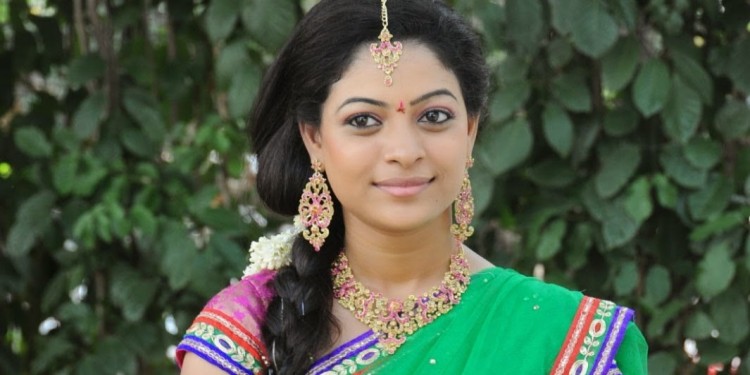 Anjali Rao was born on 29-4-1990.  She was from Bathinda which was in Punjab. Her parents are from Guntur Andhra Pradesh. So, she can speak telugu as well. Her father was in the army. So, they used to travel across the northern part of India. In her childhood she studied in army schools. Later her father transferred to Chennai. From Kendriya Vidyalaya Minambakkam she completed her schooling. In Vels University she completed her BBA and MBA which was in Chennai. When she was in college she got interested in modelling and worked in some commercials ads. These commercial ads gave her a chance to get into the film industry. She worked in Tamil, Malayalam and Telugu language films. She also worked in some television serials also in Telugu, Malayalam and Tamil languages.

AnjaliRao first acted in some supporting roles with famous actors like Nithya Menon, Vijay Sethupathi and Silambarasan. In 2014, she performed in a lead role in the film Vanmam. This film was directed by Jai Krishna. The producers for this film are Nemichand Jhabak and V.Hitesh Jhabak. For this film screenplay and story was also given by Jai Krishna. Posters in this film are Vijay Sethupathi, Kreshna and Sunaina. For this film music was given by S.Thaman. In 2015, she performed in a horror film Baby. This film was directed by D.Suresh. The producers for this film are D.Senthil and K.Yogesh. Her co-stars in this film are Manoj Bharathiraja, Shira Gaarg, Baby Sathanya and Baby Srivarshini. Music was given by Satesh and Hariish. In 2013, she worked in Soodhu Kavvum and Pizza 2: Villa films. In 2014, she worked in the movies Malini 22 Palayamkottai and Vanmam.

In 2016, she performed in supporting roles in these films Sahasam Swasaga Sagipo, Ghatna and Achcham Yenbadhu Madamaiyada. In 2017,she worked in Kanna Pinna and Peechankai films. In 2018, she acted in Sometimes, Sei and Annanukku jai films. In 2016 to 2017 she worked in Kerataalu serial in Telugu language, which was telecasted in Gemini tv. For this serial she got Best Debut Actress in Gemini awards.