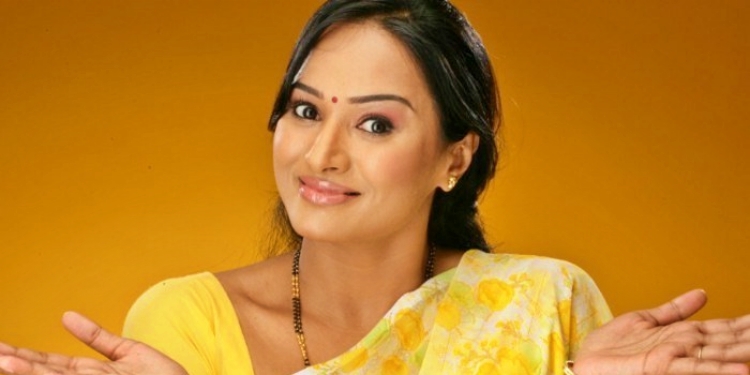 Apart from that she was born in Tamil family most of her life has been gone in North India, she has made her debut in film industry in the year 2004. This talented actress was part of the multi starrer film called Kyu Ho Gaya Na in this film she has played the cameo role with te actors like Aishawarya Rai and Vivek Oberia. In the same year she has also made her debut in Telugu films.

This marvelous actress has part of the many Tamil films, she has made her Tamil debut in the year 2009, and she has been part of many big banner films. in the year 2011 the movie called Muppozhudhum Un Karpanaigal for this film this talented actress has won the award for best actress in supporting role. Many critics have claimed that she is the fabulous actress and also the marvelous actress. She has done many ad films with the stars like shahrukh Khan and Mohanlal. Apart from film this talented actress had appeared in many of the Hindi television series.