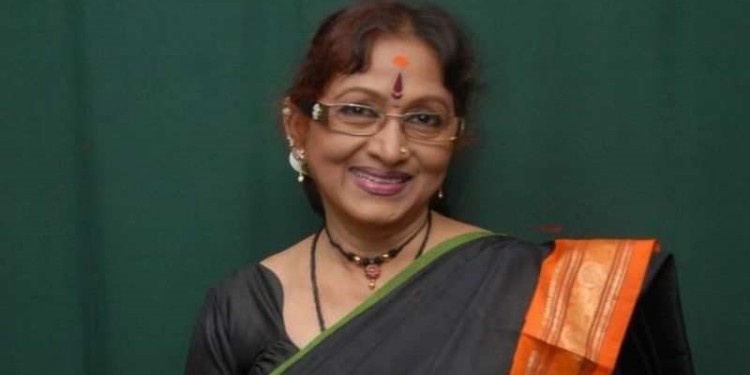 Bharathi Vishnuvardhan is the film actress who is also known as Bharathi, this talented actress had appeared in mainly Kannada movies and television serials. She has also appeared in Many Tamil, Hindi, Telugu and also in many of the Malayalam projects. Born on 15th August 1948 in a Marathi family of Karanataka, this marvelous actress has completed her schooling and also her degree from the Karnataka University. At the time she was studying this marvelous actress was having great interest in dancing as well as in sports. When she was quiet young this talented actress was dreaming about to become a basketball player.

In the year 1964, this talented and beautiful dancer has a show; the photograph of that dance show was caught by the actor Kalyan Kumar. The actor likes the photos and in this way this talented actress has got her first film that is Love in Bangalore. The movie was released in the year 1966 along with three other movies in Kannada.