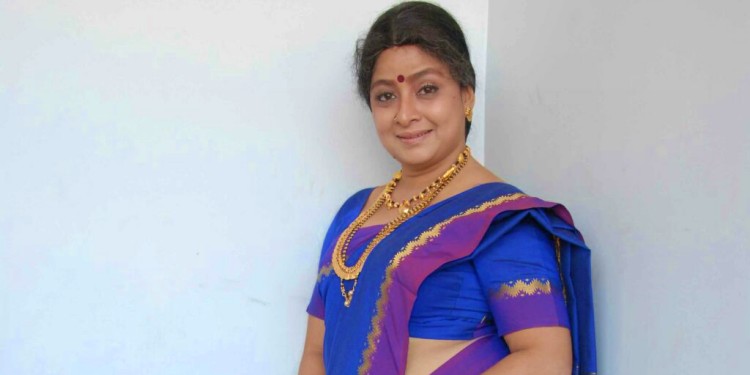 Bhavya is the film actress who appears manily in Kannada, Tamil and Telugu films. This talented actress was born on 12th January 1966 in Bangalore, her original name is Bharathi but she is popular by her other name that is Bhavya. In the era of 80s and 90s she was a top actress in Kannada film industry. This talented actress has started her career in the year 1983 with the film called Murali, in this film she has not done the lead role. In the same year another movie has come in which this marvelous actress has done a lead role and that movie was praana Snehita.

In the year 1985 this marvelous actress has made her debut in Tamil film industry. She has done many film and also portrayed many charters in the film which were more popular, she was on the top of the film industry. But as the time passes the characters of the films changed and from the lead role to the supporting role have come. The journey from the lead role to the supporting role was beautiful for this beautiful actress. She has done many successful films in the industry and also for that film she had also received many awards as well as appreciation.