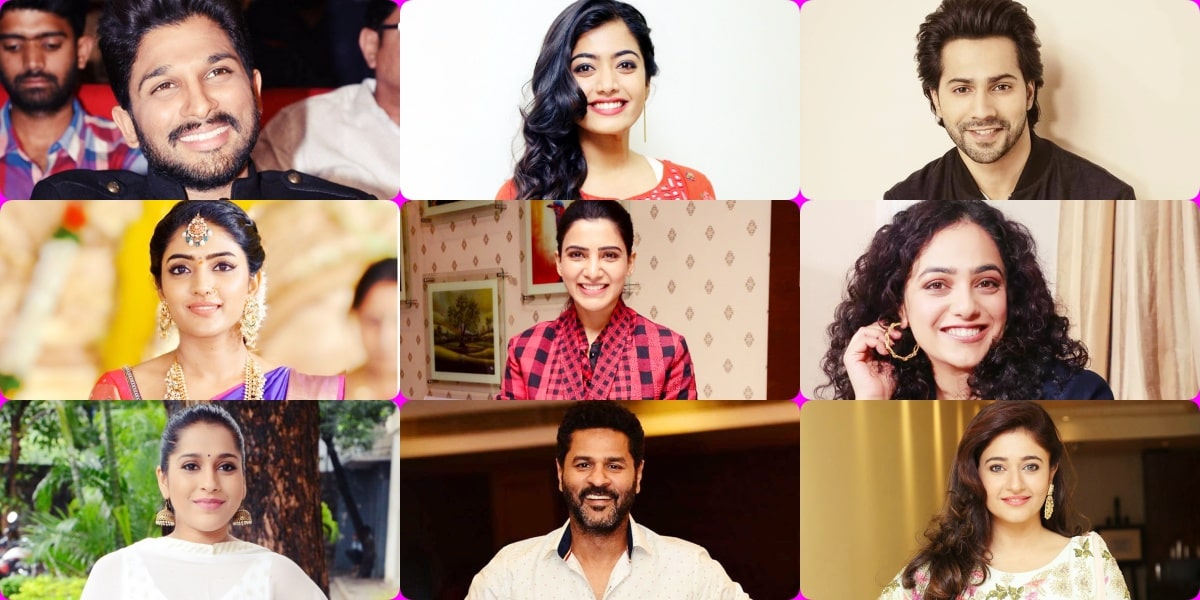 Celebrities who are born in April

People born in April are known to be courageous and brave people. They have a very outgoing and strong attitude. They are bold and assertive. Also curious, passionate and independent. They will be either Aries or Taurus according to their sun sign. These are seen to be ambitious.

Varun Dhawan: Varun Dhawan was born on April 24th, 1987 in Mumbai to David and Karuna Dhawan. He pulls of various roles with different genres. He made his debut in the Movie student of the year in 2012. Some of his hits include Badlapur, Main Tera Hero, Humpty Sharma and Badrinath ki Dulhaniya, Sui Dhaaga, ABCD 2 and Street Dancer.

Prabhu Deva: Prabhu Deva is a dancer and actor in the Indian cinema industry. He was born on April 3, 1973, in Mysore. He has got the nickname Indian Michael Jackson for his dancing skills. He started his career as an actor with good dancing abilities, continuing as a dance choreographer, and then becoming a director and producer giving some the hit movies to the industry. His latest release was Street dancer and it was a successful film.

Allu Arjun: Bunty was born on April 08, 1983, in Chennai. He is an Indian actor mainly seen in Telugu cinema. He debuted as a child artist in the movie Vijetha. He made his debut in the lead role in Gangotri which git him recognition and awards. He is married to Sneha Reddy and has a child Allu Ayaan. After his debut, he got many movies like Arya, Happy, Paragu, Arya 2 and many others. He is also one of the best dancer industry has seen and is also popularly known as a stylish star. His other movies include Yevadu, Badrinath, Vedam, Sarrainodu, Race Gurram, s/o Sathyamurthi, Iddaraayilatho and his latest release which was super hit Ala Vaikuntapuram.

Samantha Akkineni: Samantha is an actress and model in the South Indian film industry. She was born on April 28, 1987, in Chennai. She is married to Naga Chaitanya Akkineni. She had made her debut in Ye Maaya Chesave. She is one of the very few to get the Filmfare award for best Tamil and Telugu actress in the same year. Her movies include Brindaavanam, Dookudu, Eega, Kaththi, A aa, Rangasthalam, Mahanati and her latest hit Oh baby.

Arijit Singh: He is an Indian singer and music composer. He was born on April 25, 1987, in Kolkata. He is one of the most melodious singers of the Indian film industry mainly known for his songs. He has composed music for many films and sang various tracks for various movies and shows. He has won numerous awards for his singing. 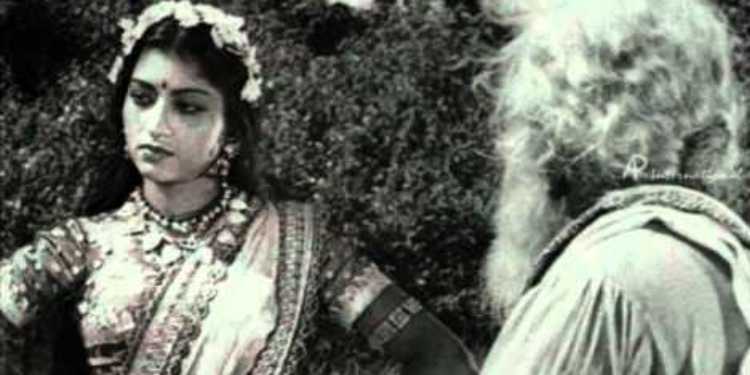 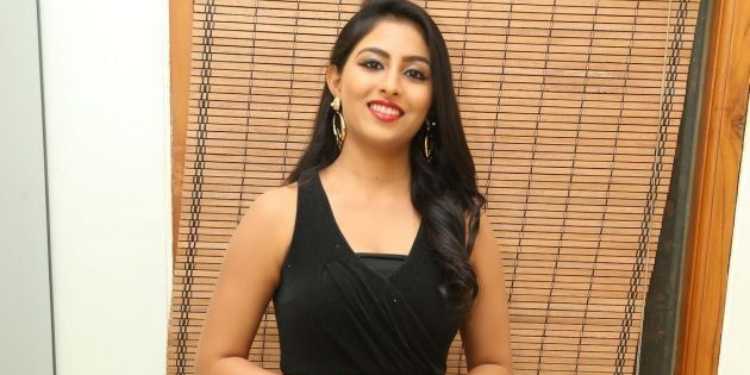 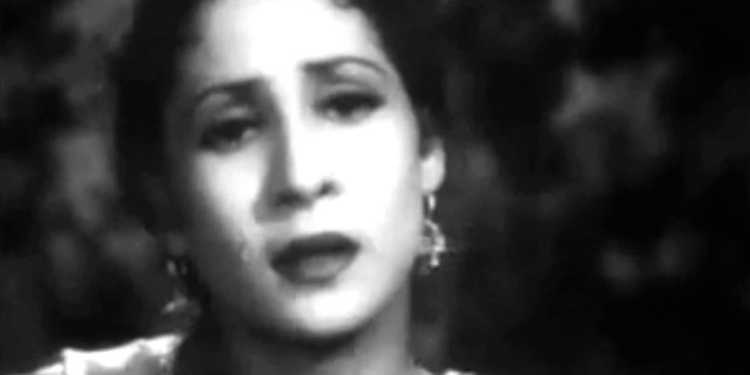 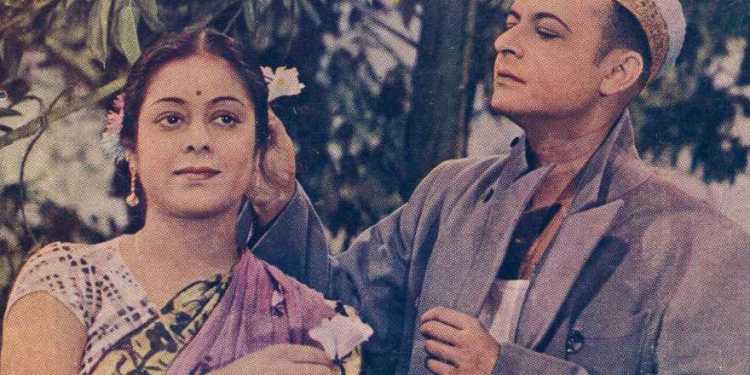 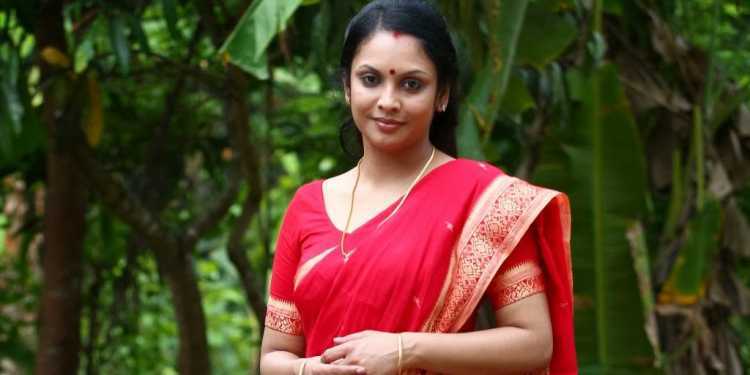 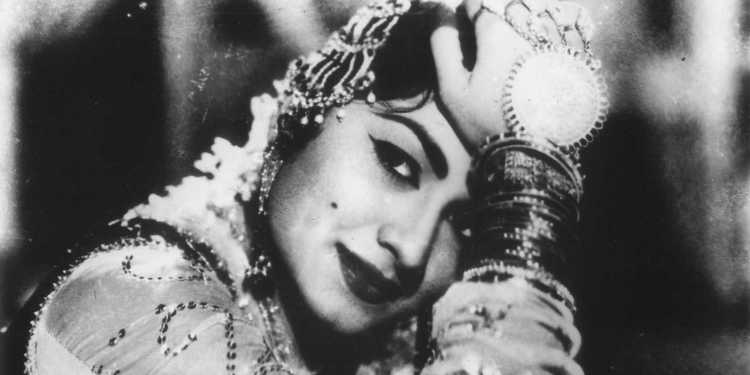 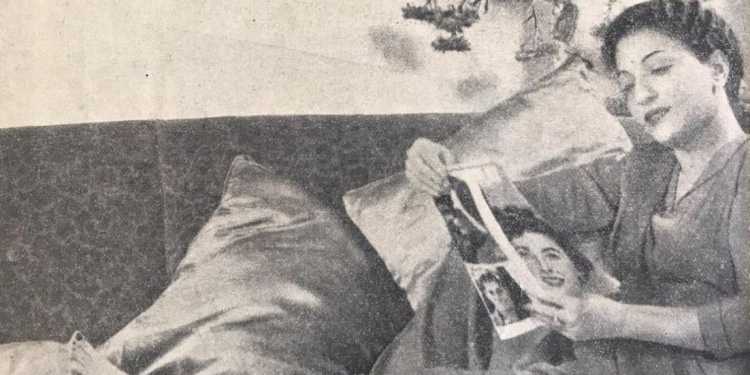 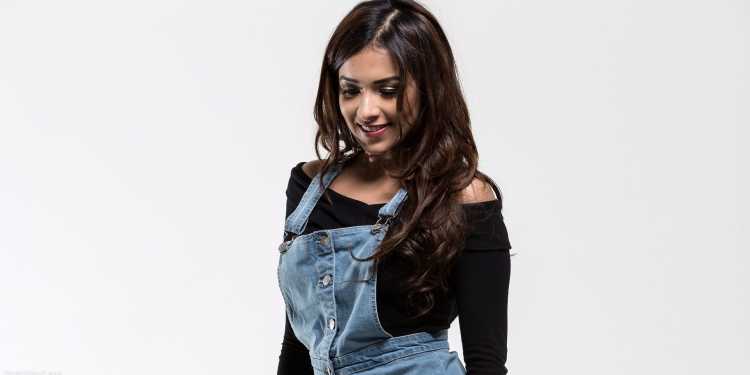 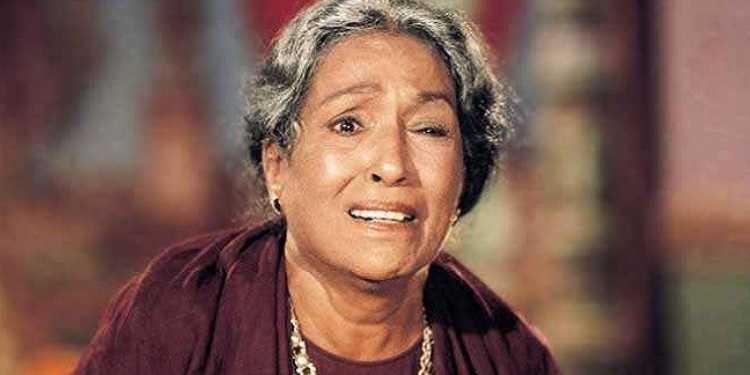 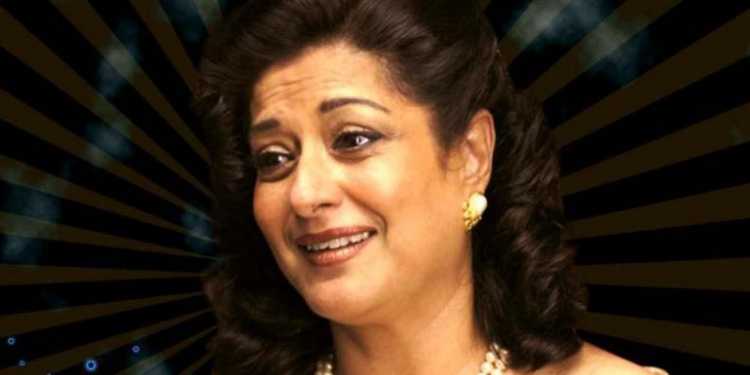 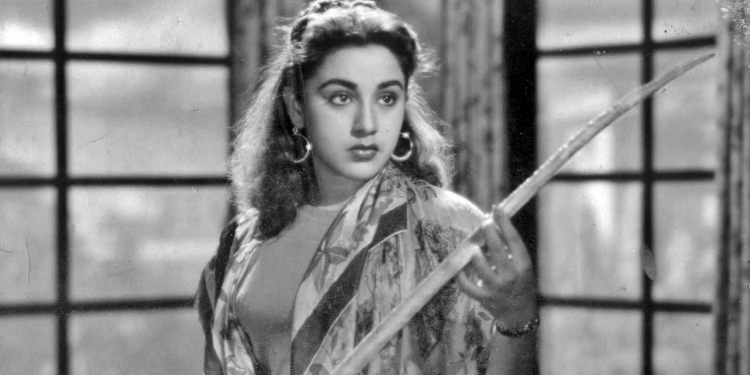 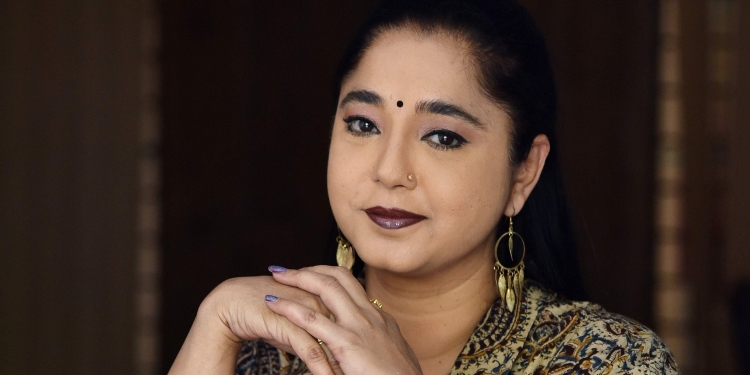 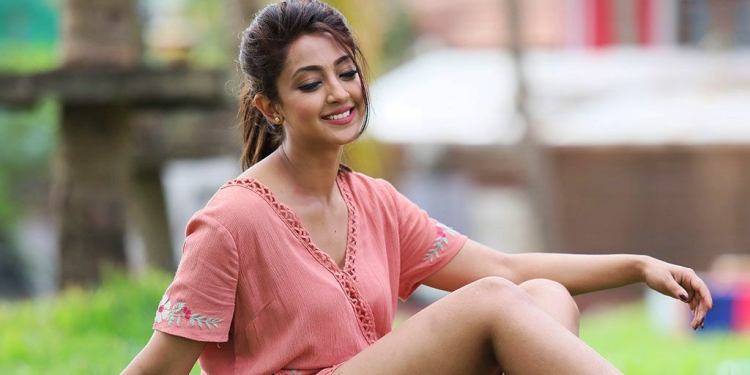 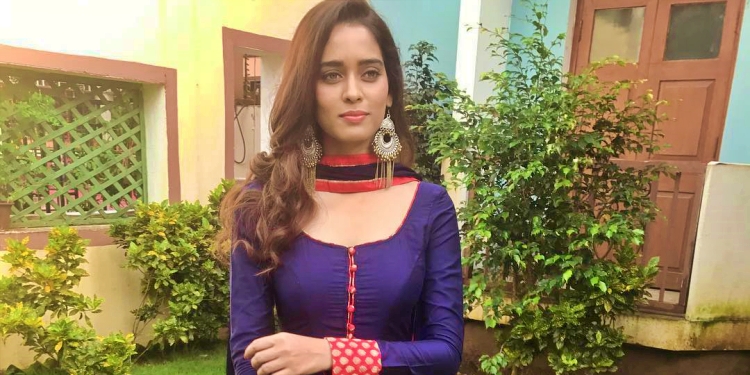