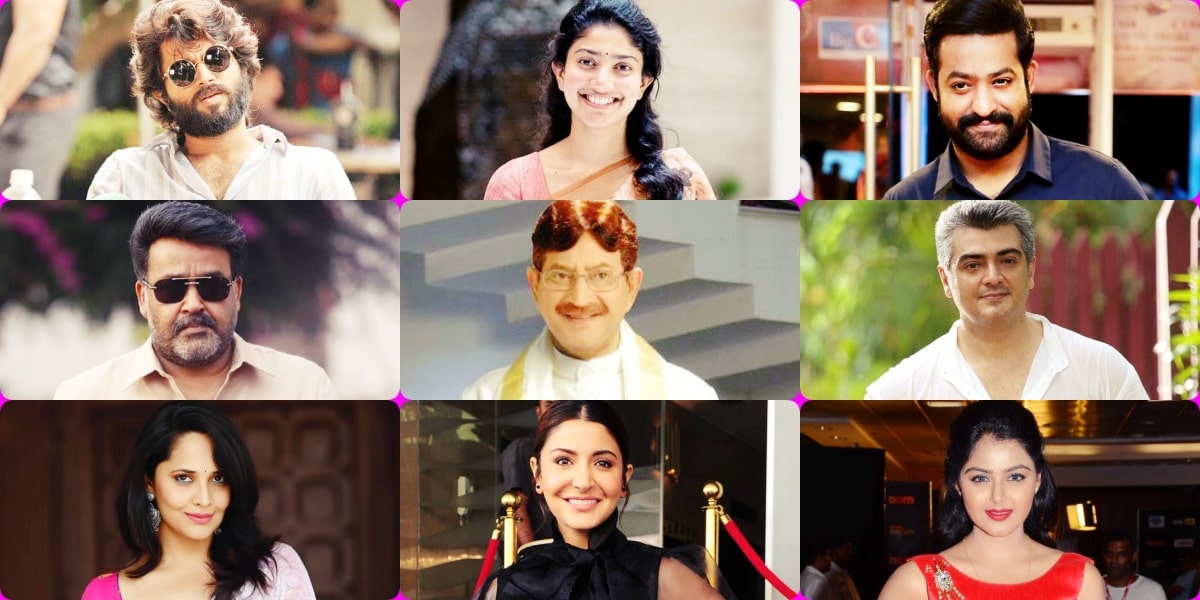 Celebrities who are born in May

May, the month of summer in India. Some of the characters of the people born in May are emotional, short-tempered and restless. They love to travel and spend money. They are self-motivated. The zodiac sign of May born people will be either Taurus or Gemini. Taurus characters depicted in these people are their earthy and realistic way of living. Gemini depicts Humorous and smart behaviour.

Vijay Devarkonda: He is an Indian actor and producer mainly seen in Tollywood. He was born on May 09, 1989, in Hyderabad. He debuted in Nuvvila in 2011, following which he had worked in a dozen movies. Some of his notable movies include Arjun Reddy, from which he got many awards and recognition. Other movies include Yevade Subramanyam, Pelli Choopulu, Mahanati, Geetha Govindam, Taxi Wala, NOTA, and his latest release Dear Comrade.

Ajith Kumar: He is one of the biggest superstars of Kollywood. He was born on May 1, 1971, in Hyderabad. He is also known as Thala and the ultimate star. He started his career with the movie En Veedu en Kanavar. He is entertaining south Indian people for over three decades through his blockbuster hits. He has got many awards and nominations for his acting.

Anushka Sharma: She is one of the beautiful and charming actresses of Bollywood. She was born on May 1st, 1989 in Bengaluru. She is married to Virat Kohli. She made her debut in the movie Rab ne Bana Di Jodi. From then on she has been active in Bollywood giving many hits in the industry. Some of her movies include Badmaash company, Band Baaja baaraat, ladies vs Ricky Bahl, PK, NH10, Sultan and sui dhaga.

Mohanlal: Mohanlal is one of the iconic actors in the Malayalam film industry. He was born on May 21, 1960, in Pathanamthitta. He has worked in more than 300 movies in over 3 decades. He has been called a complete actor and the universal star in the industry. Apart from acting, he is also a producer, director and narrator. He has been granted many prestigious awards including Padma Shri from the government of India.

Jr. NTR: Nandamuri Taraka Rama Rao is one of the most popular actors and playback singers are mainly seen in the Telugu industry. He was born on May 20, 1983, in Telangana. He first appeared in Ramayanam as a child artist in 1996. His debut in the lead role in Binni Choodalani. He has given many hit movies to the industry like student no.1, Aadi, Simhadri, Yamadonga, Brindaavanam, Temper, Nannaku Prematho, Janagha garage and his latest hit Aravinda Sametha Raghava.

Sai Pallavi: She is an Indian film actress and a good dancer. She was born on May 9, 1992, in Kotagiri. She made her debut in Dhaam Dhoom, but she got recognition and Filmfare awards for her role in Premam. She had then onwards entertained people with her movies like Fidaa, Maari 2, Padi Padi Leche Manasu and Hey Pillagada.

So, these were some of the many celebrities born in May. So if you too were born in May, check this out.

More Celebrities Born in May 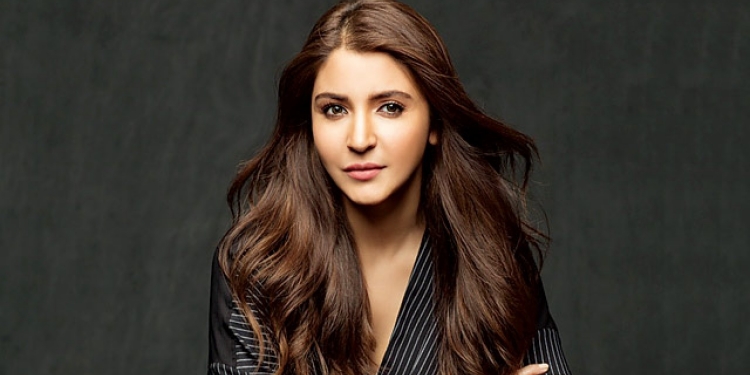 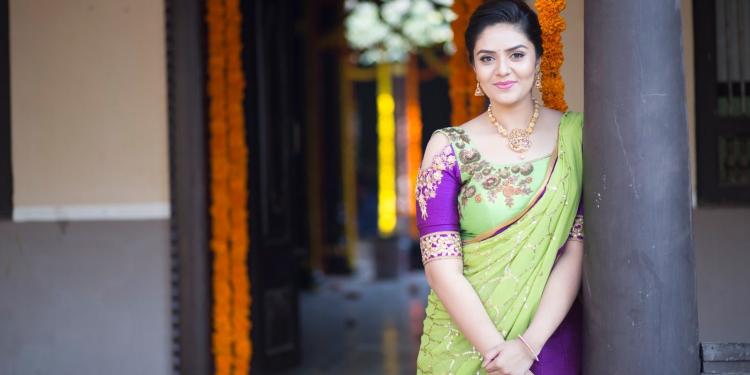 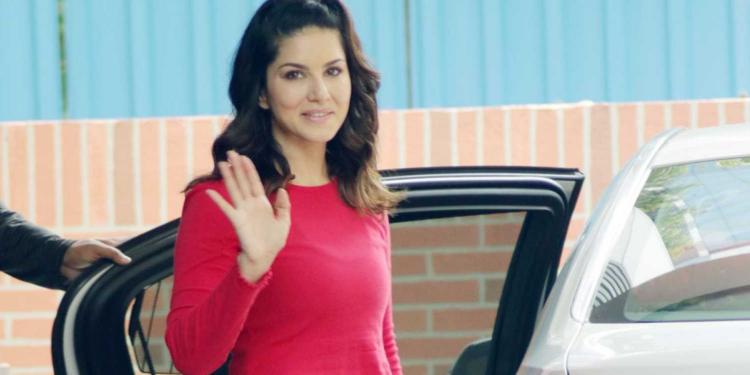 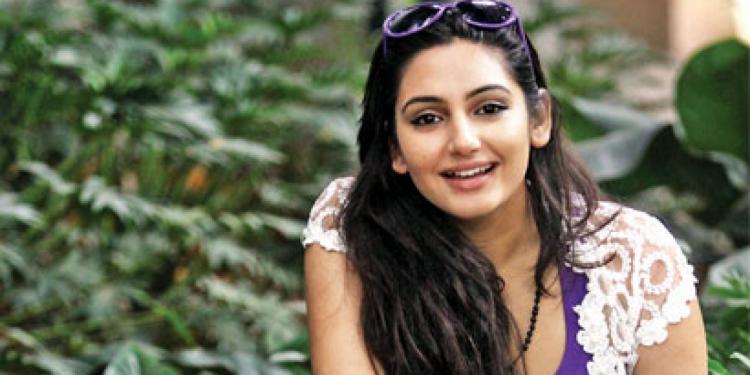 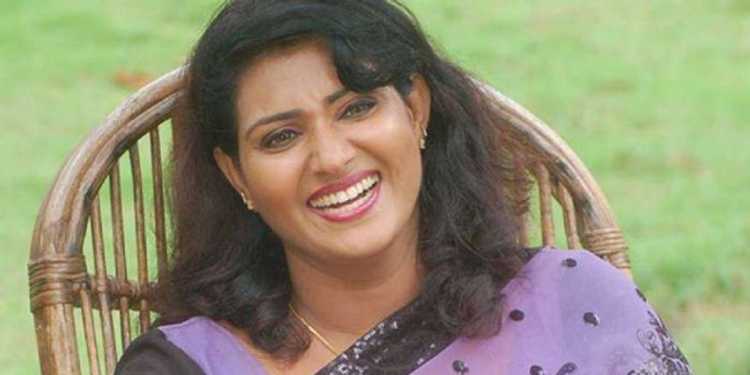 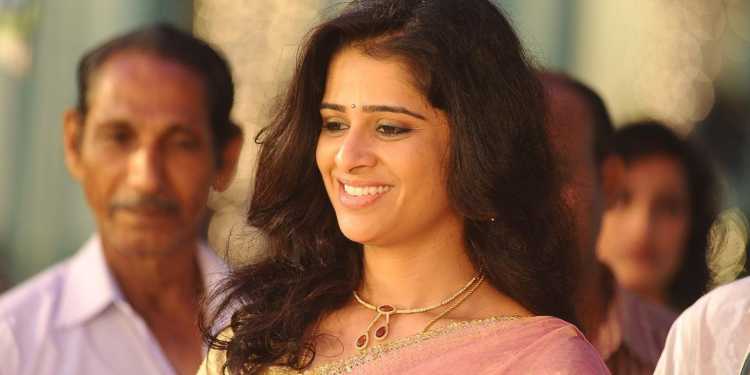 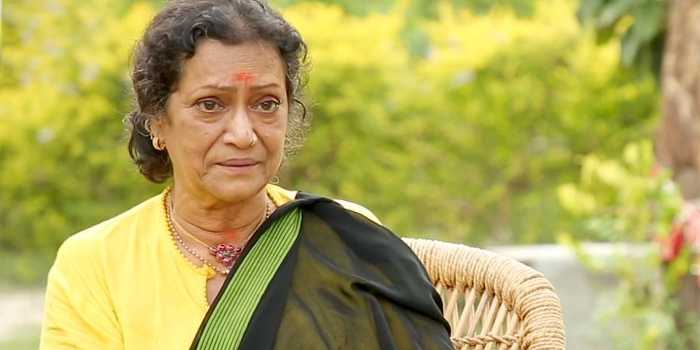 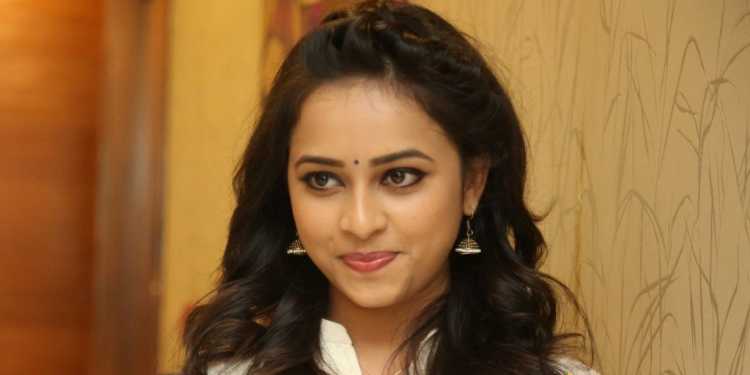 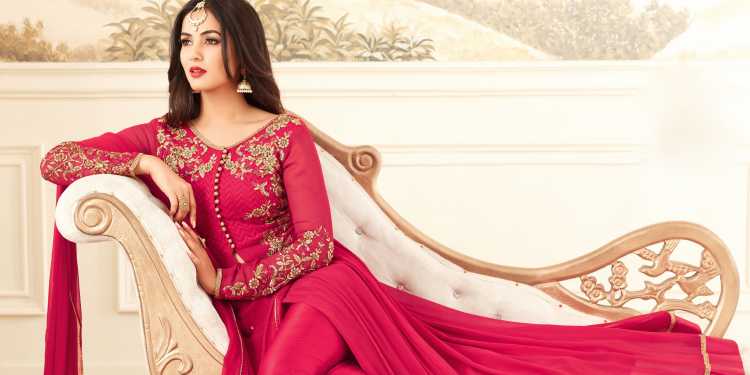 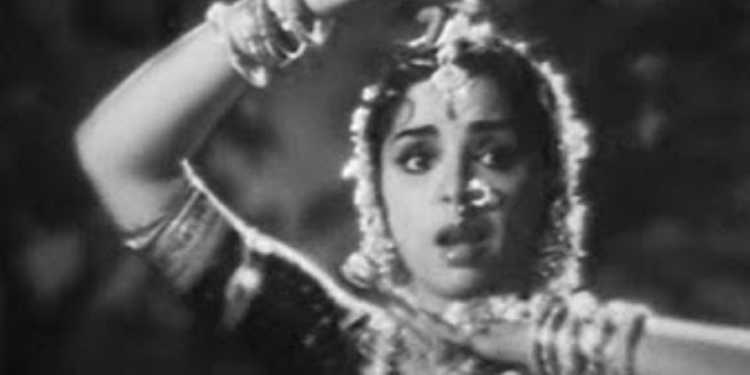 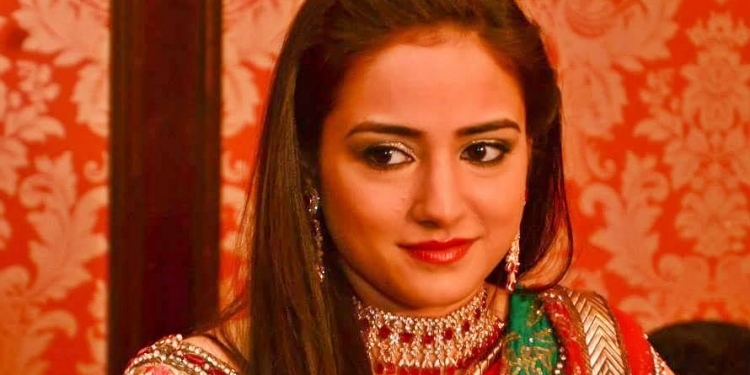 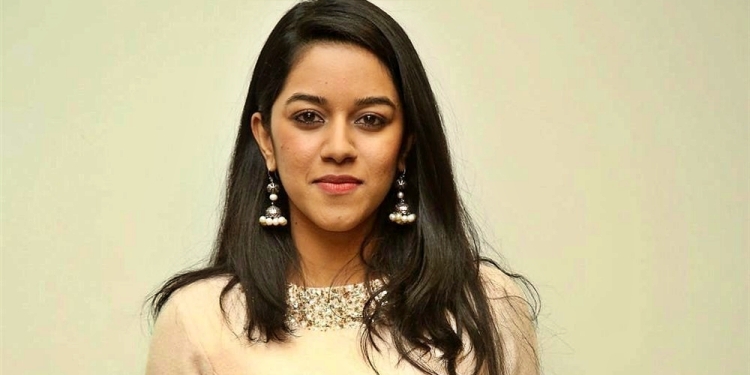 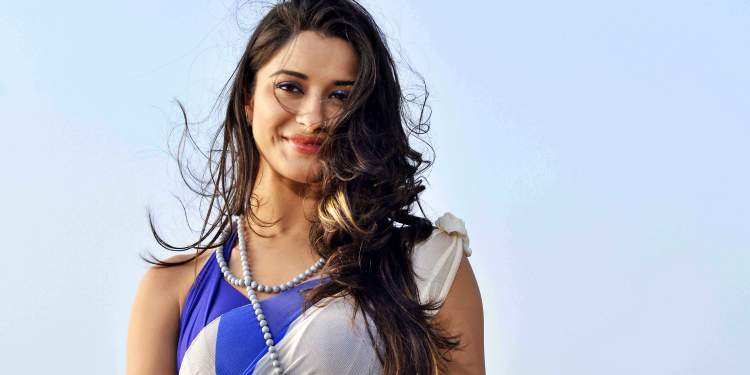 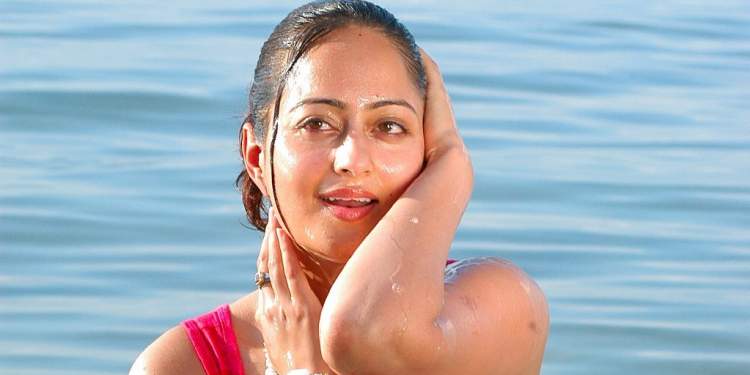