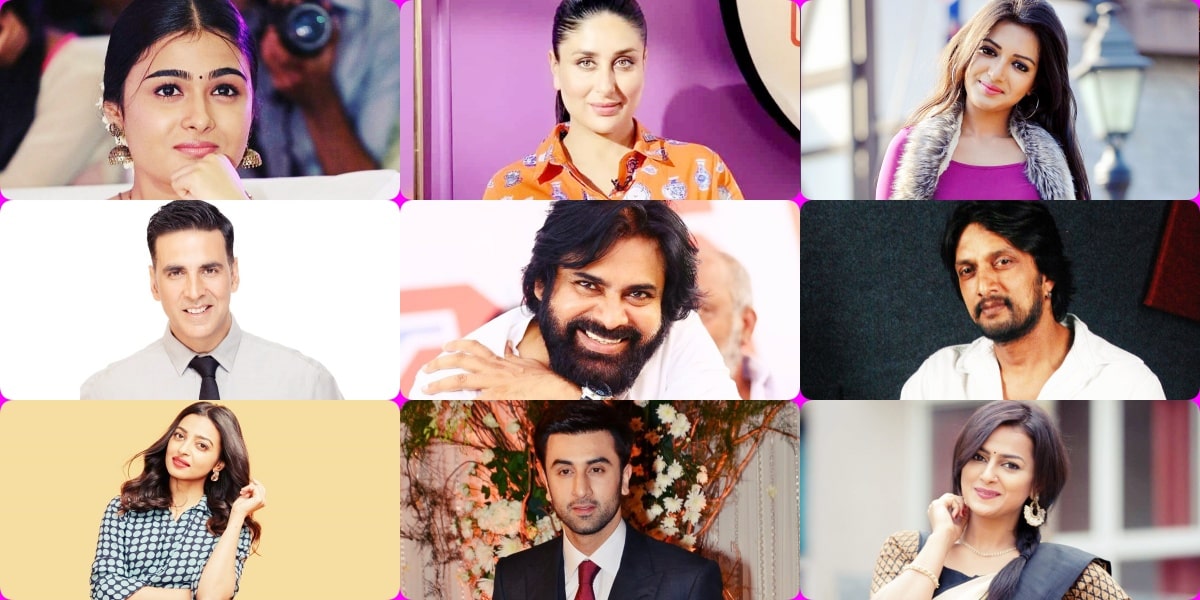 Celebrities who are born in September

September marks the beginning of autumn. September born are open-minded and understanding. They are overthinkers and perfectionists. They love everything and eat everything. They are affectionate, but they get bored easily and quickly. When it comes to their zodiac sign, it will be either Virgo or Libra. That indicates their helpful, hardworking and dedicated nature. They are attracted to beautiful things. They are also energetic and adventurous.

Akshay Kumar: He is one of the energetic actors of Bollywood. He was born on September 9, 1967, in Punjab. He is married to Twinkle Khanna and has two children, Aarav and Nitara. He started his career as a teacher of martial arts and then started modelling. He made his debut Deedar. But he gained attention for his performance in Abbas- Mustan. His remarkable roles are from Namastey London, Hera Pheri, Mujhse Shaadi Karogi, Bhool Bhulaiya, airlift, Khiladi, Yeh Dillagi, Kesari, Mission Mangal and many others. He has been awarded various awards, including Padma Shri in 2009.

Kareena Kapoor: She is an Indian actress popularly known as Bebo. She was born on September 21, 1980, in Mumbai. She is married to Saif Ali Khan. She is one of the fit and zero size actresses in the industry. She made her debut Refugee, for which she has got the best female debut award in Filmfare. From then, she was part of many successful movies like Chameli, Asoka, Jab we met, 3 idiots, Bhajrangi Bhaijaan and many others. She is also the brand ambassador of various brands and has a wax statue at Madame Tussauds, London.

Ranbir Kapoor: Ranbir Kapoor is one of the most versatile and successful actors in Bollywood. He was born on September 28, 1982, in Mumbai. He made his debut through the movie Saawariya, for which he got Filmfare for a best male debut. From then on, he is entertaining his audience with his versatile acting. Some of the hit movies include Rockstar, Barfi, Yeh Jawaani Hai Deewani, Tamasha, Ae Dil hai Mushkil and his latest release, which is the biopic of Sanjay Dutt, Sanju. His upcoming movie with Alia Bhatt, Brahmastra, is the most awaited in the industry.

Pawan Kalyan: He is a successful actor, director, writer and producer in the Telugu film industry. He was born on September 2, 1971, in Bapatla. He made his debut from the movie Akkada ammayi Ikkada Abbayi. He was also ranked #26 in the Forbes India list of top 100 celebrities of 2013. His hits include Tholi Prema, Thammudu, Badri, Bangaram, Annavaram, Gabbar Singh, Attarintiki Daredi, A aa and many others.

Radhika Apte: She is one of the versatile actresses seen in many movies and shows. She was born on September 7, 1985, in Pune. She is married to Benedict Taylor. She is mainly featured in many Netflix shows. She debuted in the movie Vaah. She had been part of many movies and plays of various shows in many languages.

Sudeep: Kichha Sudeep is one of the most celebrated stars of the Kannada industry who has also done roles in other languages. He was born on September 2, 1973, in Mysore. He is married to Priya Radhakrishnan and has a daughter Saanvi. He is a three-time winner of the Filmfare award and also a good cricketer. He made his debut in the movie Thayavva. He has given many hit movies to the industry from then on, like Sparsha, Huccha, Kicchha, My Autograph, Veera Madakari, Kempe Gowda, Eega, Ranna, Kotigobba 2, Hebbuli, the villain and latest hit Pailwan. 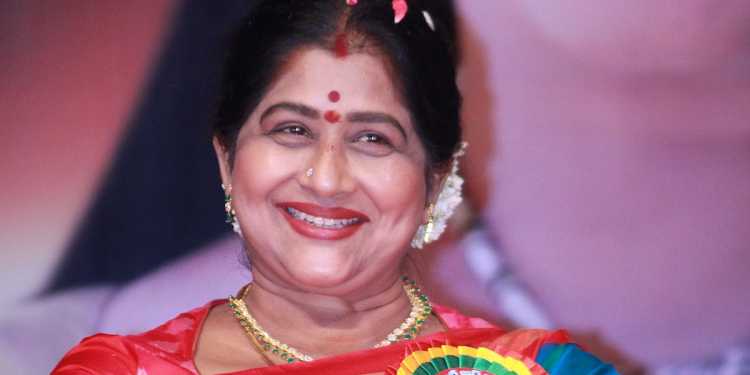 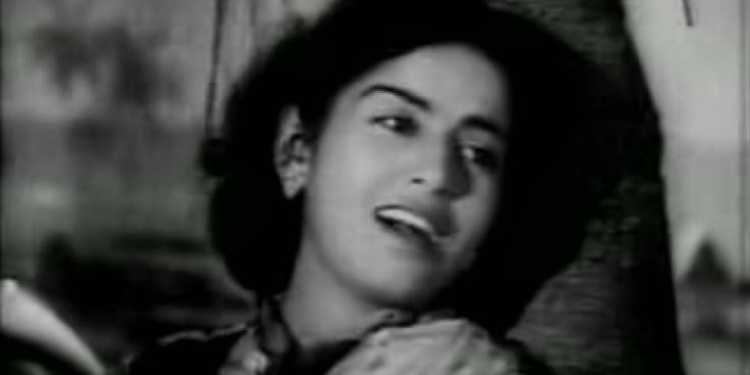 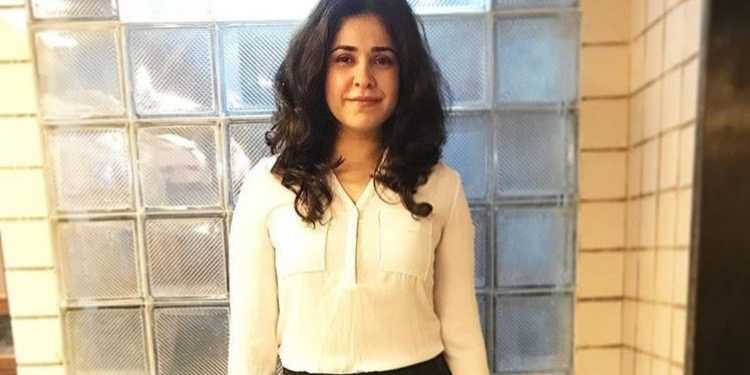 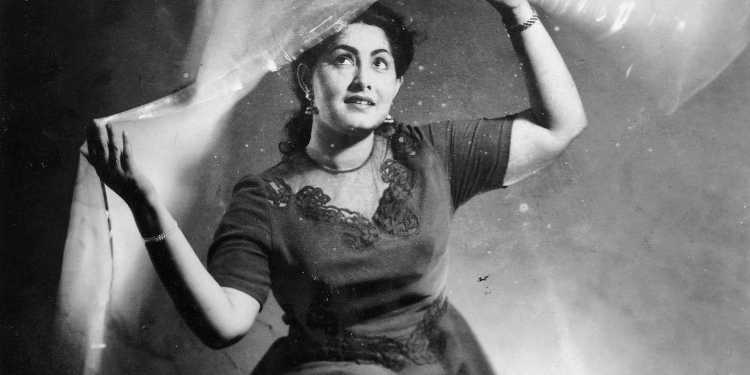 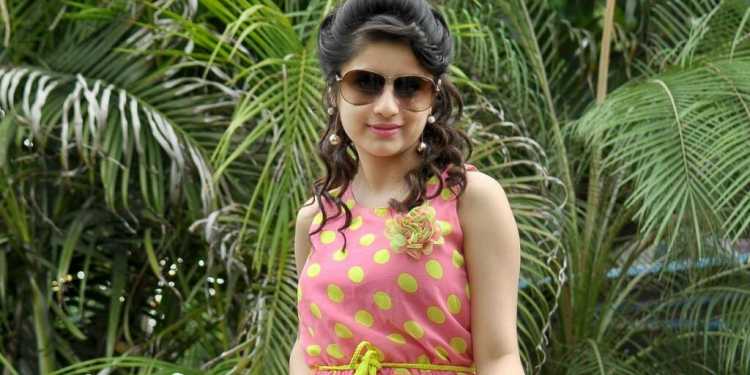 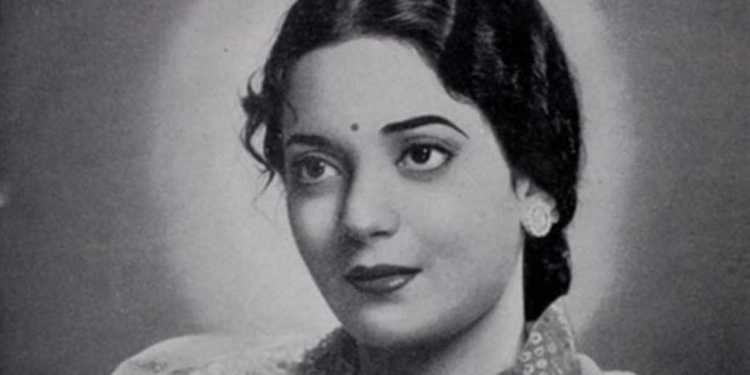 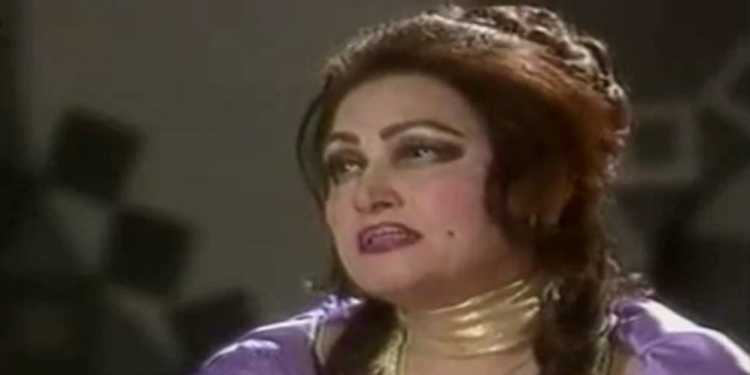 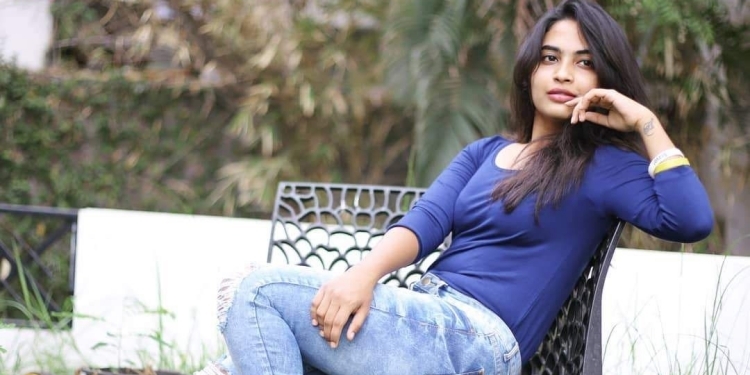 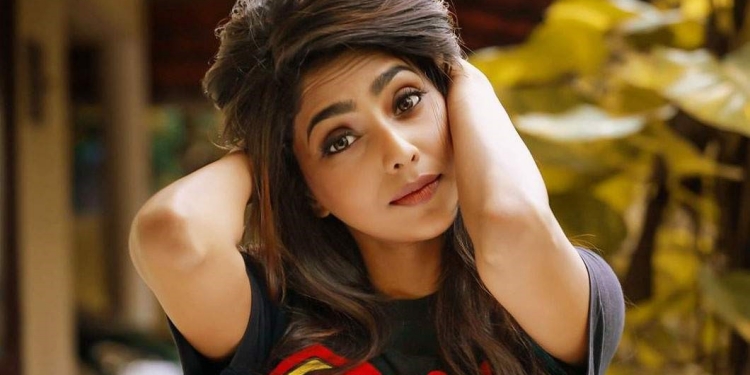 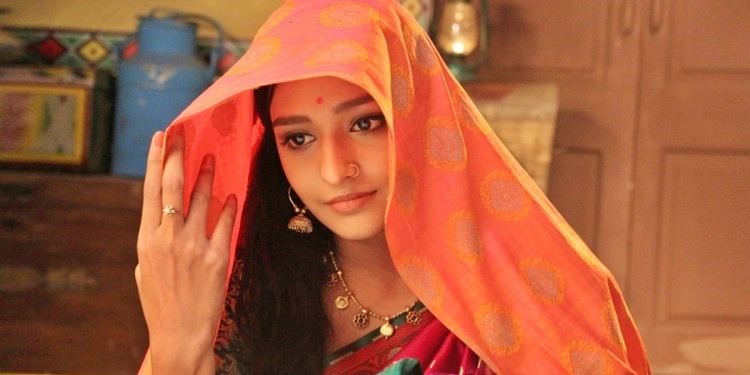 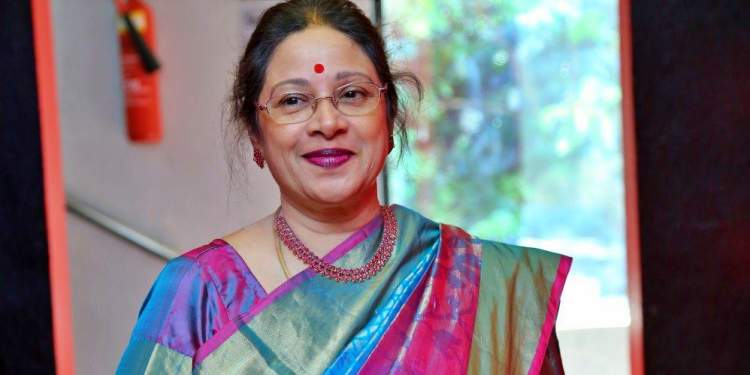 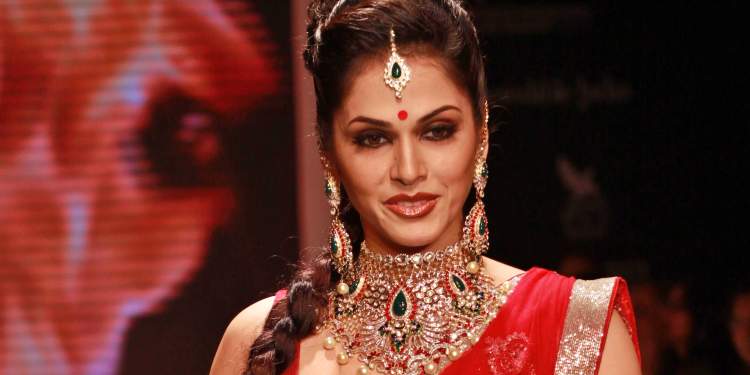 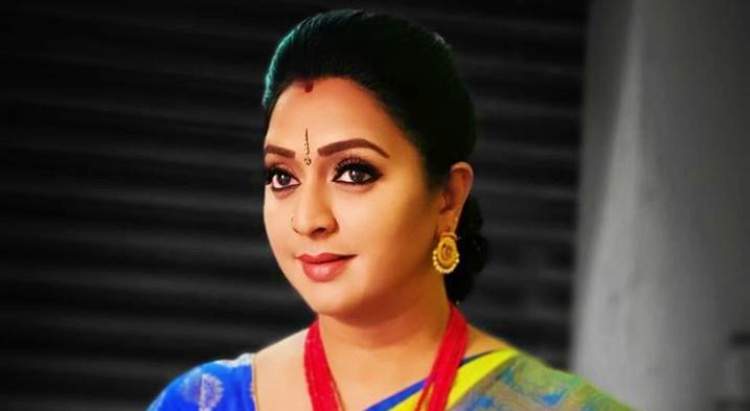