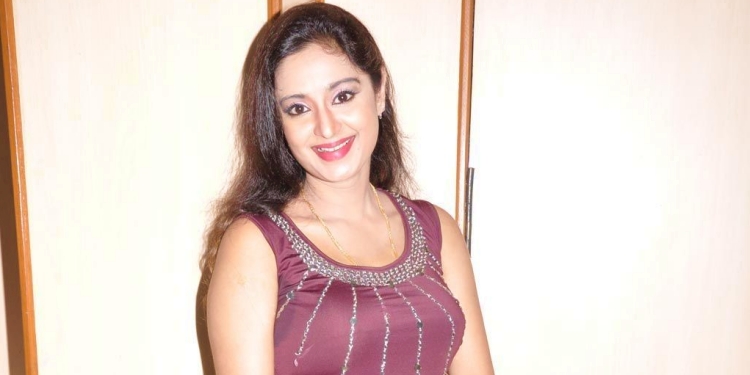 Charmila was born on 2-10-1974. Manoharan is her father and Haise is her mother. Her father used to work in S.B.I. and he was also a veterinary doctor and her mother is a housewife. She was from a Catholic family, from Chennai. She completed her schooling in Holy Angels convent. She completed her graduation from Ethiraj College for women. In 1995, she was married to Kishor Satya and they got divorced in 1999. In 2006, she married Rajesh who was an engineer in Nokia. In 2016, they got divorced. They were blessed with a son named as Adonis Jude.

Charmila was also a talented dancer. She was also a child artist. In 1979, she performed in Nallathoru Kudumbam film as a child artist in this film. This film was directed by the famous K. Vijayan. K. Balaji is a producer of this film. The lead stars in this film are Shivaji Ganesh and Vanisri. In 1991, she made her debut film Oyilattam in Tamil language. Hamsaveni is her character name in this film. In the same year she also worked in Thaiyalkaran, Uncle Bun, Dhanam, Keli, Praanadata and Prema  Khaidi films. Dhanam was her debut film in Malayalam language. This film was directed by the famous Sibi Malayali. M. M. Ramachandran is the producer of the film. The film was written by A.K. Lohithadas. Music was given by Ravindran and Johnson. Mohanlal, Thilakan, Murali, Nassar, Zeenath, Nedumudi Venu and Babu Namboothiri are her co-stars in this film.