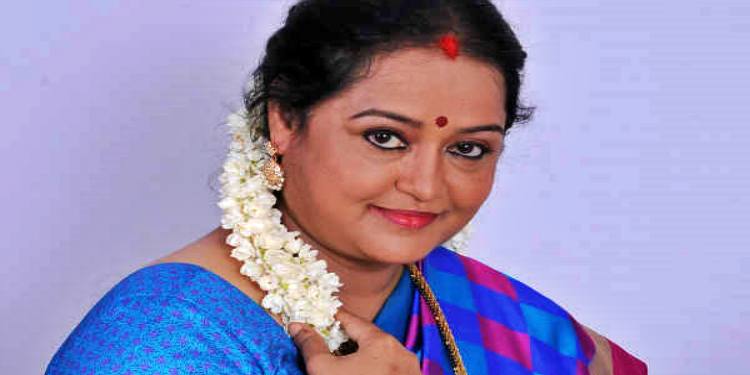 She was born on 25-2-1965. Madhavan is her father and Devi is her mother. She is from Kochi city, which is in Kerala state. Divya is her younger sister. She completed her schooling from ICF higher secondary School, which is in Chennai. She has completed her 10th standard and could not continue her studies, because she was very busy with her film career. She married vijayaraghavan in 1990. They were blessed with a daughter. Mahalakshmi is her daughter. She did not work in movies after her marriage. She lives in Chennai with her family. Now she works in Tamil serials. She was also known as Shruti Chitra and Nallennai Chitra. She was a famous actress in Malayalam industry. She has worked in 100 or above 100 movies. Her debut movie was Attakalasam in 1983. This film was in Malayalam language.

Chitra worked as a lead actress, along with Mohanlal. Before her debut film she has done some more films with uncredited roles in those films. In 1984, she worked in the Ivide Ingane film in Malayalam language. Joshiy is the director of this film. Pratapa chandran is a producer of this film. For this film, Story was written and the screenplay was done by Pappanamkode and Lakshmanan. Ratheesh, Seema, Sukumaran and T.G.Ravi are the leading stars in this film. She performed as Rema in this film. Music was given by Shyam. She worked in some more films like Ottayan, Sandarbham Paavam Poornima, Katha Ithuvare, Makan Ente Makan, Aazhi and Kothi Theerumvare. She also worked in Tamil, Telugu, Kannada and Hindi films. In 1986, she worked in Sundara Swapnagalu film in Kannada language. This film was directed by the famous K. Balachander. The producer of this film is V Natarajan. Sridhar, Devilalitha, Ramesh Aravind and Tara are leading stars in this film. In this film she worked as Kamala in a supporting role.