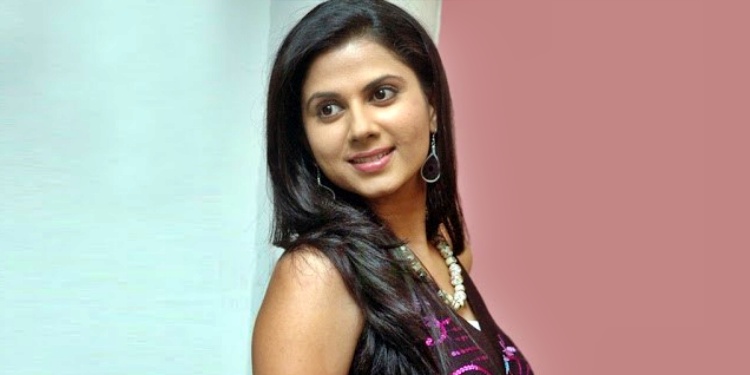 Daisy Bopanna was working with B. Jayasri’s theatre camp, which was named as Spandana and she is also working in English theatre. Bimba was her first movie. This film was sent to the Berlin and Frankfurt film festival which has won the International awards.This movie was directed by the famous Kavitha Lankesh. Later she worked in Bhagawan film in 2004. This was a Kannada movie. H. Vasu is the director of this film. S.R. Govindu is the producer of this film. This film was written by Dwarki. Darshan, Bhavana and Sai Kumar are performing in lead roles along with her in this film. Music was given by Rajesh Ramanath. In 2003, her debut film was Indur Mudhal in Tamil language. M.A. Murugesh is the director of the film.