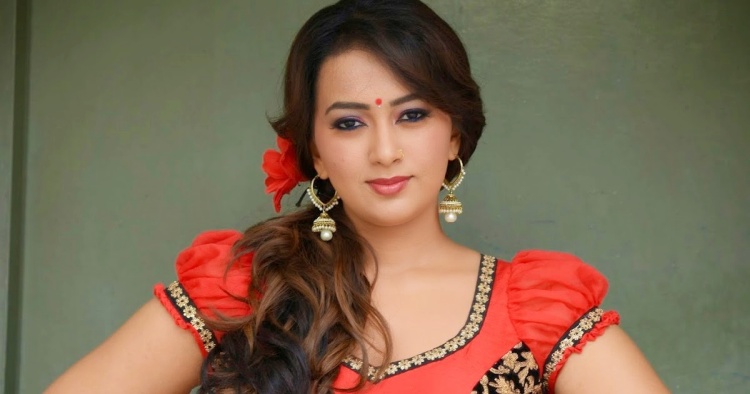 She was born on 12-9-1992. Valerian Noronha is her father and Janet Noronha is her mother. She is from Bahrain. From her childhood, she was interested in music and also in dance. With her mother she was moved to Mangalore, where she completed her studies. She also learned Bharatanatyam, piano, guitar and Carnatic singing. In Konkani language, she has given live shows at 9 years of age.

After the show she became famous. Started performing as a child artist. She also performed in some abroad shows. In Konkani language she worked with top musicians and also in shows of top composes. She has performed rangapravesha in Carnatic singing and also in Bharatanatyam. She is the first artist to do Rangapravesha in both, from Dakshina Kannada district. She has given her first musical live show at 14 years of age. She is a very talented woman. She passed with distinction in her 10th standard. Saroj Khan noticed her potential and talent in one of her Bharatanatyam shows and gave her a suggestion to enter into films. Then she got training in Bollywood dance and Kathak from Saroj Khan for about two years.

When she is learning,  she has got opportunities in movies. She has done diploma in acting from Anupam Kher’s college of acting. In 2012, she started working in movies. Her first film was Barmos, which was the non-commercial film. This movie was very famous and it was nominated in some countries. It was also nominated in some film festivals. After this film she got a chance in Telugu industry, with the film 1000 Abaddalu in 2013. This film was a big hit. This film was directed by Teja. Then she signed another movie under the Suresh productions in Telugu industry. Bhimavaram Bullodu was the film. In this film she performed along with the hero Sunil in lead roles.

Ester Noronha also worked in Kannada, Telugu, Hindi and Konkani languages. She also worked as a model for some products in Cochin and Chennai. SMJ, SKTM, Kallarackal Jewellery and Vee Vee Sugar. She was also awarded as a Best Actress Female. She also got a Kala Ratna award in 2015. She has done many live shows in her career. She has performed in Bahrain, Abu Dhabi, Dubai and Kuwait etc.