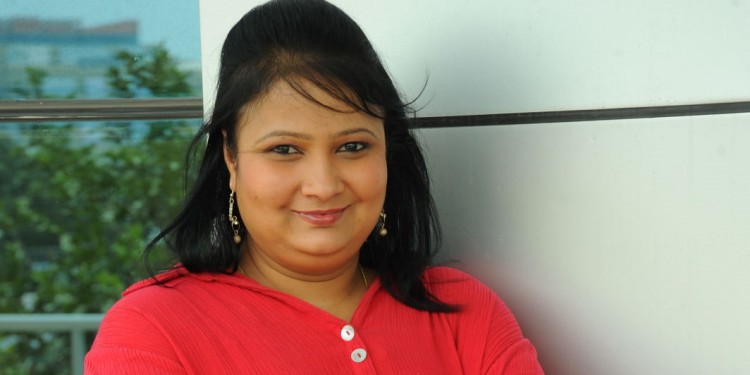 Geetha Singh is a comic actress in Telugu industry. She is from Nizamabad district, which is in Telangana state. Now she is settled in Hyderabad. Biryani is her favourite food. She has two elder sisters, one younger sister and one big brother. Her brother died due to some health problems. Father also died with some health problems. She has studied Polytechnic after completing her intermediate. She was very fond of dancing from her childhood. Her mother tongue is Hindi. She was from Rajputs family but they settled in Nizamabad district. She also learned Karate in her childhood. She achieved a Brown belt in Karate. She wanted to work with the famous hero Pawan Kalyan. She has performed in one advertisement. The Co-actor in this advertisement, gave her a suggestion to enter into films.