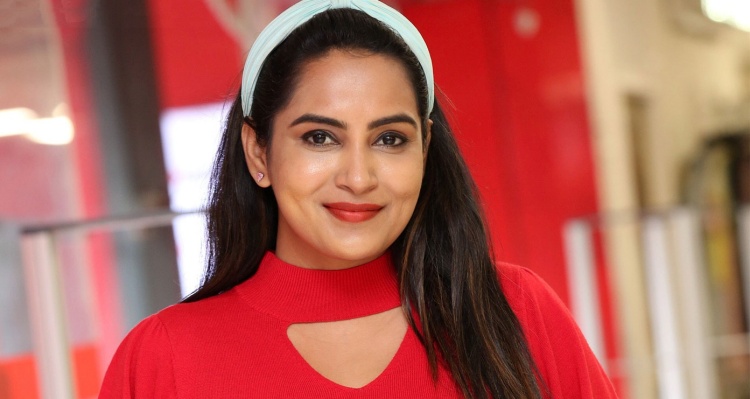 Himaja Reddy is known as Malli Reddy. She was born on 2-11-1990. She is from Veerlapalem Village, which is in Guntur district in Andhra Pradesh. Scorpio is her zodiac sign. Her height is approximately 178 cms. Rajyalakshmi is her mother and Chandra Shekhar Reddy is her father. She studied in Kakatiya University, Warangal to complete her B.A. She is now living in Hyderabad. She is an actress and model in India. Her weight is approximately 60 kgs. Her hair colour is black. Her eye colour is black. She is from a Dravidian Hindu family. As a model she started her career.

Himaja worked in Nenu Shailaja, Dhruva and Chuttalabbai films. In all these films she acted in a supporting role. In 2017, she worked in Mahanubhavudu, Spider, Shathamanam Bhavati, Next Nuvve, Unnadhi Okate Zindagi and Veta Kodavallu films in different roles. In 2018, she performed in Rachiytha and JambaLakadi Pamba films. In 2019,she worked in Vinaya Vidheya Rama and Chitralahari films.