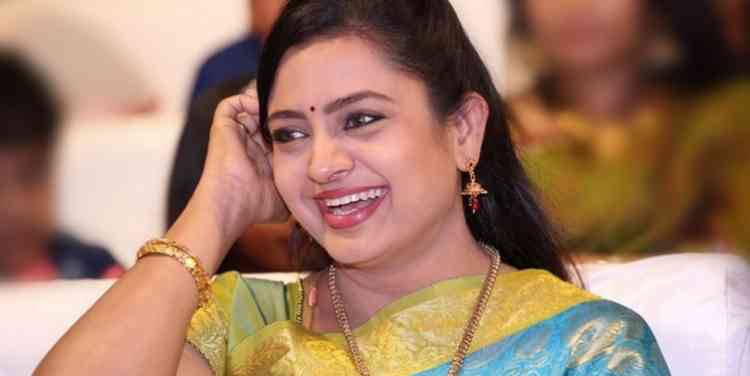 Her birth name is Rajitha. She was born in Chennai. In her family they are fond of Carnatic music. She is an Indian actress and also a model. She is the eldest child. She has two younger sisters, Shobha and Bharathi. She has participated in drama and singing competitions and also won prizes in them, in her school days. Madhavapeddi Murthy is the Kuchipudi dance teacher. She wanted to become a journalist. In the TV show Thaka Dhimi Tha, she worked as a host.

On 7-9-2005, Indraja was married to Mohammed Absar. He is also an actor. They are blessed with a daughter. She worked in a movie when she was a child in the Uzhaippali movie in which Rajinikanth is the lead actor in this film. When she was young she worked in Jantar Mantar film as her debut film. In this movie her character name is Indraja. So, she adopted that name as her real name. In 1994, She worked in Yamaleela film in Telugu language. S.V. Krishna Reddy is a director of this film. Kishore Rati and K. Atchi Reddy, they are the producers of the film.

Dialogues written by Diwakar Babu and story is written by the famous S.V. Krishna Reddy for this film.  Music was given by S.V. Krishna Reddy. In this film the lead stars are Ali and Indraja. Satyanarayana, Tanikella Bharani Brahmanandam and Kota Srinivasa Rao are some of the actors in supporting roles in this film. Cinematography is done by Sarath and K. Rajendraprasad for this film. This film was a super hit at the box office. Ali and Indraja are very famous after this film. This film was hero Ali’s debut film. In 1995, she worked in Sogasu Chuda Taramaa film in Telugu language. This film was directed by the famous Gunasekhar. K. Ram Gopal is the producer of this film. The story of the film was written by Gunashekar and Ajayshanthi. The lead stars in this film are Naresh and Indraja. Music was given by Bhardwaj. Cinematography was done by Sekhar V. Joseph. Now she is working in supporting roles in the films.