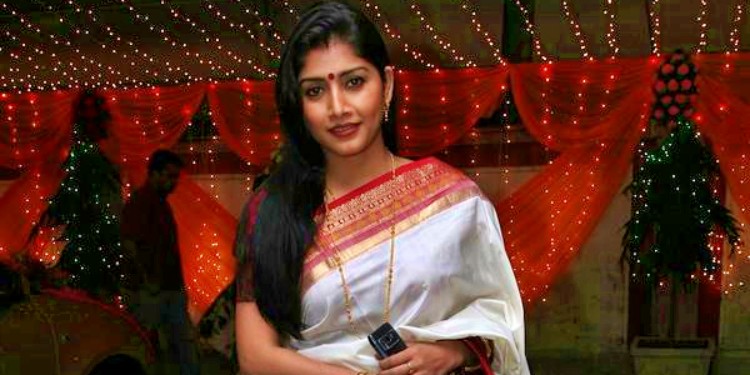 Jaya Seal completed her schooling from K.R.B. girls High School, which is in Guwahati city. At the age of 5, she was learning Bharatanatyam from her Guru Indira P.P. Bora. In Assamese television shows she was acting and also did some plays with very famous Assamese theatre persons.From National School of Drama, which is in New Delhi she pursued her 3 years course of acting in 1997.  Dancing, listening to music and also singing are her hobbies. My favourite colour is red. Rohit Sharma is her favourite player. Cricket is her favourite sport. Sridevi Kapoor is her favourite actress.

Rajinikanth and Amitabh Bachchan are her favourite actors. Lata Mangeshkar is her favourite singer. Paris and Goa are her favourite destinations. She prefers to wear a saree. Pitha and Chicken Biryani are her favourite foods. Her first film was Amrita in 1999, in Hindi language.In 2003, she worked in the Pennin Manathai Thottu film in Tamil language. In this film she worked as a lead heroine. Along with her the famous actor Prabhu Deva is acting as a hero in this film. Ezhil is the director of this film and also the story, screenplay was given by him.

Some of the films in which Jaya acted received International and National awards, which are given in Pussan, Venice Film festival. In 2004, she worked in a very famous serial Kahani Ghar Ghar ki. Also worked in Rishtey serial for about 79 episodes. In 2014, she worked in Sringkhal film, which is in Assamese film. She got the Best Actress award for this film from Prag Cine awards.Jaya seal Also worked in some commercial ads Dettol, clinic Plus, Colgate and sundrop oil, etc. She worked in above 30 commercial ads. During her busy schedule she also learnt dancing in Mumbai from Rajashree Shirke and Vaibhav Arekar in Lasya Academy. Later she also learnt dancing from Naresh Pillai in Mumbai.