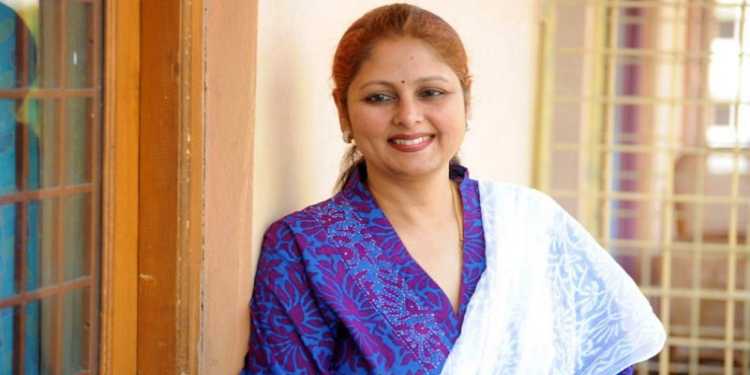 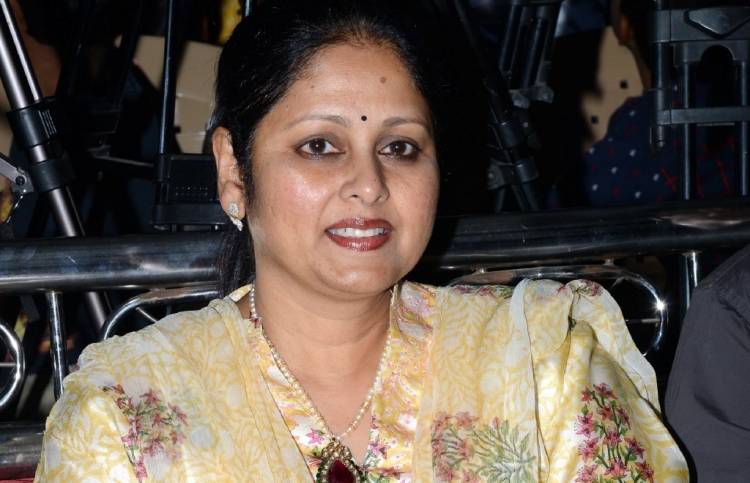 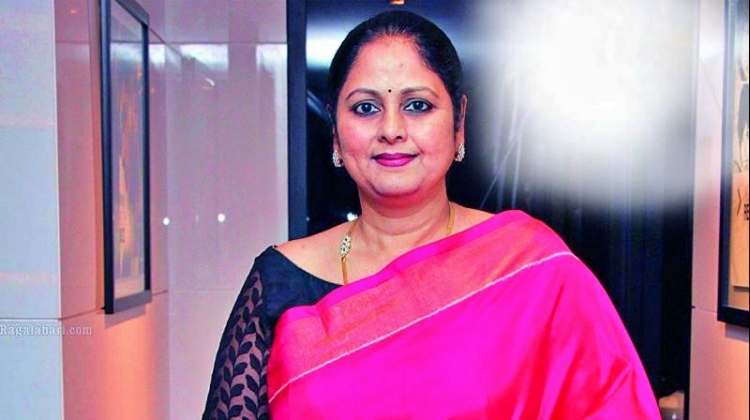 Jaya sudha(sujatha nidudavolu) born on 17 december 1958 at madras in india.she is the best south indian actress mostly acts as mother role in most of the films.she is not only an actress but also a politician.she was a former MLA to the congress party.she is also acted in tamil,hindi,kannada and Malayalam movies.jayasudha first married to vadde Ramesh but their relationship did not last long and they got divorced and later married to nithin kapoor in the year 1985.They have two children Nihar kapoor and shreayan kapoor.

Jayasudha’s mother acted in films at the time of her childhood later she lost intrest in films and she gave up.jayasudhas father was not at all intresed in films so first he did not allowed jayasudha into the films.jayasudhas aunt vijaya nirmala(elder sister of her father) she is an actress and  also director.vijaya nirmala’s husband is also a director.jayasudha watched her aunt acting and she also wanted to be an actor but her father not allowed her.Nirmala gave offered to jayasudha a small role in the telugu film pandanti kapuram directed by k.Balachander..In this movie nirmala and her husband Krishna has a major role.But her father rejected the offer as nirmala promised her brother that she will take care of her child.jayasudha was very much happy with her acting but once the film was completed her father used to send her school.later she fought with her father to send her back to the films atlast he agreed.so she started to continue her films.

Pandanti kapuram was her first movie it gave a blockbuster hit and it was also renamed in hindi by sunehra sansar.The director bala chander was very much impressed with her performance so he gave chance to lead a role in his film.Lakshama rekha gave her first heroine chance by that she got second heroine chance in”jyothi” which was made her star in telugu films. 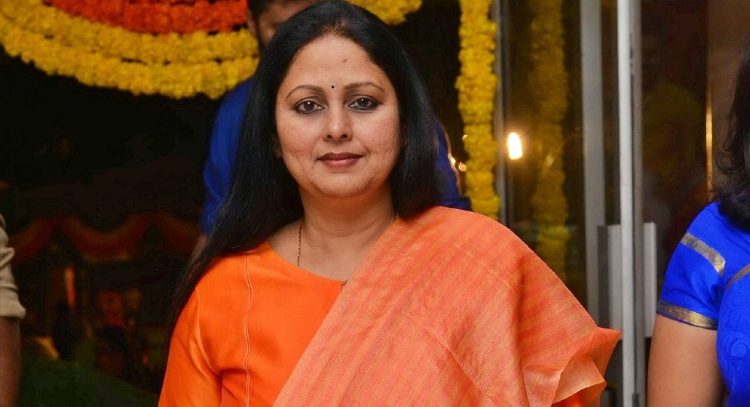 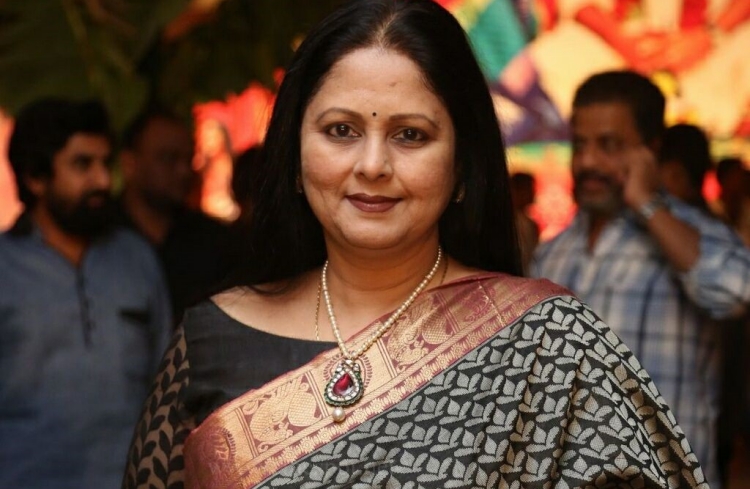 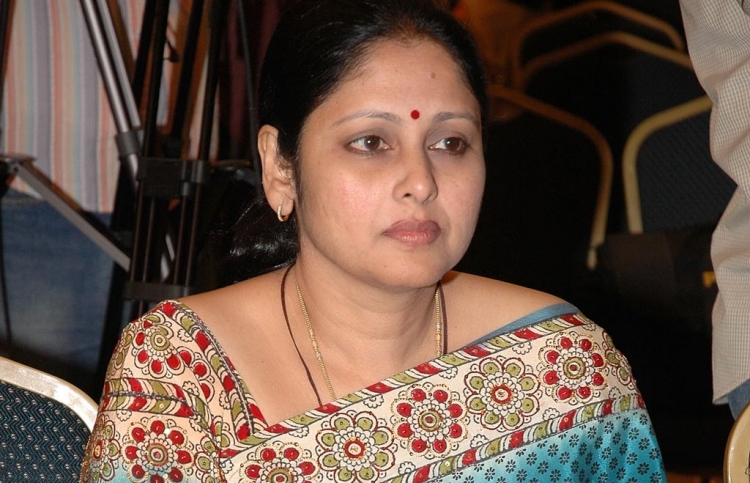 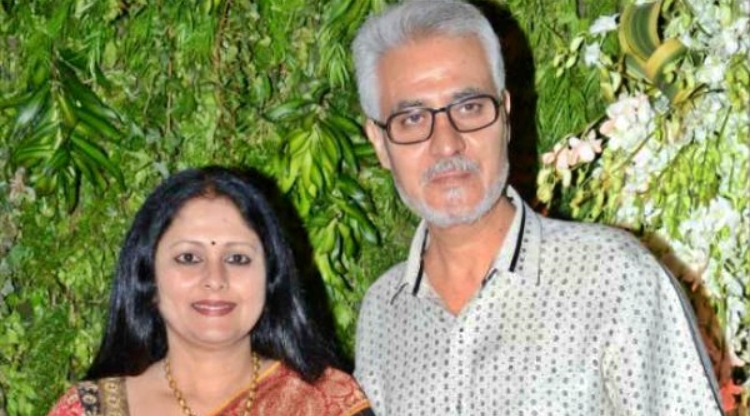 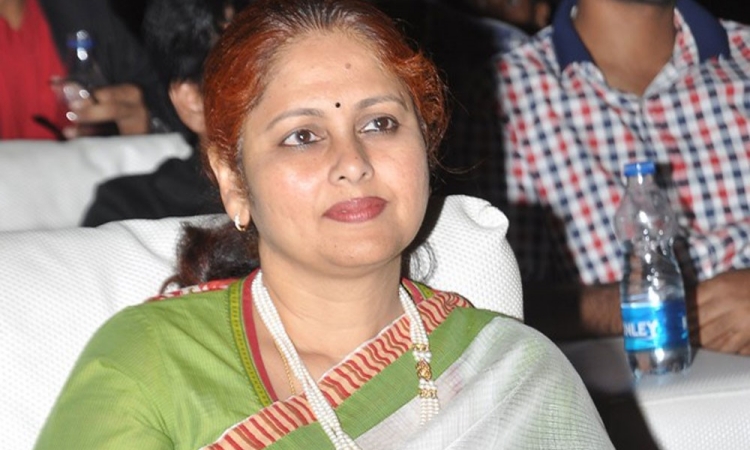 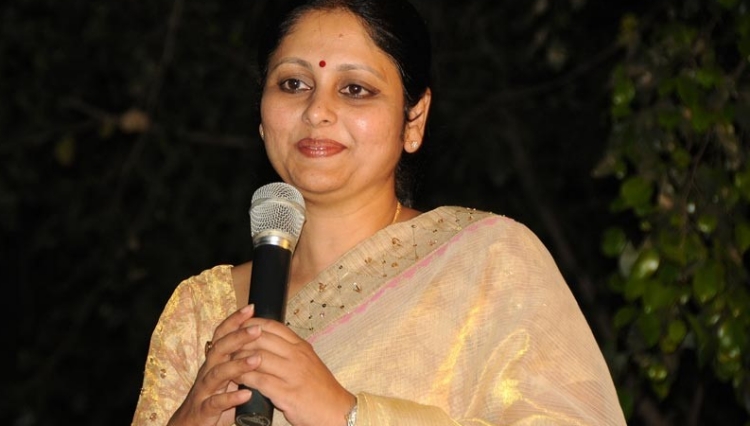 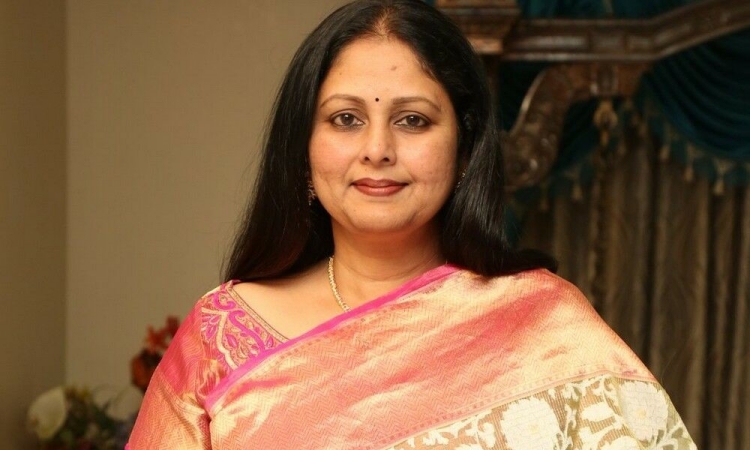 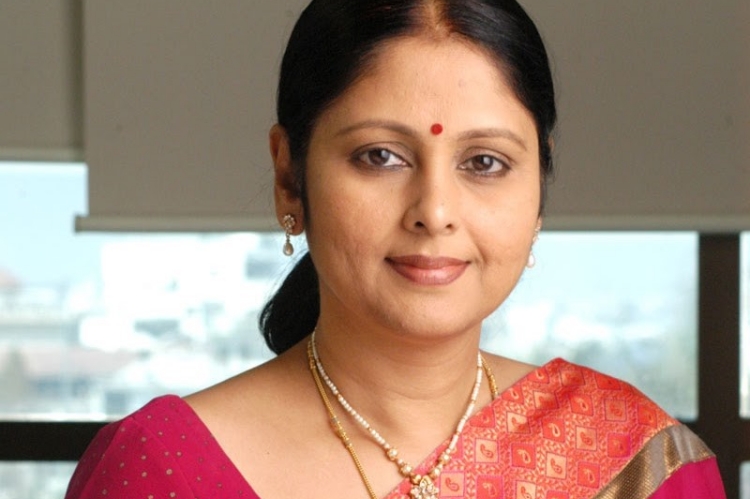 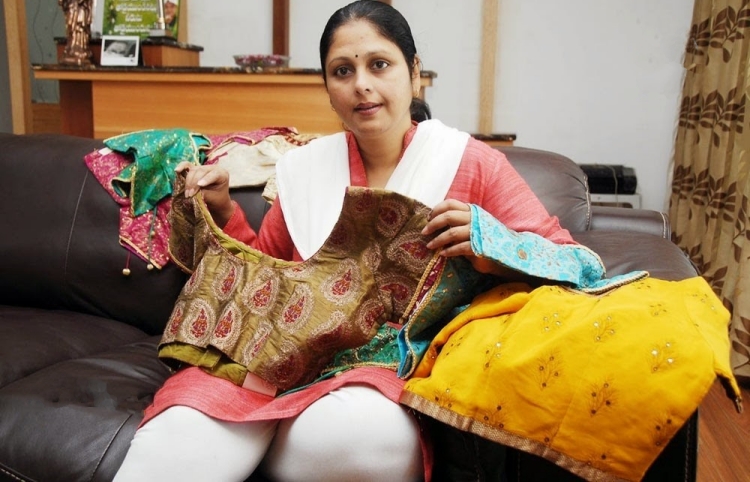