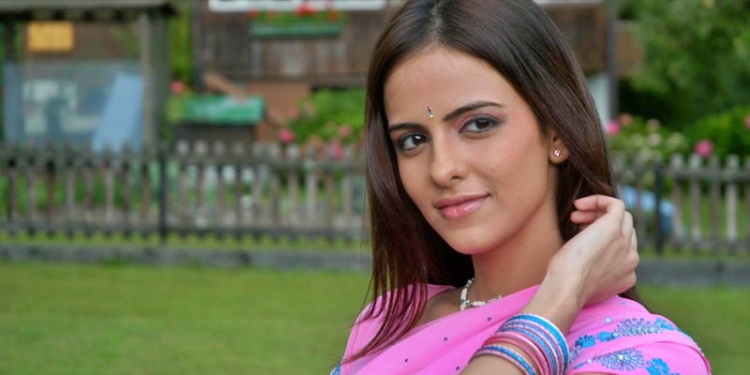 Jennifer Kotwal is an actress from India and also a model. She was born on 14-8-1983. She was a bright student. She has completed her graduation in economics from HR college, which is in Mumbai. At the age of 15 she started her career in acting. In Just Mohabbat  television show she was in a lead role. Before her debut film she had a special appearance in one of the Hindi films named Yaadein, which was directed by Subhash Ghai.

In 2007, she worked in four more films, they are Sathyavan Savithri, Snehana Preethina, Lava Kusha, Ee Bandhana. In 2008, she worked in Nee Tata Naa Birla and Mast Maja Madi. In 2010, she performed in Eradane maduve and Bisile. In 2011, she acted in the Prince movie. This film is directed by Om Prakash Rao. Her co-stars in this movie are Darshan Tugudeep and Nikita Thukral. In 2012, she worked in Huli. All the above films she worked only in Kannada language.

Jennifer Kotwal also worked in Telugu films. In 2002, her debut film was Manasunte Chalu. In this film she was in a leading role. The co-actor in this film was Sai Kiran Ram. In 2003, she acted in the Naga film in Telugu language. This film was directed by D.K.Suresh. This film was produced by A.M.Rathnam. The dialogues written by Paruchuri Brothers. She acted with famous actors Jr. NTR, Sada and Raghuvaran. For this film music was given by Vidyasagar and Deva. In TLC channel she worked in oh my God show, in 2014.