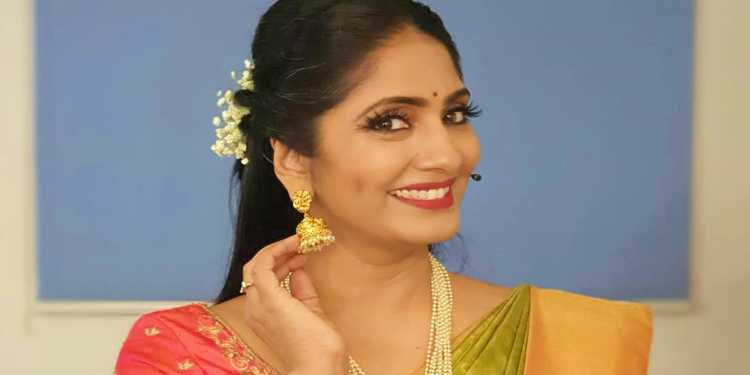 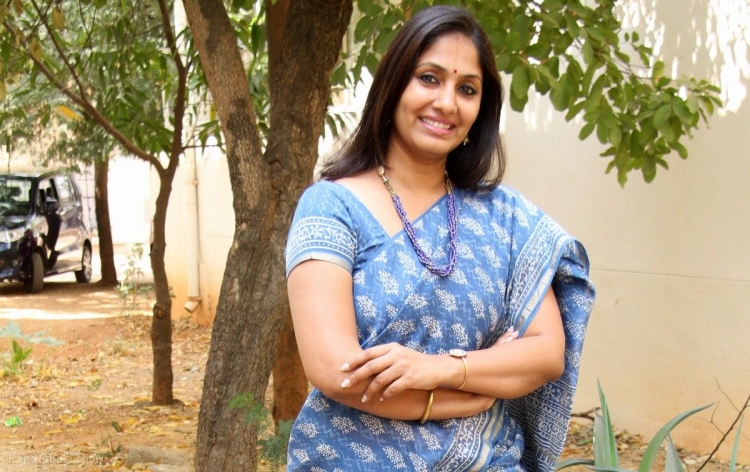 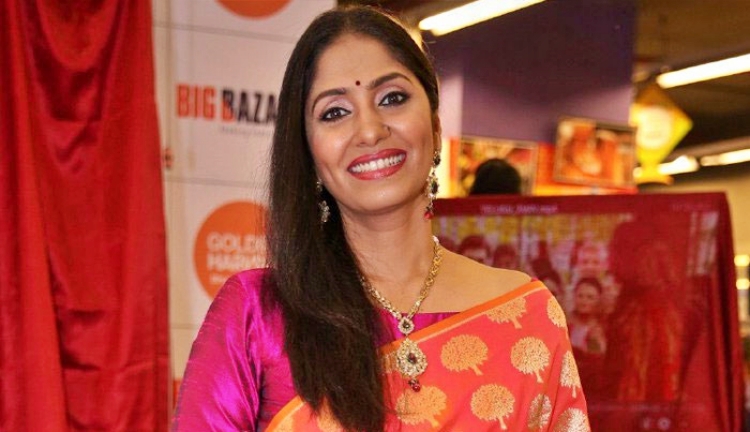 Jhansi birth name was Jhansi Lakshmi. She was from Vijayawada city, which is in Andhra Pradesh state. She has completed her studies from Kendriya Vidyalaya No. 1, which is in Golconda. From the American online naturopathy, she has completed a food and Health connection course, which was also a certification course. Her height is approximately 5 feet 6 inches. She is from a Hindu family. Sarada is her mother. At All India Radio, her mother was a producer. Jogi Naidu and Jhansi were married and in 2014 they were divorced. Dhanya is her daughter. Pongal along with flaxseed Karam Podi is her favourite food. Tanikella Bharani is her favourite actor. Vijaya Nirmala is her favourite actress. Maya Angelou is her favourite poet. The mother which was written by Maxim Gorky is her favourite book. Reading, Doing Yoga and writing are her hobbies.

Jhansi started her film career with the Aahwanam movie in 1997. This was a telugu movie. She performed in a supporting role in this movie. S.V. Krishna Reddy is the director for this film. T. Trivikrama Rao is the producer of this film. Srikanth and Ramya Krishna are the lead stars in this film. Music for this film was given by S.V. Krishna Reddy. Cinematography for this film was done by Sarath. She was awarded Best Supporting Actress for many films. She was also awarded as Best Anchor for her shows. She is also working in many films in supporting roles. 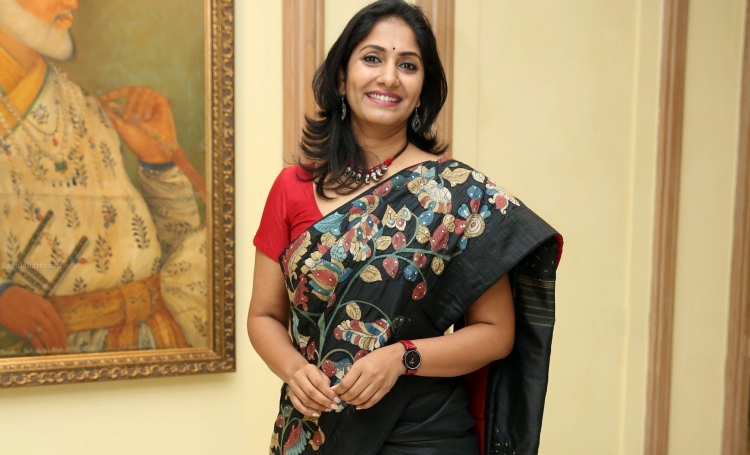 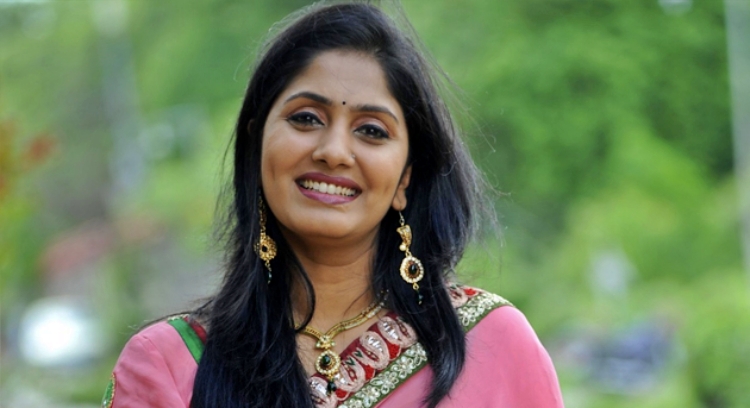 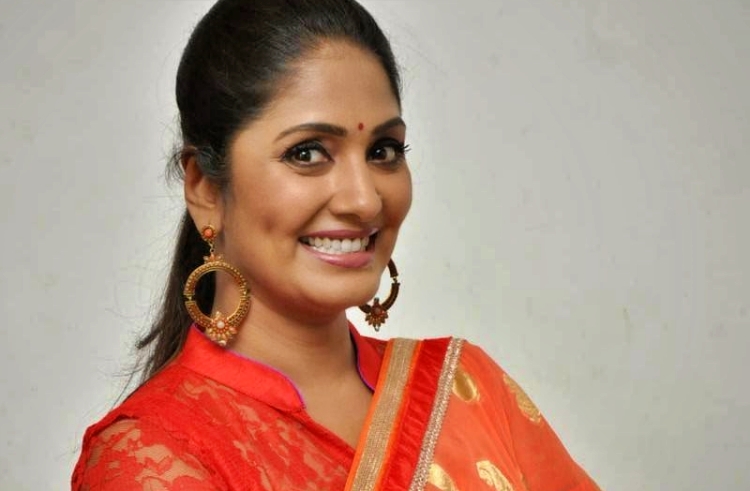 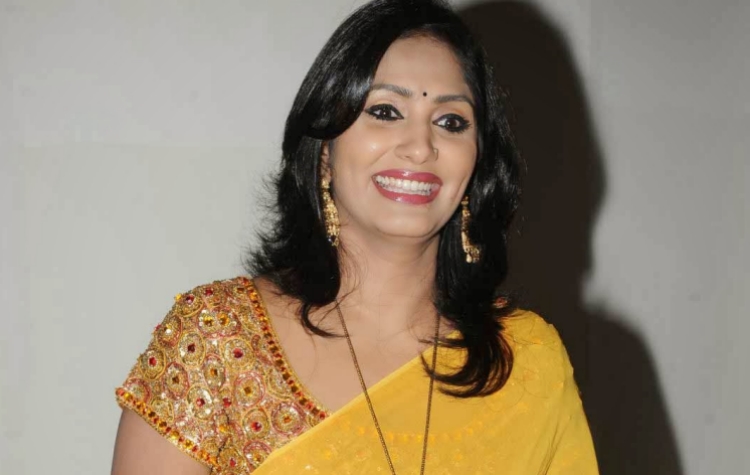 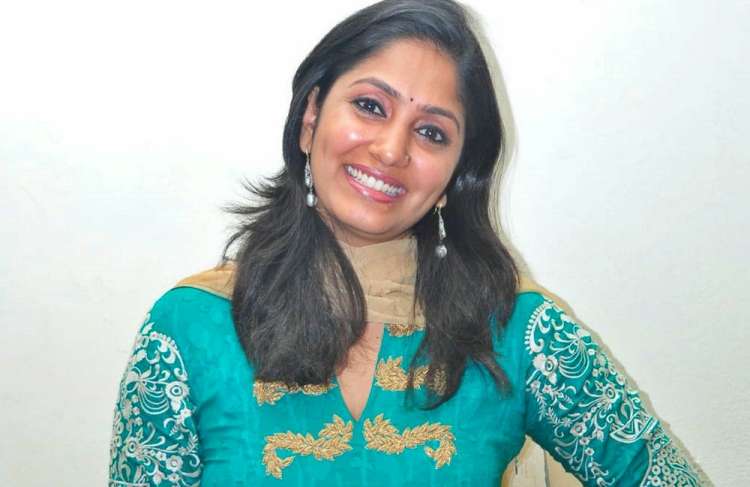 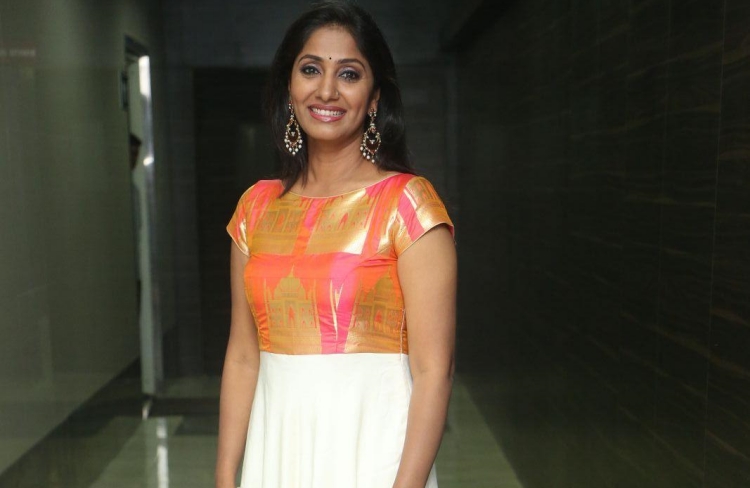 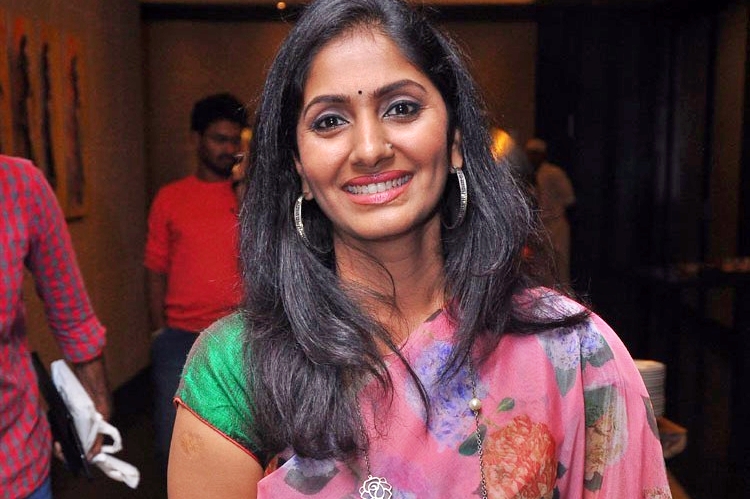 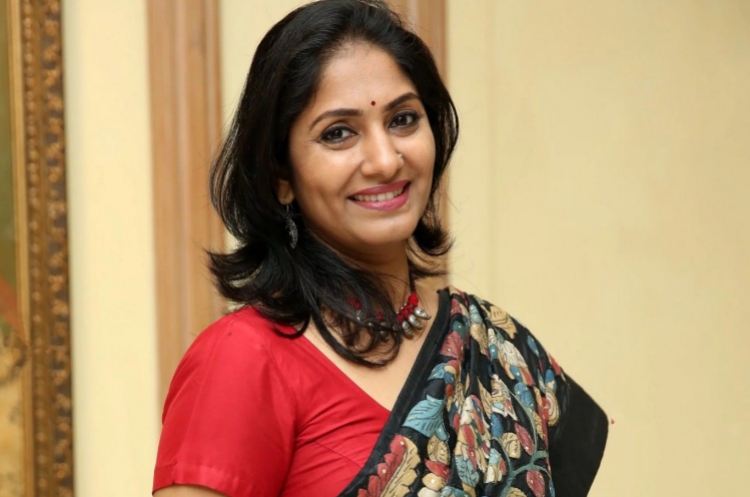 Jhansi Salary, Net worth and Remuneration 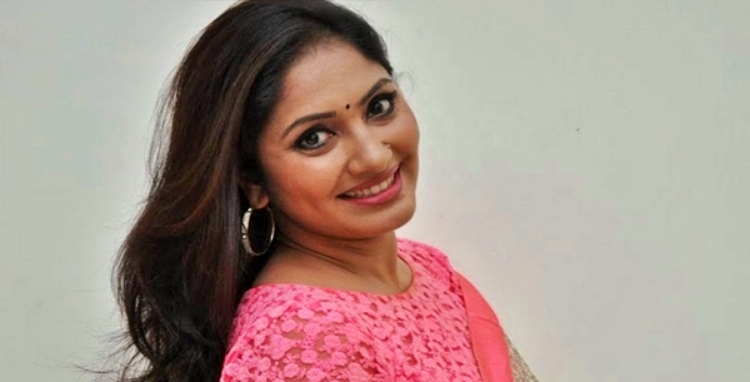