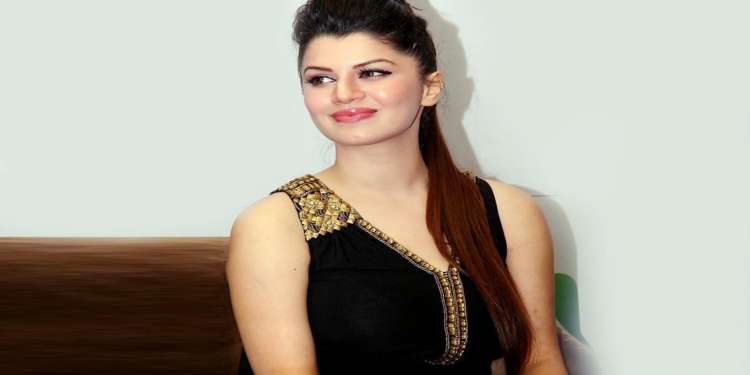 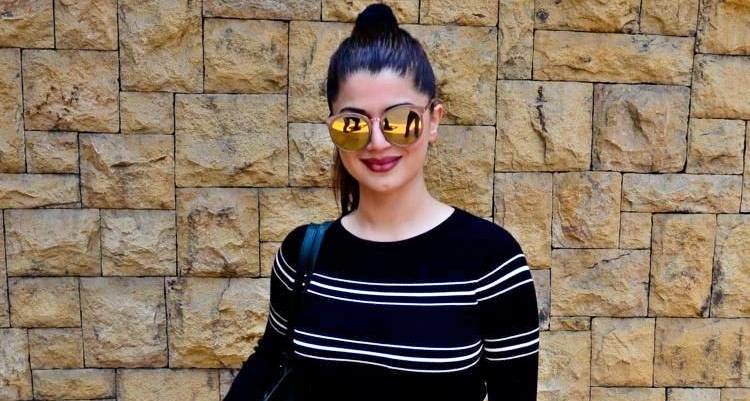 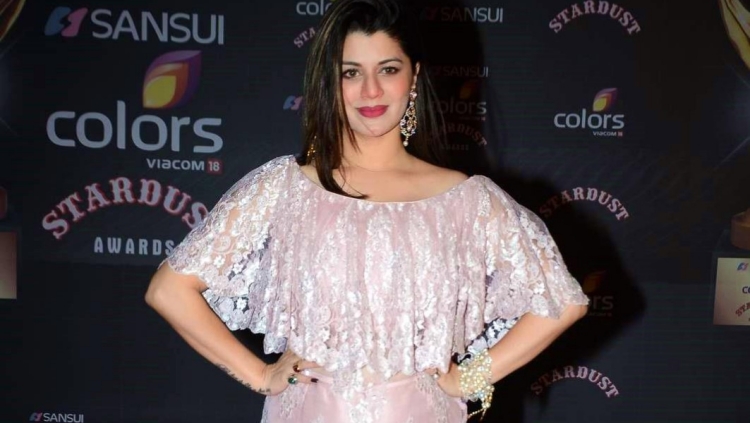 Kainaat Arora was born on 2nd December 1986. She is from Saharanpur, which is in U.P. She is a model and Indian actress. She is from a Punjabi family. For the actress late Divya Bharti, she is her second cousin. Her height is approximately 165 cms. Her weight is approximately 60 kgs. Her eye colour is brown and her hair colour is black. She completed schooling from St.Mary, Saharanpur, which is in Uttar Pradesh. She studied in the National Inst of Fashion Techno, which is in New Delhi. She completed B.A in Merchandising. Dancing, shopping and yoga are her hobbies. Ranbir Kapoor and Shahrukh Khan are her favourite actors. Divya Bharati is her favourite actress. Her favourite director is Karan Johar. Dilwale Dulhania le Jayenge and Vishwatma her favourite films. Black is her favourite colour. Her favourite destination is Germany.

Kainaat Arora is a very kind-hearted person. In 2012, she adopted an elderly woman and she is looking after her. Madan Lal Arora is her father. Her debut film was Khatta Meetha in 2010. She started her acting career from the Bollywood industry. In the Khatta Meetha film, she performed an item song. It is a comedy film. This film was directed and written by Priyadarshan. The leading stars in this film are Akshay Kumar, Trisha, Urvashi Sharma and Rajpal Yadav. In this film, music was given by Pritam and Shahzad Roy.

Kainaat Arora worked in Mankatha film, in 2011. This was her first film in the Tamil language. In this film, she performed in a Cameo role. This film was written and directed by Venkat Prabhu. This film was produced by Vivek Rathnavel and Dhayanidhi Alagiri. In this film, Ajith Kumar, Trisha, Arjun Lakshmi Rai, Anjali, etc are the leading stars. Music was given by Yuvan Shankar Raja. In 2013, she performed in the Grand Masti film. She performed in the character Marlow in this film. It was a high budget film. It was a sequel to the film Masti (2004). It was directed and produced by the famous Indra Kumar. This film was also produced by Ashok Thakeria. This film was written by Milap Zaveri and Tushar Hiranandani. Ritesh Deshmukh, Vivek Oberoi, Aftab Shivdasani are in leading roles in the film. She also worked in Laila o Laila, Faraar, Jagga Jeonda, Kitty Party, Mogali Puvvu, Tipsy and Secret films. 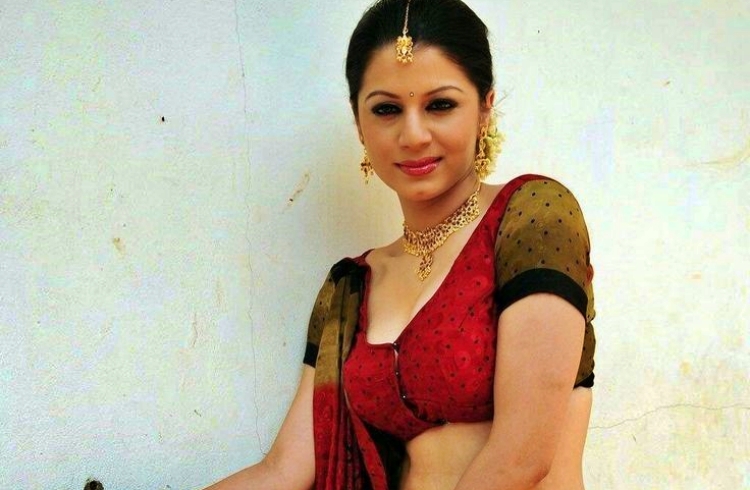 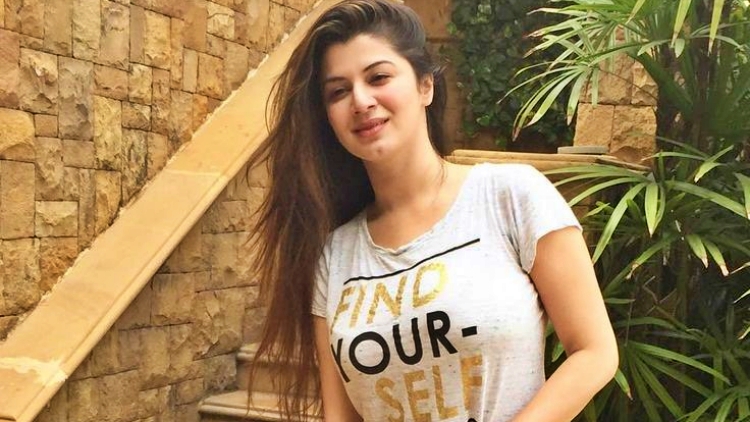 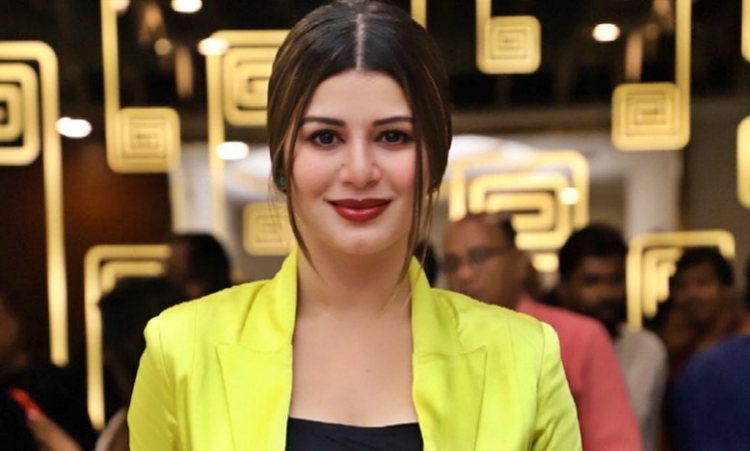 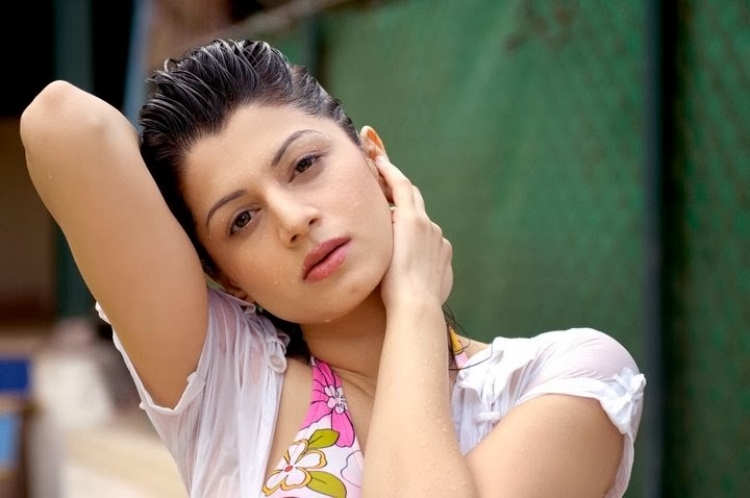 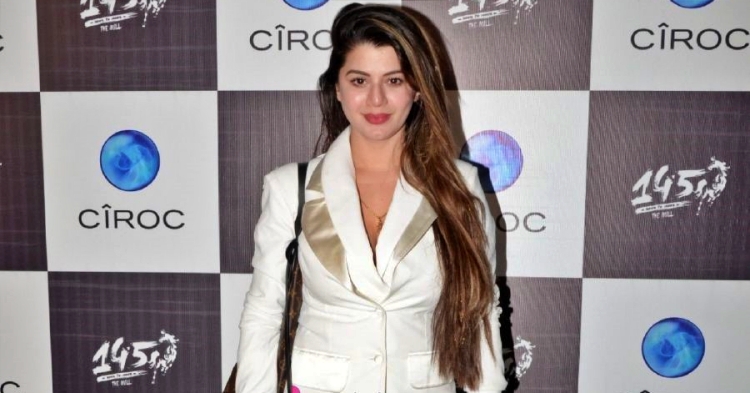 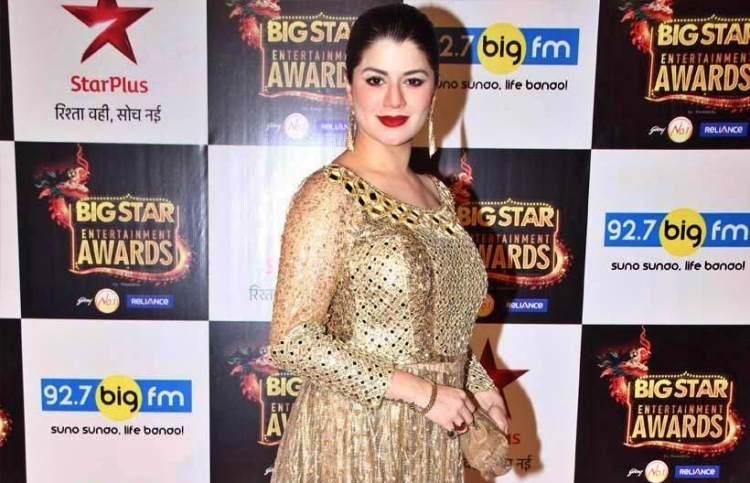 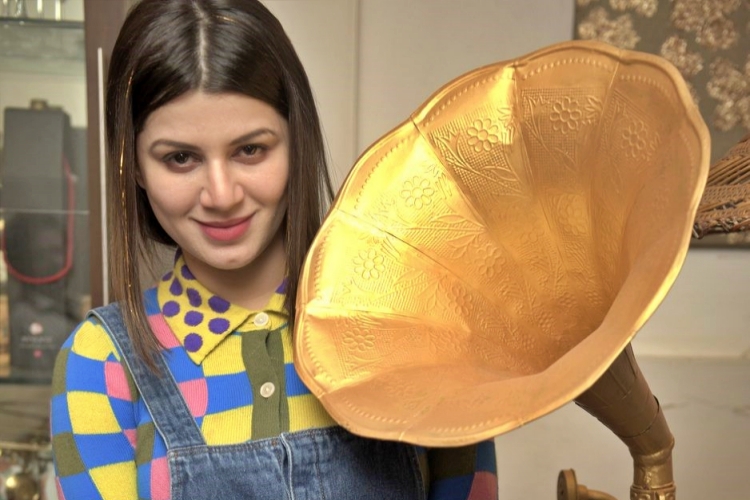 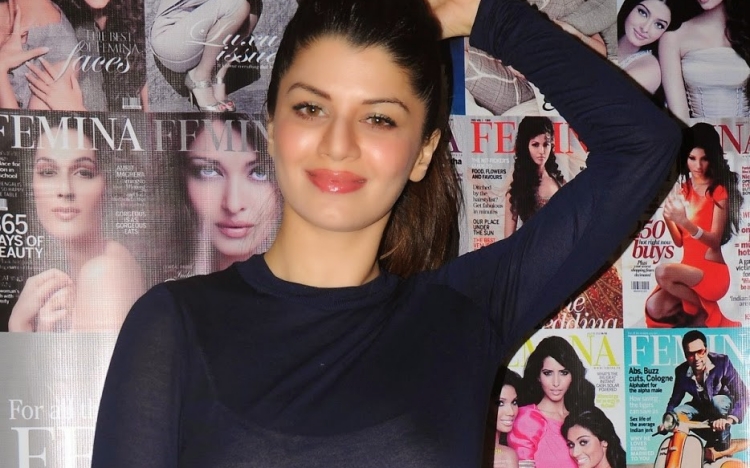 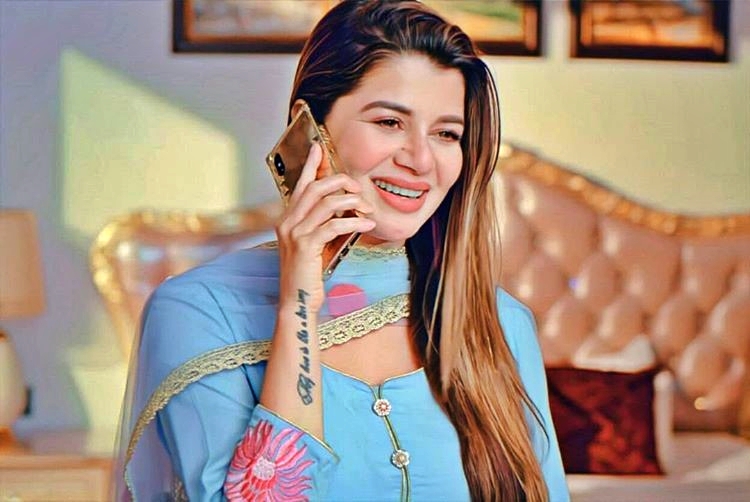