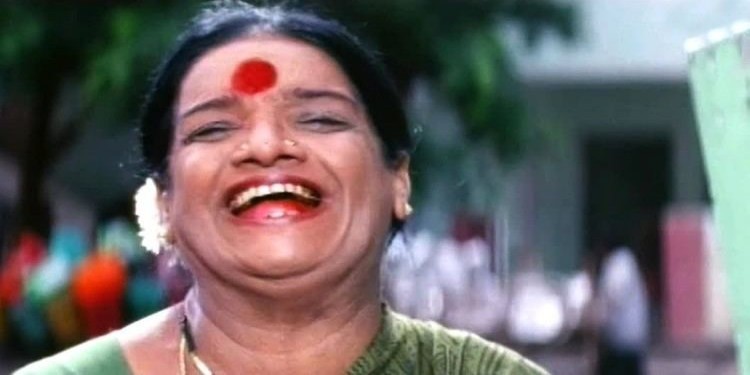 KalpanaRai was born on 9-5-1950. She was an actress from India. She was from Kakinada which is in Andhra Pradesh. She was also a state artist. She entered the film industry from the experience of stage. She has performed in over 430 movies. But she was poor when she died. She used to live in Indiranagar Colony, in Hyderabad. She died in that house due to some health issues. For her funeral, the movie artistes association has donated 10,000 rupees. Her debut film was O Seeta Katha in 1974. K. Vishwanath is the director of this film. A.R.S.Sharma is the producer of this film. G. Maruti Rao has written the story of this film. Kanta Rao, Roja Ramani, Chandra Mohan, Devadas kanakala, Shubha, Allu Ramalingaiah, Ramaprabha and Pandari Bai are the stars in this film. Music for this film was given by K.V. Mahadevan. In this film she performed in a supporting role.