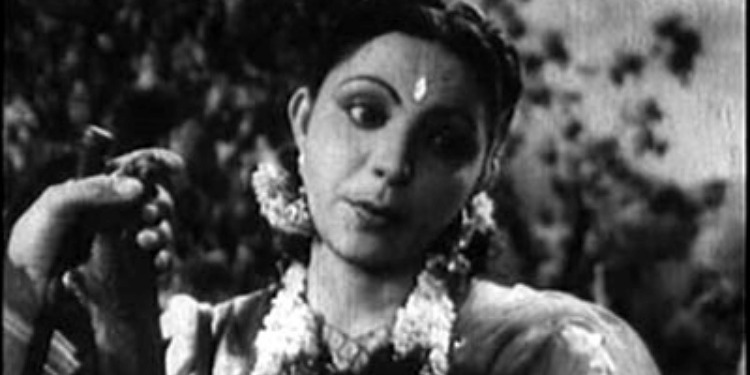 Kamala Kotnis is an actress from India. She worked in Hindi and Telugu language films. She was famous from her Hindi film Hum Ek Hai which was released in 1946. Her birth name is Kamalabai. She was born to British father and to a Telugu mother,who was from Andhra Pradesh. Kamala Kotnis was from Andhra Pradesh. Her father was a soldier in the Army. Zamindar adopted her when she was a child. In 1941, She was married to Panduranga Kotnis. Her husband was the brother of famous cinematographer D.S. Kotnis. To the family of Ramnad estate her younger sister was married, they are from a Royal family.

Kamala Kotnis debut film in Hindi language Hum Ek Hai in 1946. PL Santoshi is a director of this film. Qureshi e, Sahil Mohammed coma PL Santoshi and Tony Lazarus have written the story of this film. Durga khote, Dev Anand, Kamala Kotnis, Rahman and Rehana are the lead stars in this film. This film was the debut for all the stars in this film. Music for this film was given by Husnlal Bhagatram. Cinematography for this film was done by Sundara Pai. She also worked in some other movies in Hindi language like Gokul,  Agae badho, Mera Suhaag, Seedha Raasta and Sati Ahalya.