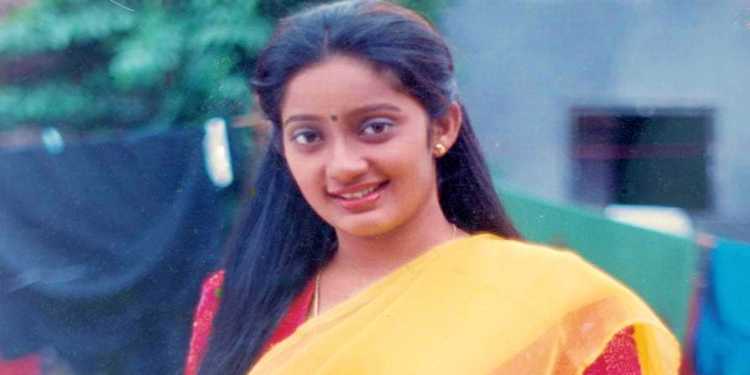 Kanaka was born on 14-07-1973. Her birth name is Lakshmipriya. Devadas is her father and Devika is her mother. Her mother was a tamil actress. She is from Chennai. Raghupathi Venkaiah Naidu was her grandfather. He was a famous movie producer. She was a dancer, actress, Veena player and Videophotography. Her debut film was Karakattakkaran, which was a Tamil movie. Gangai Amaran is the director of this film. J. Durai and Karumari Kandasamy are the producers of this film. Music for this film was given by the famous Ilayaraja. Kanaka and Ramarajan are the least stars of this film. Gangai Amaran has written the story of this film. This film was released on 16-6-1989. This film was very famous and it was in theatres for over a year.

In 1991, she worked in a Malayalam film called Godfather. Siddique-Lal is the director of this film. Apache is a producer of this film. Siddique-Lal is the writer of the story. Film stars in this film have given equal time on the screen. N. N. Pillai, Mukesh, Thilakan, Kanaka, Innocent, Jagadish, Philomina, K. P.A.C Lalitha, Siddique, Sankaradi and Bheeman Raghu are the stars in this film. Music for this film was given by S. Balakrishnan. Lyrics are written by Bichu Thirumala. This film has run for about 404 days in the theatres.

Kanaka also worked in some Malayalam and Telugu language movies. She worked with very famous actors like Mohanlal Mammootty and Mukesh. She performed in above 90 films in Malayalam, Telugu and Tamil movies in the lead roles. In 1991, she performed in a Telugu film called Brahmarshi Vishwamitra. The story, direction, production and screenplay of this film was done by the famous actor N. T. Rama Rao. Senior N.T. Rama Rao Meenakshi sheshadri, N. Balakrishna and Jr. N.T.R are in the lead roles of this film.  Ravindra Jain has given the music for this film. She also worked in Thangamana Rasa, Seetha, Durga, Sendhoora Devi, Vasudha, Samundi, Vietnam Colony, Katta Panchayathu, Bhoopathi, Simmarasi, Manthri Kochamma, Narasimham,etc. She was also known as Kanaka Mahalakshmi. Shivaji very famous actress in 1980s.