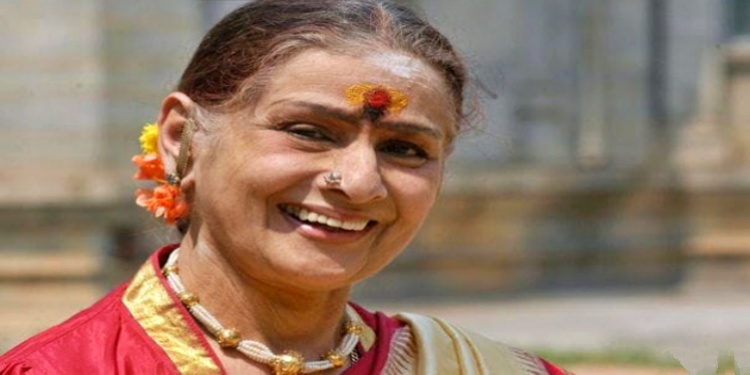 Vasundhara Devi is her birth name. She was born on 16-8-1939. She is from Karavadi village, in Prakasam district, which is in Andhra Pradesh State. Shastri is her father and Sathyabama is her mother. She was from a wealthy family. She learnt Music and Bharatanatyam. Girija Pandey is her younger sister. Girija and Kanchana both have donated their properties for TTD in Chennai, on 25-10-2010. They have donated a sum of 150 million. In 1964,

In 2005, She was given the prestigious MGR award. In 2007, she was given an award which was the famous ANR Swarna kankanam. Kalaimamani award was given by the Tamilnadu state Government services to Tamil film industry. In 2017, from the Karnataka state government she was awarded the prestigious Karnataka Rajyotsava award. She also worked in Hindi, Telugu, Tamil, Kannada and malayalam language films. She worked in many films.