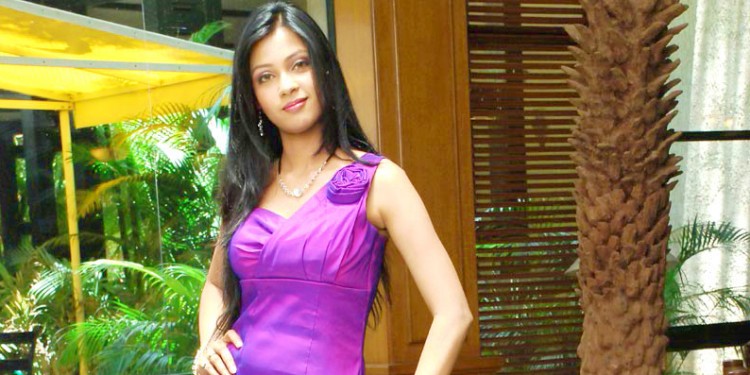 Karina shah is an actress from India. She is also a model. She worked in Telugu language films. She was also a brand ambassador for Ayurcare Perfect figure. In 2019, for Abbott she was a face of it. She also worked in some television serials in hindi language. In 2011, she worked in the film VP and PP in Telugu language. Satya Varanasi is a director, screenplay and also done the editing of the film. Harsha Reddy is a producer of this film. Srinivas Rana, Priyanka and Vijay Sai are the lead stats in this film. The story of this film was written by G.O. Media team. Kumar Davulloori has written the dialogues of this film. Cinematography of this film was done by Bal Reddy. Music for this film was given by Sai Karthik.