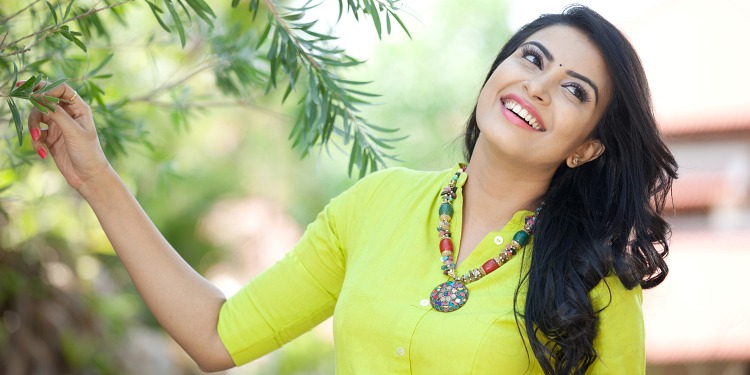 Kavya Shetty is an actress and also a model. She has done several modelling advertisements. 2011 sheet participated in the Femina Miss India contest as a beauty pageant. She has won the title of Miss photogenic. Also participated in the Ford supermodel of the world contest and she was also one of the finalists. She has walked on the ramp for many designers. Reliance Jewels, VBJ, Malabar Gold, Palam Silks, Mahindra Club and Psr for all these companies she  worked as a model for commercial advertisements.

In 2013 she worked in Nam Duniya Nam Style film, which was in Kannada language. Preetham gubbi is director and producer of this film. Preetham gubbi has also written the lines of the film. Likith Shetty, Krishna, Vinayak Joshi, Sonia Gowda and Milana Nagaraj have worked in this film along with her. Music for this film was given by Shaan Rahman. She also worked in some more films. In June 2019, she opened her Jewellery and clothing brand with the title Kassh. Purnima Shetty and Niharika Vivek are her partners. This company became very famous in a short time. She spends some of her time with the kids in Aadyaa foundation and also provides food for them when she is free. She is also working in some more movies, which are yet to be released.