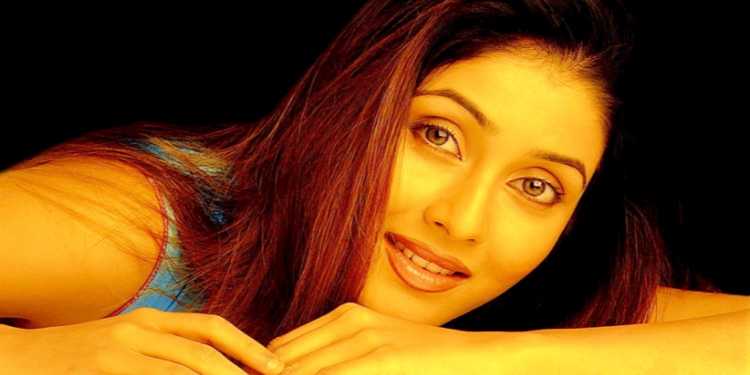 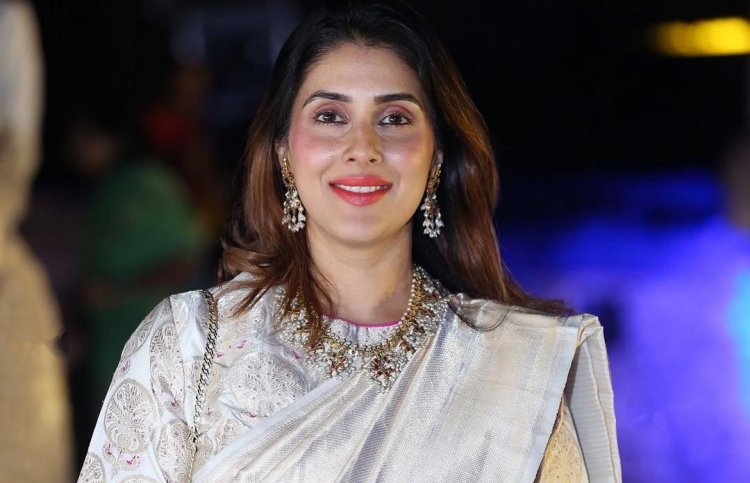 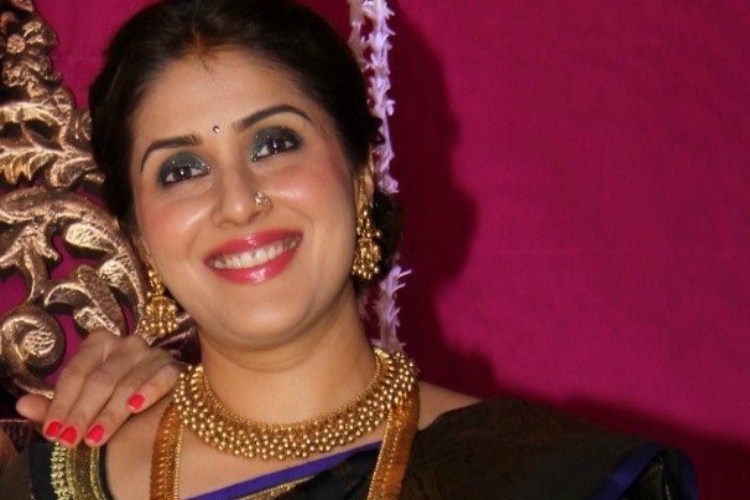 Keerthi reddy her date of birth is 21-1-1977 at Mumbai,Maharashtra, india.keerthi reddy father ganga reddy.Her mother is a fashion designer.she used to design her childrens dress.keerthi reddy is very gorgeous with beautiful  dark brown eyes, hair,and skintone.Eventhough she is an actor she used to help everyone with kindheart.She is very beautiful with her black long hair.she has the most beautiful smile.Her height is measured about 157cm or 5feet 2 inches.Her weight is 62kgs or 136lbs.Her body measurements are 36-25-36.she completed her schooling in krishnamrthy’s the valley school.She completed her graduation at Ryerson university in Toronto,Canada.

Keerthi reddy married to an actor sumanth in the year 2004 akkineni nagarjuna’s nephew.There relationship doesnot last long and they got divorced in the year  2006.After their divorce she got married to karthik( doctor )who settled in USA.she blessed with a baby boy and now they got settled in usa and leading a happy life.She love to dance so she trained for 8 years in bharatanatyam.Her expressions while dancing was impressable and its attracts everyones attention.she acted in telugu,tamil,kannada and hindi films.

Keerthi started her carrer with a comedy thriller movie Gunshot in the year 1996 directed by S.V.Krishna reddy.In1998 keerthi acted as heroine role in Tholi prema with pawankalyan which gave a hatric hit.with this movie she became very popular with in a limited period of time.In 2000 her debut movie was in Bollywood with co- star abhishek bachchan in movie Tera jadoo chal gayaa directed by A.Muthu.After that she acted in pyaar ishq aur in this movie she lead role as isha nair  were three mens loved her  including with the co-star arjun rampal.she gave a supporting character in the movie named Badhaai ho badhaai with anil kapoor after that she stoped acting in Bollywood movies.Her debut in kannada was named as super star it was the first and last movie in kannada.Later she acted in telugu film with maheshbabu and shreya  as a character of Mahesh babu sister named meenakshi which gave hit to her life and with this movie she was awarded filmfare best supporting sister award. 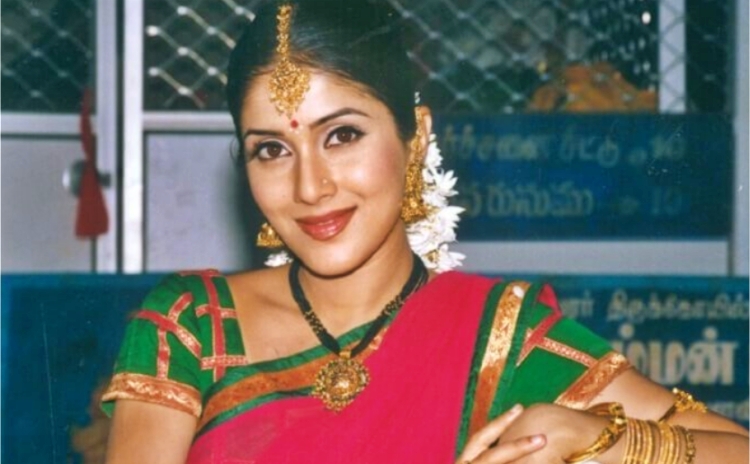 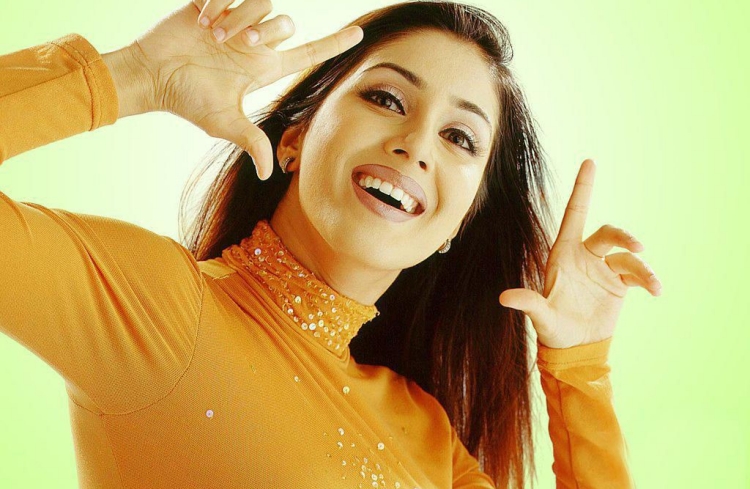 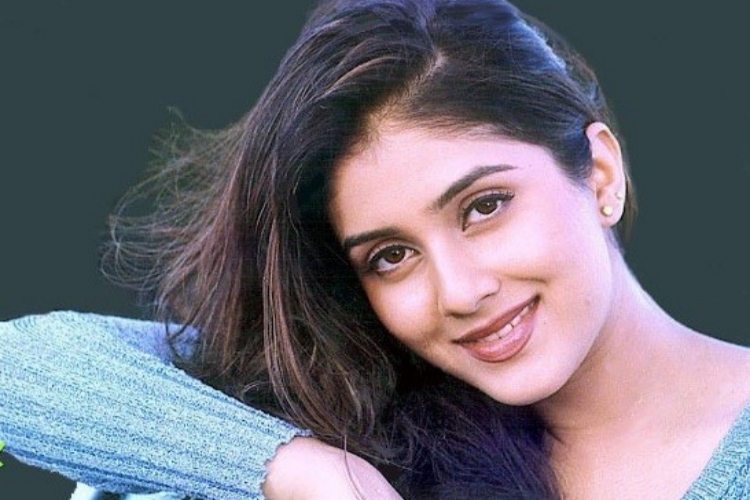 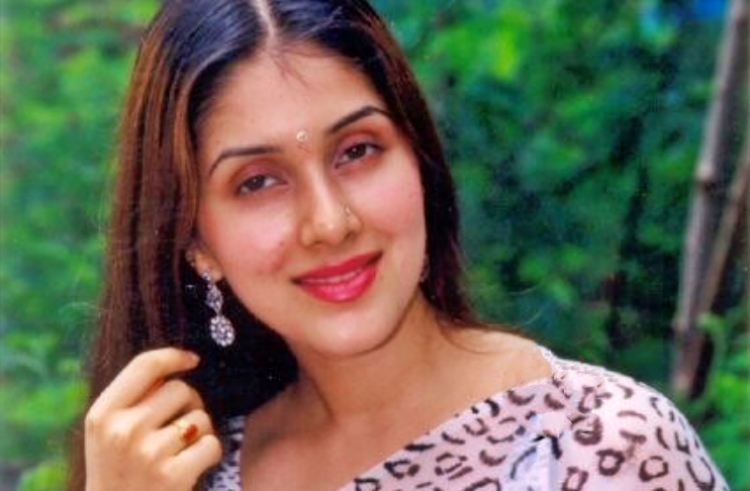 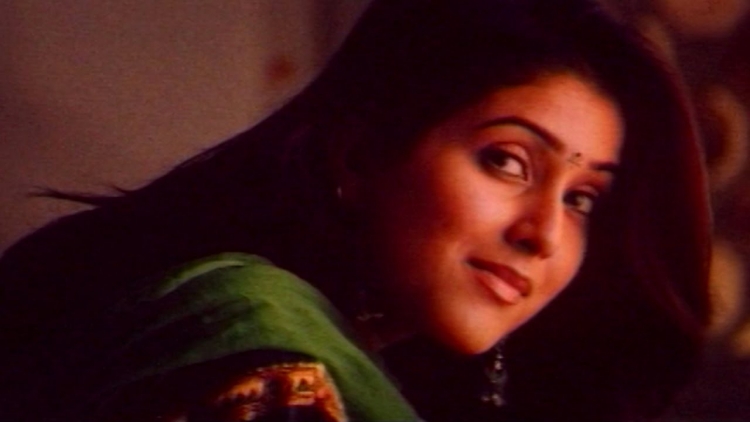 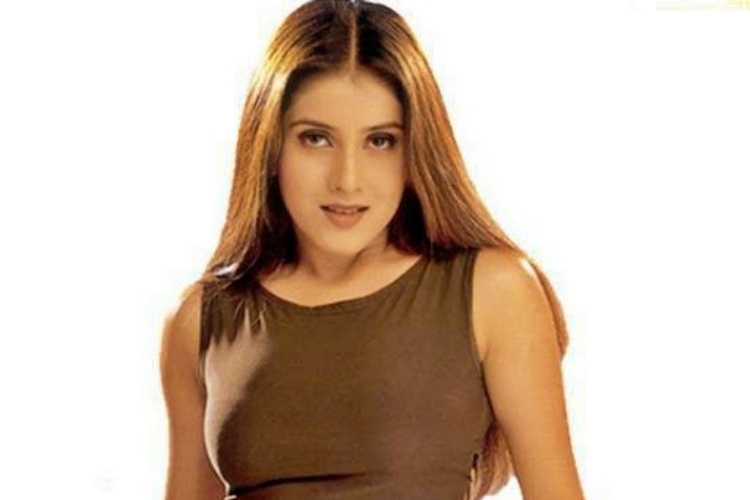 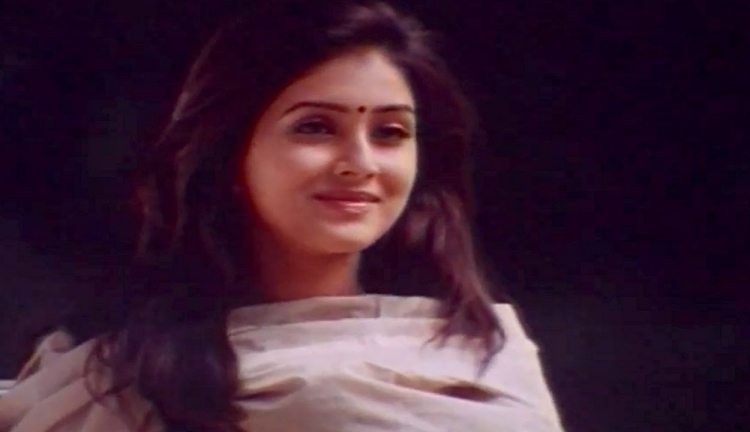 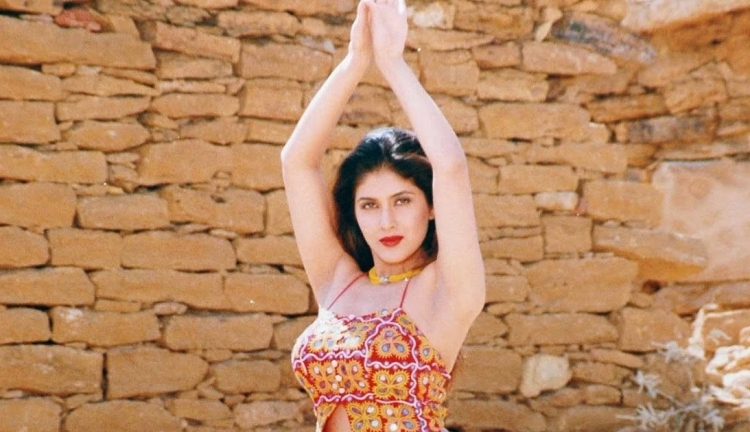