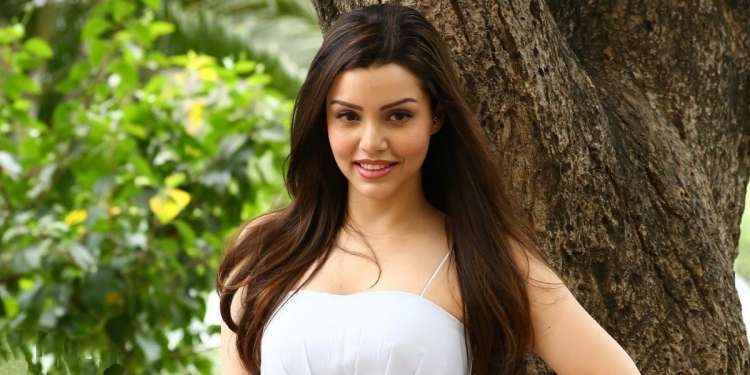 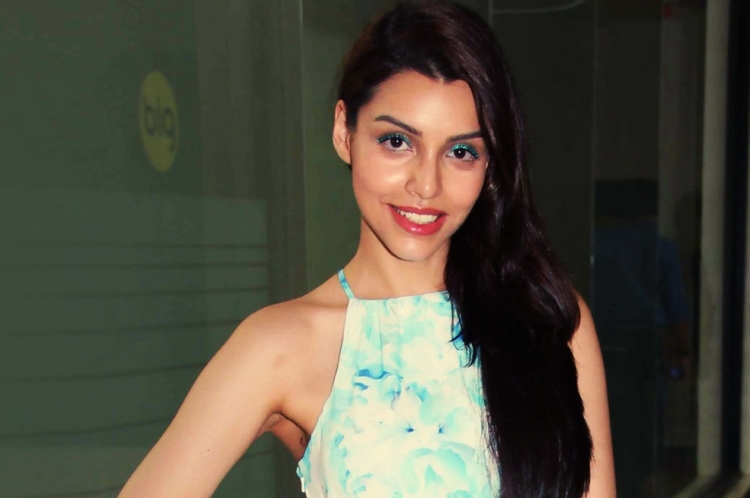 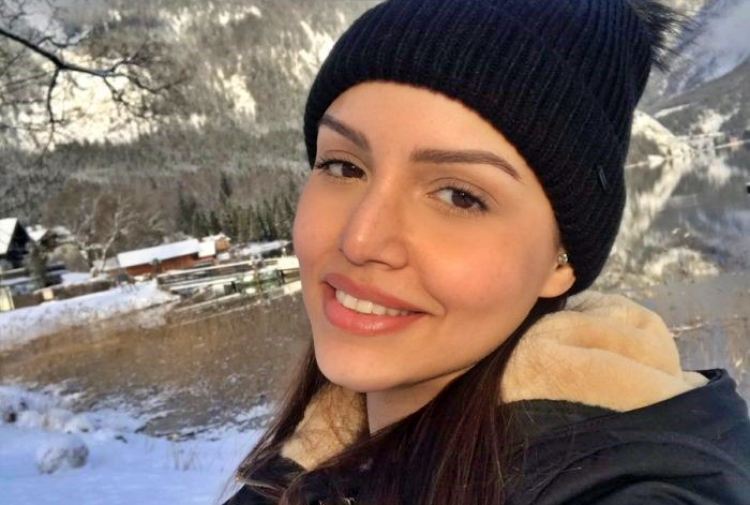 Debi Dutta is well known by the name Kyra Dutt.she is an Indian actress. Kyra Dutt was born on 12 March 1991 in Kolkata, West Bengal. Her height is measured about5feet 5 inches. Her weight is about 51kgs. Her figure is measured about 34-25-34. She has beautiful eye colour with deep brown and hair is black and silky. She is a Bengali. Her mother is a theatre actress she used to be a part of theatre .she did her schooling from La martini here in Calcutta.she completed her college in st.xavier’s college at Mumbai.she was one of the famous models for Kingfisher calendar in 2013.she is also a model in Hindi films. she led her role in thumsup, Mercedes, closeup, kingfisher, Hcl laptop, wild stone Deo etc.

Kyra Dutt debut film was with Ranbir Kapoor in Rocket Singh and later in many south Indian films songs she appeared. she later led her role in calendar girls and after that, she signed to Balaji telefilm contract. she appeared in t-series titled “party animals” which have made her more popular. Due to the delay of the film she ended her contract with Balaji telefilms. After that, she acted in a short film which was released in the year 2017 June 23rd. later she signed to Telugu film song directed by Puri Jagannath but it does not happen ad she acted as a bar dancer. for her modelling she moved to Mumbai from Kolkata.she can speak the Spanish language.she has written one song called De Paix Yatra.she is the first actress in the Bollywood to act in web series.

Kyra Dutt also acted in many languages like Tamil, Telugu and Hindi films. she acted with the most famous heroes in the Telugu film industry. she appeared in Race Guram and Paisa Vasool films.she have a special appearance in many films. During her childhood, she used to watch more cartoon channels. she loves to do the cooking, she is very health conscious. she maintains her figure with proper diet and exercise. she loves to drink red wine sometimes she takes green tea too. Her favourite actor is Salman Khan, Hrithik Roshan, Shahrukh khan. She loves to eat junk food. she loves mango. she won’t have any affairs as she likes to be single. According to her perfect kiss should be soft, familiar with one who she loves. 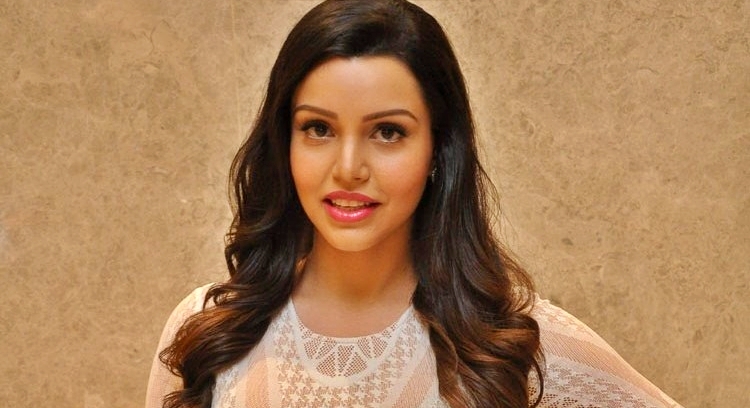 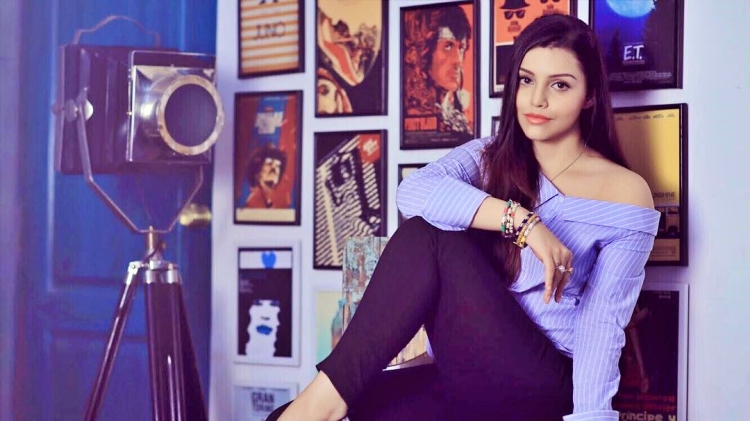 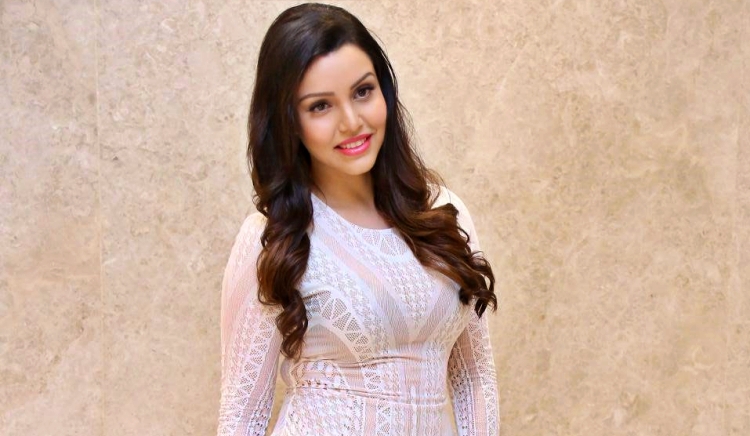 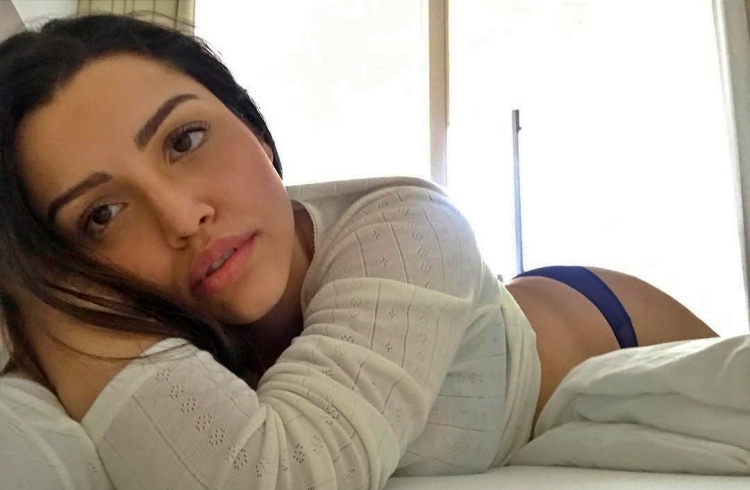 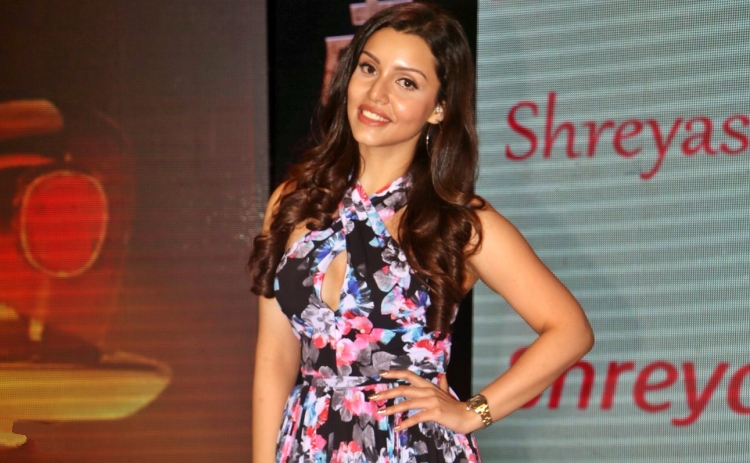 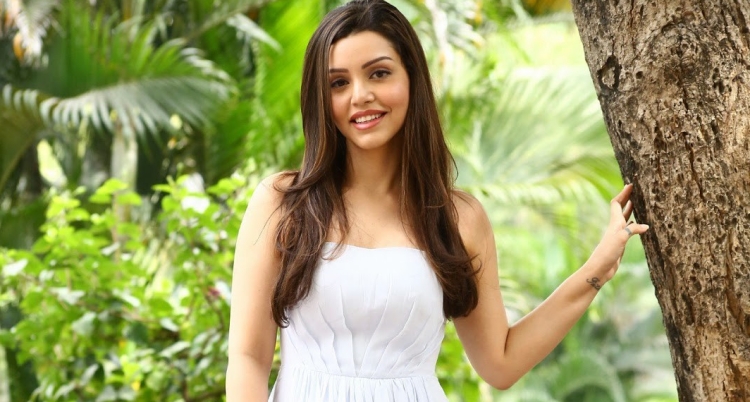 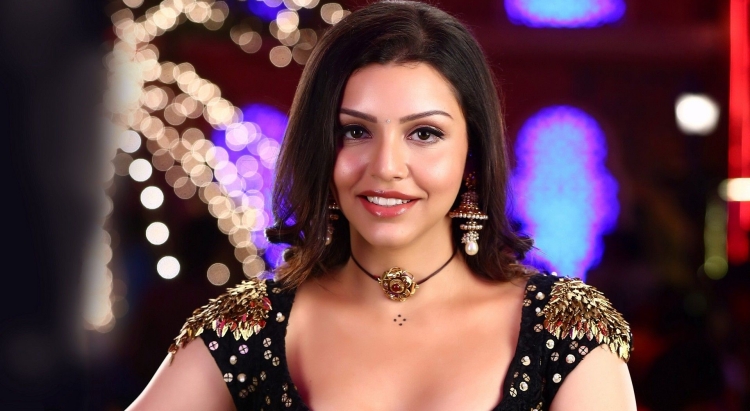 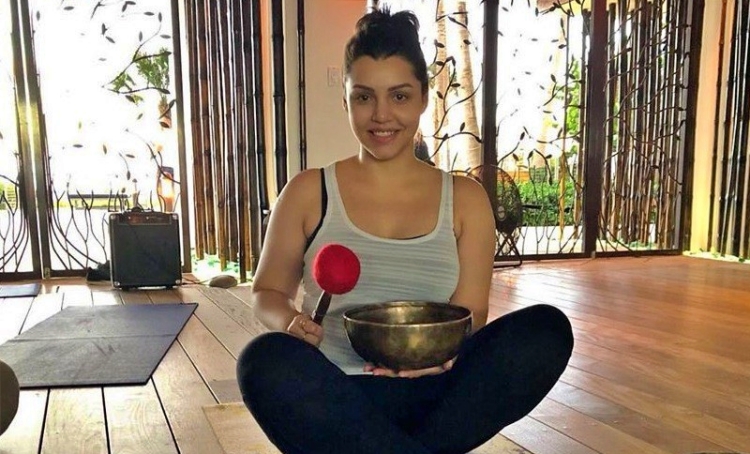 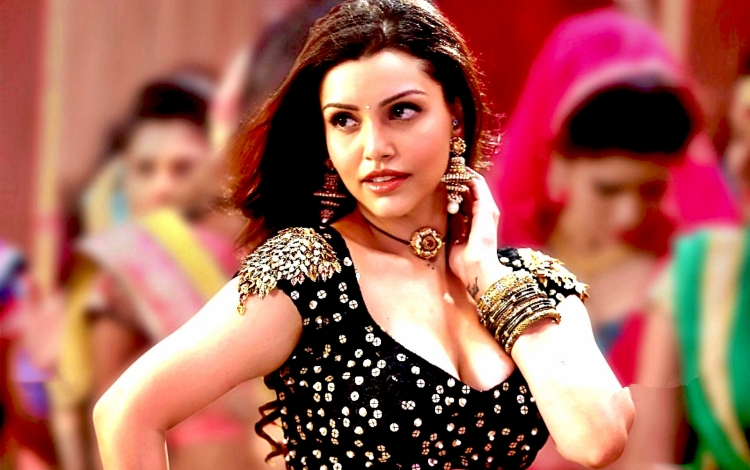