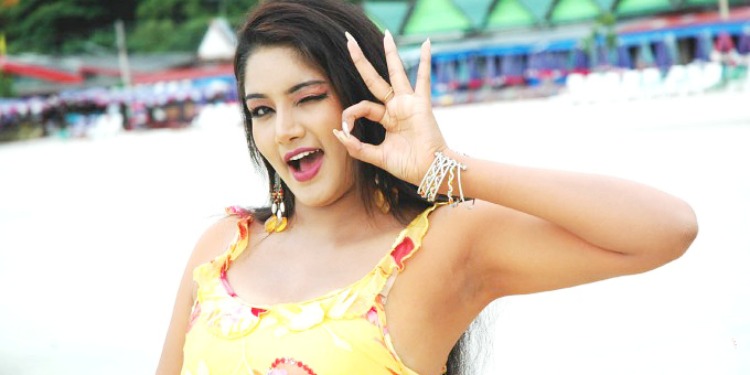 Lakshana is an actress from India. She worked mostly in Tamil and Malayalam movies. She was born in Thiruvananthapuram, which is in Kerala state. She is also known as Krishnendu. C. Shivakumaran Nair is her father and Geetha is her mother. Kaveri is her sister. On 17-6-2010, she was married to Sajith Pilla. Husband is a doctor and works in Doha. They were blessed with a daughter. Naina is her daughter born in 2011. Mostly she worked in supporting roles in the films. In 2001, she worked in Vakkalathu Narayanankutty film in Malayalam language.

In 2004 she performed in kakkakarumban film in Malayalam language. In this film she performed as Rameshan’s sister. M. A. Venu is the director of this film. Music for this film was given by M. Jayachandran. Meenakshi e, Nedumudi Venu, Sidharth Bharathan and Jagathy Sreekumar are the stars in this film. She also worked in some Tamil films like Gomathi Nayagam film in 2005 as Jamandhi, Sivakasi film in 2005 as Vairam, Thirumagan film in 2007 as Vairasilai,etc. She also worked in some Telugu language films. Ek Police in 2008 as Aruna and in Aunty Uncle Nandagopal film in 2010 as Usha.