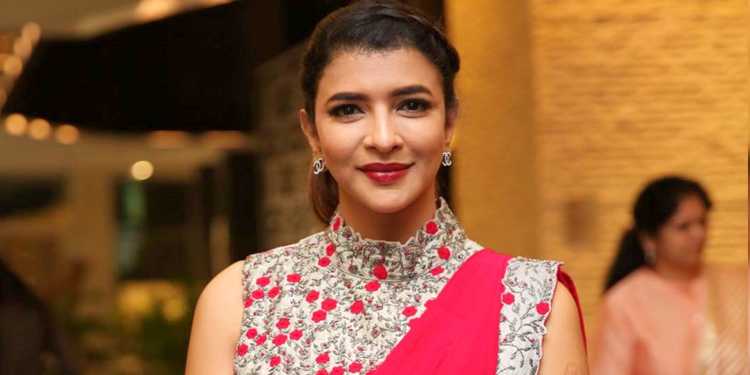 Lakshmi Manchu  birth name is M. Lakshmi Prasanna. She is a producer, actress, television presenter and also an anchor. The famous Indian actor Mohan Babu is her father and Vidya Devi is her mother. She is an only daughter. Manoj Manchu and Vishnu Manchu aahar Brothers. In Chennai she was born. She can speak Telugu, English and Tamil very fluently full stop at the age of 4 she has started her acting career. She worked in 20 feature movies. Fiance production company. 56 films are done under her production company. Andy Srinivasan is her husband. They are blessed with a daughter. From Oklahoma City University she completed her Theatre’s degree.

Lakshmi Manchu is known for her performance in American Television and also from Telugu films. She worked in the Las Vegas series, which was her debut in the American Television. In this series she performed in a small role of Saraswati Kumar, who was the James Lesure love interest. She also worked in some more series. Also worked in some commercial ads for the famous brands like Chervolet, AARP and Toyota. In 2006, she worked in the Perfect Lives short film. In this short film she acted, directed and produced it. In Los Angeles the was a La Femme film festival, in this festival the short film was showcased. She also garnered many film festivals like Nandi award, South film fare for two times and also South Indian International film awards. Miss Trunchbull, is her debut show in theatre in 2016. In 2013, for film Gundello Godari she was awarded with Best Supporting Actress by Filmfare Awards.