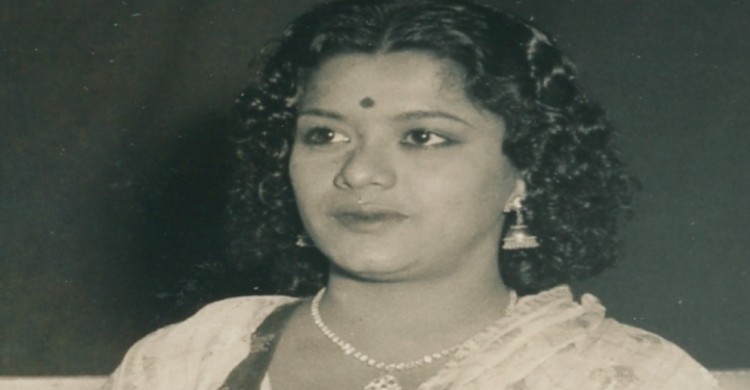 Lalitha was born on 16-12-1930. She is a dancer and also an actress from India. She is from Thiruvananthapuram. Thangappan Nayar is her father and Saraswathi is her mother. Rajini and Padmini are her sisters. They were called as the Travancore sisters. She was married to Sivasankaran Nayar. They were blessed with three daughters. Parvathy, Radhalakshmi and Saraswathy are her daughters. Krishna is one of a grandson, who is also an actor in Malayalam films. Actress Shobana is her niece. Vineet is also her nephew. Sukumari is maternal first cousin full stop Chandran is her brother. Ambika Sukumaran is an actress in Malayalam films, who is her relative.

In 1953, she worked in the Devadasu film in Telugu language. In this film she worked along with A.N.R and Savitri in lead roles. Vedantam Raghavaiah is a director of this film. D.L. Narayana is the producer of this film. She was very famous for her Vampish roles in her films.