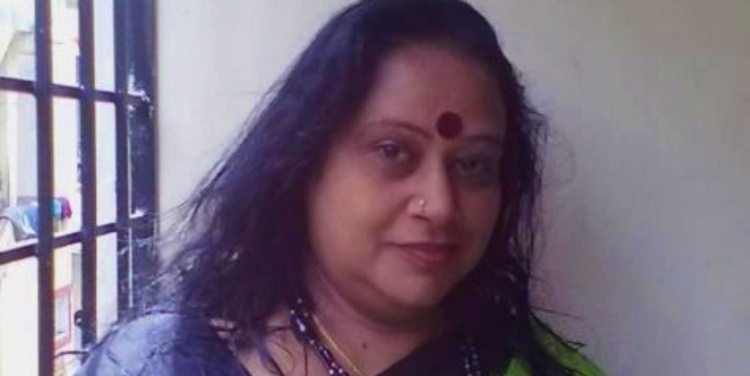 Lalithasree was born on 30-10-1957. She is a film actress from India. She is very famous for her performance in Malayalam language movies. She worked in above 450 films in her career. She used to act in supporting roles in many of her films. She is famous for her comic roles along with Jagathy Sreekumar. She was also known as Subhadra. Chandrasekharan Nair is her father and Saraswathiyamma is her mother. She was born in Kottayam, which is in Kerala state.Malika is her elder sister and Vidyasagar is her younger brother. From the Kottayam district her father came and from Palakkad district her mother came. Her father was a doctor and they were moved to Vijayawada. Her father died when she was in 7th class. Then they moved to Chennai. Unarchigal is her debut film, which was in Tamil language.

Lalithasree started her acting career at her early age of 15. List of the higher studies in middle and continued her career in acting. Sajith is her husband. But they were divorced later. Suchitra is her daughter. Along with her brother in Chennai she started her career as writer dubbing director and also as a translator. Adaminte variyellu, Balram vs. Thatadas and Ithiri poove chuvanna poove are some of her best roles performed by her in these films. Show also worked in some television serials like kadamattathu Kathanar as in a role of Durgamma, which was telecasted in Asianet television, Paarijatham serial, which was telecasted in Asianet television and also in Krishnakripasagaram serial as Poothana, which was telecasted in Amrita TV.