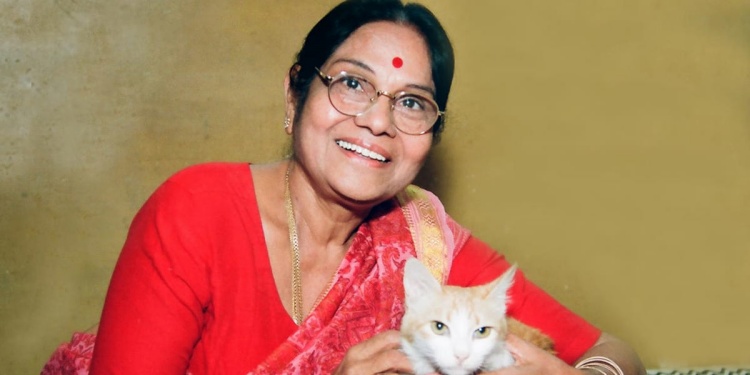 She was born in 1937. Her Birth name is Leela Kiran. She is an film actor actress from India who works mainly in Kannada films.  She is from Mangalore. She is an actress, writer, film producer and also a philanthropist. She has received so many awards. She was given the prestigious doctor rate from Tumkur University in 2008 for her contributions and achievements for the Southern film industry for about 50 years. She has won Rashtrapati Award for Santha Tukaram and Maduve Maadi Nodu films. For the films Gejje Pooje, Doctor Krishna and Sipayi Ramu she has been awarded by the state of Karnataka film awards.