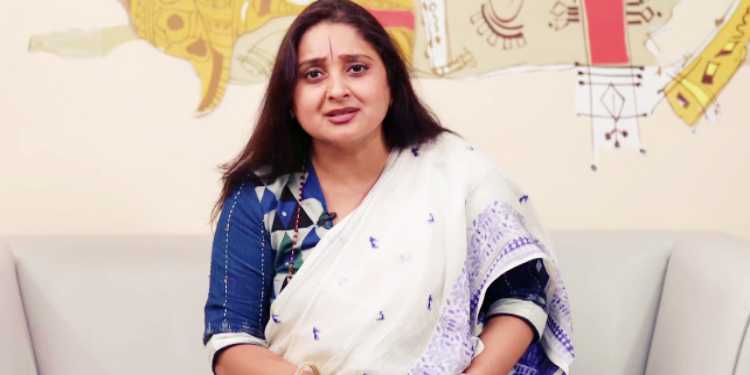 Malavika Avinash  is an indian actress and also a politician .Her date of birth is 28th jan 1976 at Chennai ,tamil nadu in India in tamil family .Her father N. Ganesan works as a banker and  also writer malavikas mother savithri she is a dancer and vocalist. Her height is measured about 167 cm or 5 feet 5 inches. Her weight is about 64 kg. she completed her bachelor of  law at bangalore university  and in this law she was awarded 3th rank. She is not only an actress but also dancer, writer, television actress and politician . She is the best host for baduku jataka bandi in kannada television .she is a dance lover her moves and expressions are attracted by everyone. By the protection of padmashree leela Samson in bharatanatyam she was trained by M.R.Krishnamurthy .G.v.Iyer was impressed with her dance and he gave a chance to play role in Krishnavatar as krishna. She performed her dance along with her sister and they performed dual dance roles in india and abroad including hampi,pattadakkal,khujrajo and uttara Chidambaram festival.she also hosted as judge in dance programme show takadhimithaa and she was dedicated it to all bharatanatyam on tv show.she married to avinash(actor) she blessed with a baby boy and named as Gaalav.

Mallika’s carreer started with child artist and it took her to play role as heroine.Her television serials was  ashutosh gowriker  and girish karnad in hindi.In kannada it was  dinesh baboo and ashok naidu in Malayalam.Her kannada movie mayamruga which was directed by the T.N.seetharam has turned her life and which gave her chance to act in tamil films with anni where she played a major role.She started solving  problems of the people who were in trouble.she entered into the politics to the support the BJP party leader sushma swaraj in bellary.she became as member of BJP’s mahila morcha.she was appointed as cospokespersons in bharatiya janata party.

Malavika Avinash was awarded as best actress award and it was given by the tamil nadu government.for her achivements she also awarded kalaimamani  award.she also awarded aryabhata and kempegowda award.