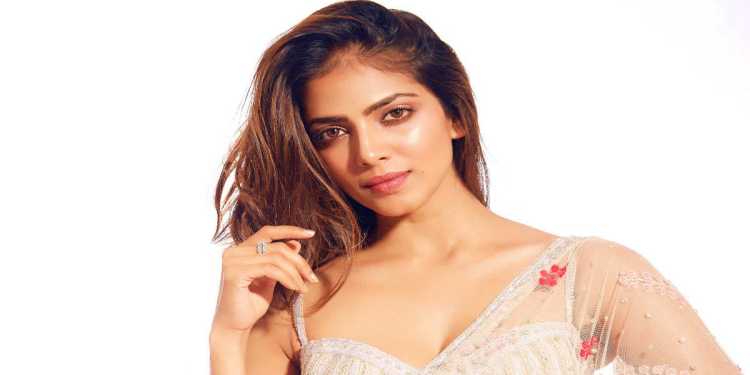 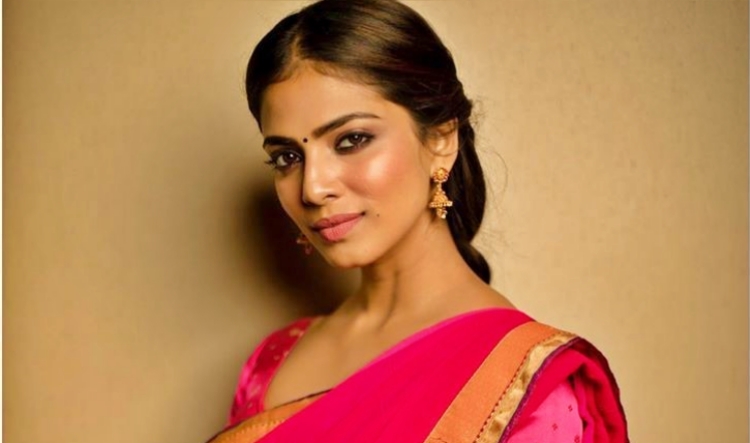 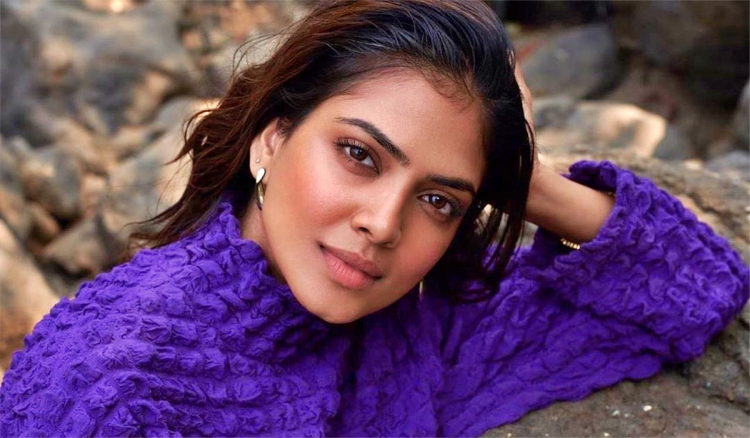 Malavika Mohanan is an indian film actress born on 4 august 1992 at payyanur, kerala ,India.She has taken part in telugu , Malayalam, hindi, tamil and kannada. She mostly works in the Malayalam films.she has beautiful eyes with black colour and beautiful black hair. Her height is measured about 5 feet 4 inches or 163cm. Her weight is about 54c kgs or 119 lbs. Her figure measurement are 34-2-35. Her hobbies are swimming and yoga.Her father mohanan who is cinematographer who made her to act debut romantic drama pattam pole.she has completed her graduation in mass media at Wilson college at Mumbai.

Malavika Mohanan started her acting career in 2013 with pattam pole film as riya.she featured in several advertisement  for popular brands hero Honda, mathrubhumi yathra.she started fairness cream advertisement which was directed by mammooty.mammooty enquired about malavika intrest in films so that can give chance to act with his son dulquer salmaan in pattam pole.mohanan started thinking about the proposal  before passing and audition.mohanan started designing  her daughter dresses. The romantic drama movie the relationship between the tamil Brahmin youth and Christian girl has not received much box office.later she got interest in fashion desiging and started her own brand The scarlet window.

Malavika Mohanan next film  in which she performed as ballet dance in nirnayakam which got her good response.Another film during naale with co-star fahadh faasil, in which she acted as tribal girl but she was dropped from the production. Later she worked on kannada film with the co-star prithvi though it has low key but it has got good reviews. She appeared as police officer in the thriller film which gave positive response and hit at the box office.After her break from movie she played a role as tara a poor girl from Mumbai dhobi ghat area in majid majid’s.she expressing her feelings towards majid’s she has to study regularly and write essays  during her undergraduate course.for this she has lost eight kilograms within  15 days and decided not to wash her to get the look like slum dweller before releasing the film she got positive response towards the film that she is the natural actor in front of the camera. 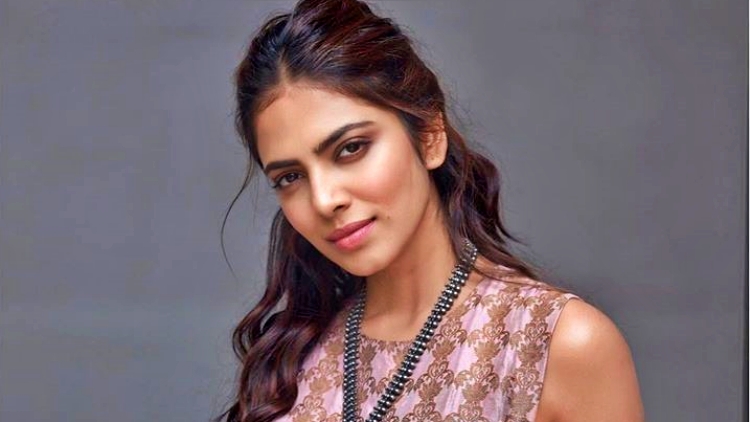 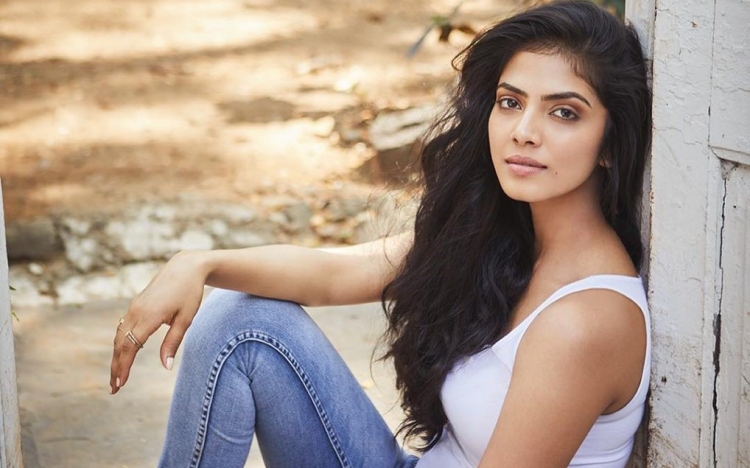 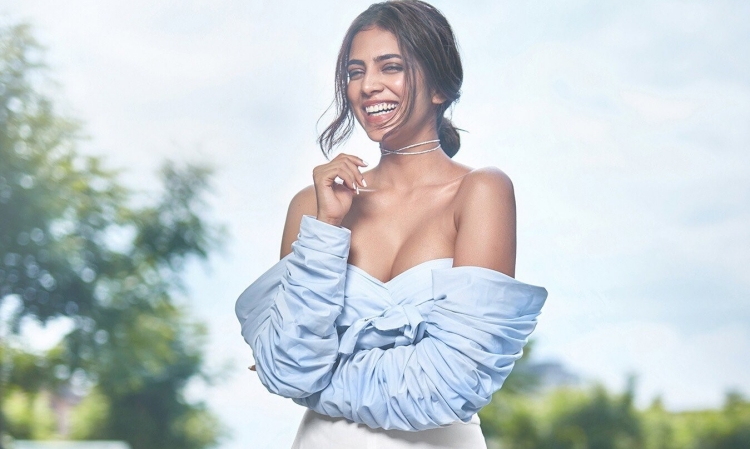 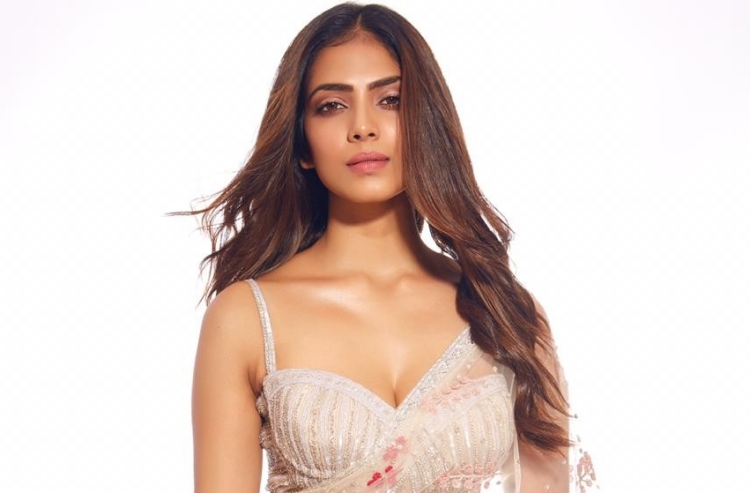 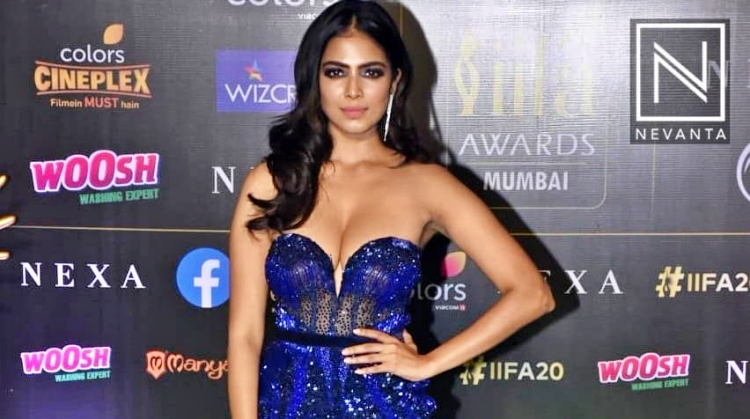 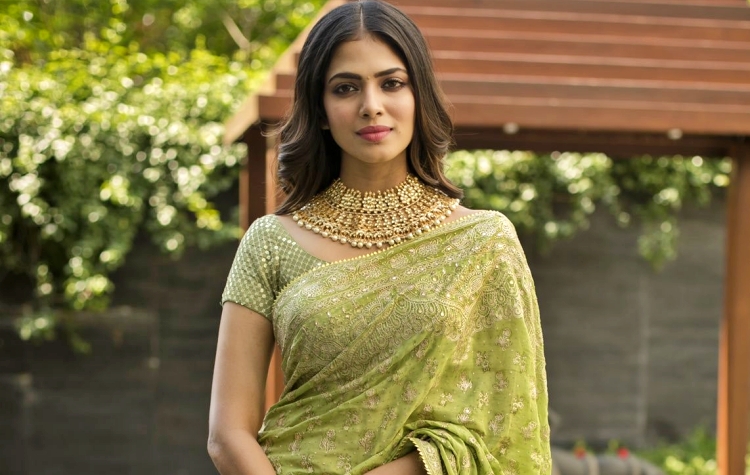 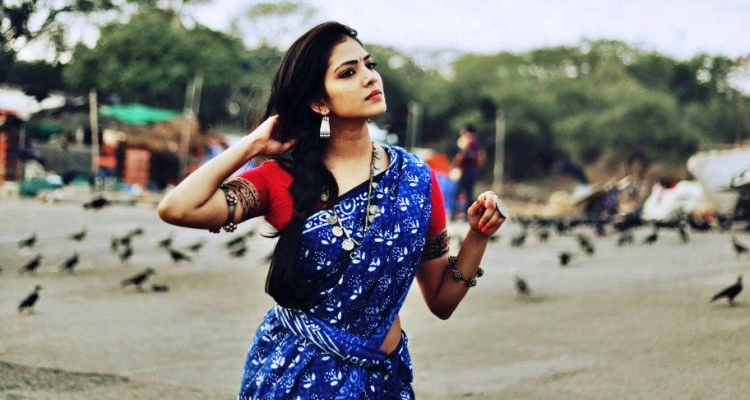 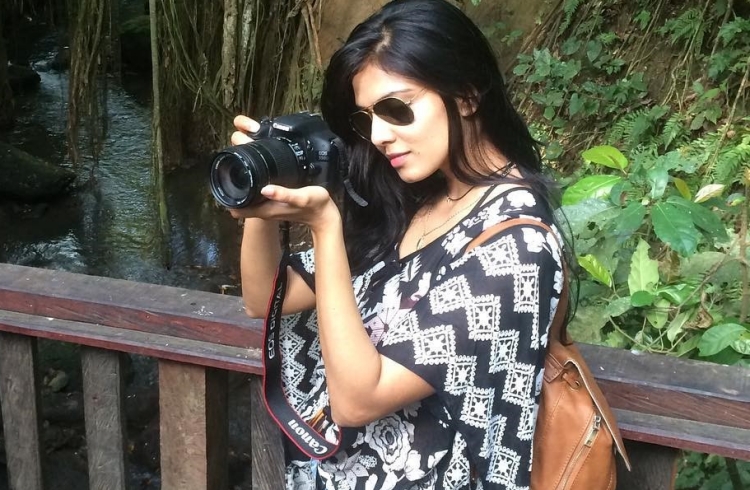 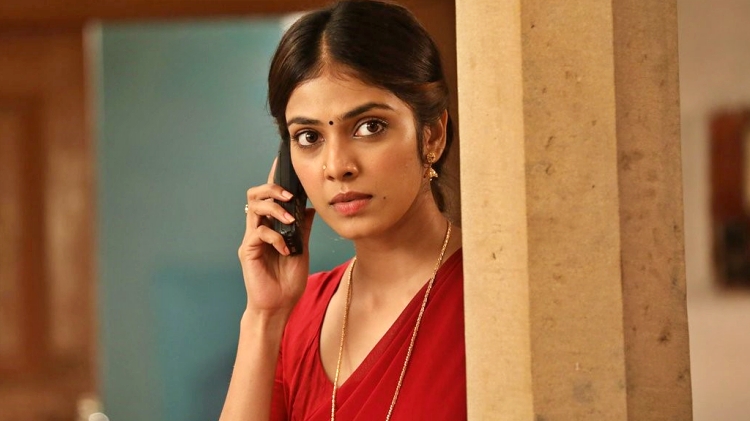