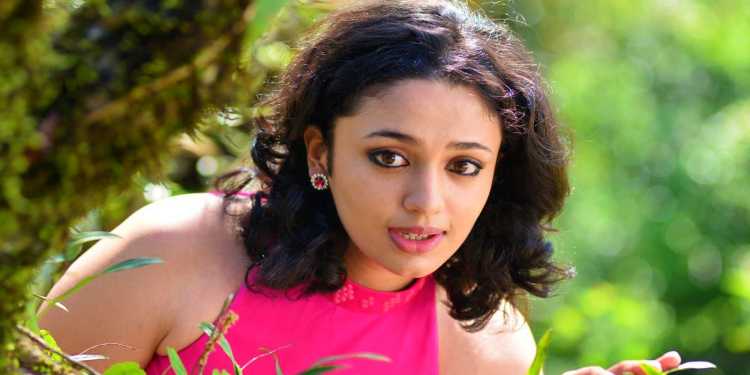 Malavika nair is an indian film actress. she born on 23 June, 1996 at delhi,India. Her parents used to call her malavya. she almost took part in all the languages like telugu,tamil, Malayalam films. Her height is measured about 165cm or 5 feet 5 inches.Her weight is measured about 55kgs or 121lbs . Her figure measurements are approximately about 30-28-30. she is very fair with black eye and black silky hair . Her zodiac sign is cancer. Malavika father sethu madhavan(employee in embassy of japan)mother suchitra and her sister nikhila (engineering student). Her hobbies are watching movies,singing,travelling and dancing. she completed her schooling in vivekodayam girl’s higher secondary school at thirsur ,kerala . she completed her intermediate at st.theresaa college at kochi .she is pursuing her graduation.her favourite colours are red and white . her favourite destination is goa. her favourite food is coconut sauce,fish including sambar-vada.Her favourite actor and actress are prithviraj sukumaran and bhavana menon. Her favourite singers are ranjith and sudeep kumar.

Malavika Nair  started her career as a child artist when she was seven years old. she is receiving  offers at the time of her childhood.  She started her modelling career from Tv ads at the time of her schooling.  She started acting small roles as supporting character in ustad hotel,later she appeared in song puthiya theerangal.  she played as daughter role for nedumudi venu and mohanlal’s. she acted as reena  a house maid who was attacked by an acid in Malayalam film. after this film she got an opportunity to act in cuckoo film. her performances was superb and awarded many awards.

Malavika Nair later acted in telugu film with co-star nani in the film yevade subramanyam eventhough she is new to telugu film industry her acting was mind blowing she acts just like an experienced actress . she was awarded best debut actress award as well as the SICA award for best newcomer actress . she was awarded as vikatan award for her best performance.she acted in popular movies like cuckoo, kalyana vaibhogame, black butterfly and karmayodha and also appeared in the tv serials like sree Krishna and Krishna kripa sagaram.