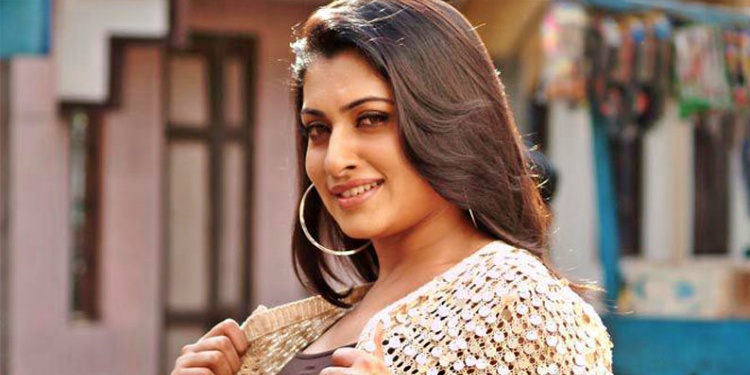 Malavika was born on 19-7-1979. Shweta konnur was her name before. She is an Indian actress. She is from Bengaluru. She married sumesh Menon in March 2007. In Mumbai, they were blessed with a baby boy on 26-11-2008. Brigadier Jayvibhav is her father and Aishwarya is her mother. She is a model girl for Fair and Lovely cream.

Malavika debut film was Unnai Thedi in Tamil language in 1999. In this film she acted in opposite of Ajith Kumar, Unnai Thedi film was directed by Sundar.C. In this film she performed in a leading role. Music is given by Deva. Some of the films in 1999 are Pooparikka Varugirom, Anandha Poongatre, chora chittha chora, Rojavanam. Her debut film in telugu was Chala Bagundi, which was directed by E.V.V.Satyanarayana. In this she was acting with Srikanth, Vadde Naveen and Asha Saini. Music was given by Koti. In Vetri Kodi kattu a Tamil film, it was a multi-starrer film. Her co-stars in that film are Murali, Meena, Vadivelu, Parthiban, Manorama, charle, Anand Raj. This film was directed by Cheran and music is given by Deva. In the same year she acted in the Seenu, which was directed by P.Vasu. Her co-stars are Karthik, P.Vasu, Vivek, Janagaraj. Music was given by Deva for this film.

In 2000, she acted in another film called Kandha Kadamba Kathir Vela. In 2001, she has done four films. In those three films are in Telugu and one in Tamil language. Those are Deevinchandi in this film she acted along with Srikanth and Rashi. Subah Karyam, Navvuthu  Bathakalira and Lovely are some other films. In Lovely film her co-stars are Karthik, Monal Naval, Nizhalgal Ravi, Vivek and Manivannan. In 2002, she performed Priyanesthama and Phantom Pailey. In 2003, she acted in Darna Mana Hai in Hindi. This movie was directed by Parwal Raman. In this movie she acted with many famous actors like Saif Ali Khan, Vivek Oberoi, Nana Patekar, Sanjay Kapoor, Shilpa Shetty,etc. In 2004, she acted in Perazhagan, vasool Raja MBBS, apparao driving school. In 2005, she performed in Pakal Nakshatrangal, Naina, Chandramukhi, Ayya, C U at 9. In 2006, she performed in Pasa Kiligal, Chithiram Pesuthadi, Thiruttu Payal Kaivantha Kalai.

In 2007 also she has done 8 movies in Tamil and Malayalam. In 2008 she got some offers as a guest appearance in Tamil movies. In 2009 she has done Aarupadai movie for a guest role.