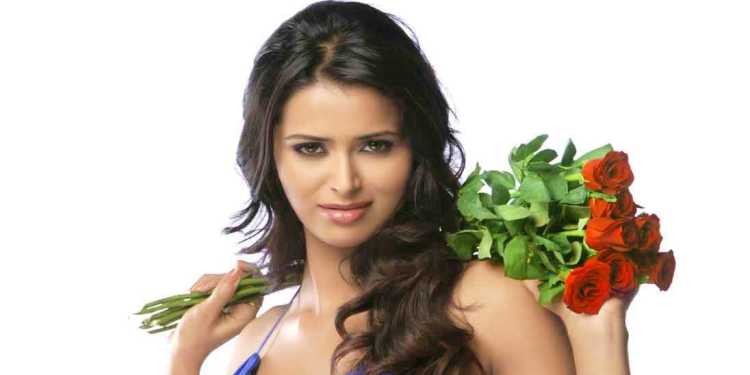 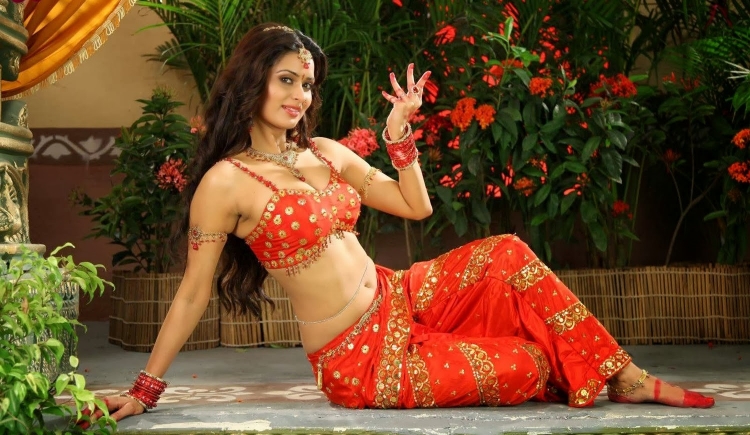 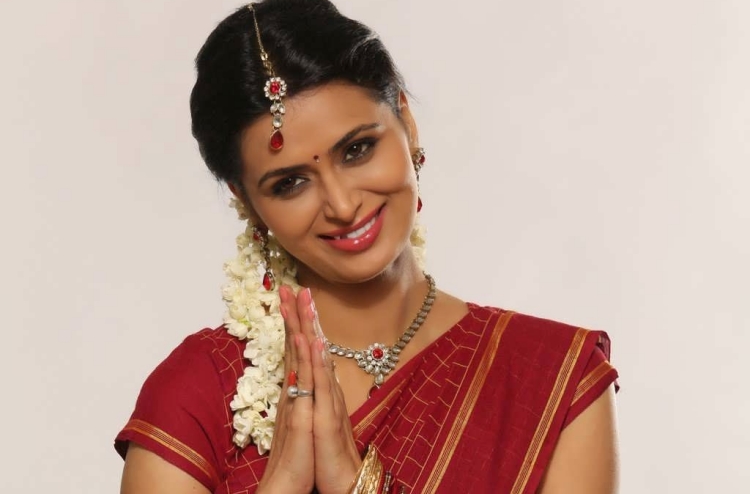 Meenakshi dixit is an indian actrees born on12 october in the year1993 raebareli,uttarpradesh,India.Her height is measured about 5feet 6 inches or 1.67mt. Her weight is measured about58kgs or 127lbs.Her figure is measured about 33-26-33. She has beautiful face with black colour eyes.she has long curly black  hair. she love dancing.she is well trained as  classical dancer.she is also a model. Meenakshi’s father ishwar Chandra dixit(lawyer)her mother geeta dixit and sister tanushree dixit.she is very beautiful and she is photogenic. Her hobbies are shopping and travelling.when it comes to food her favourite food  includes Punjab food,ice-creams and sandwich. she was very active in athletics at the time of her schooling and college days.she is also trained as kathak and western dancer. she completed heer schooling at delhi university.she is a graduate student.

In 2008 she participated in a dance show in NDTV  show Nachle ve with saroj khan which was hosted by saroj khan.with this she become popular and entered into the film industry.she first acted  in telugu film and later she got an opportunity as model and she also endorsing all the brands such as lee cooper,fair and handsome cream,brook bond taaza tea,radio mirchi, red square energy drink,ESSAR,aquaguard,Microsoft windows amd anytime fitness.she is a regular model for magazines and also fahion industry.she performed an item number in tamil film bill all which has become biggest project in her life.

Meenakshi dixit made a spcial appearance in maheshbabu’s dookudu film which has gave the biggest hit in 2011 to telugu film industry.afterthat she was choosen to dance in the film bodyguard.she played a princess role in tenaliraman tamil film in which she has seen in two roles.she was acted in laal ranga where she played a role as a medical student.

Kundan shah’s( director) who won national award introduced deeksha into the Bollywood films.P se pm tak which was released in the year2015 in this Meenakshi dixit played a prostitute role who always find herself in the chief minister chair and then trying to become prime minister.Kundan said that she is very talented actress and her last tamil film was Bayam Oru Payanam. 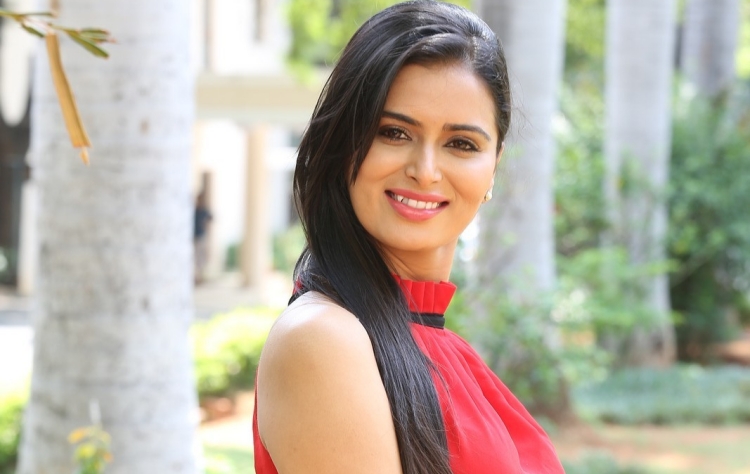 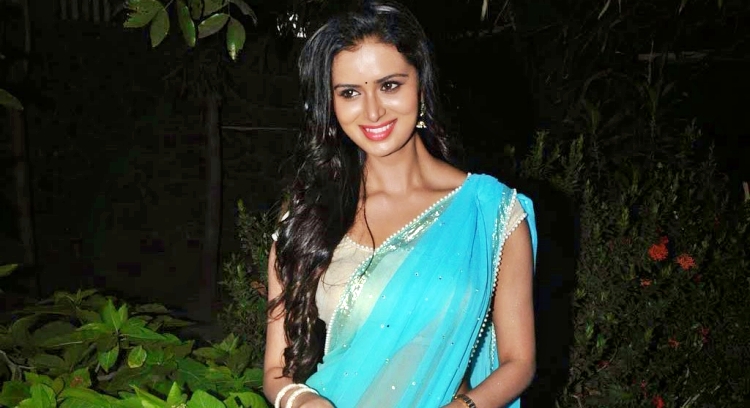 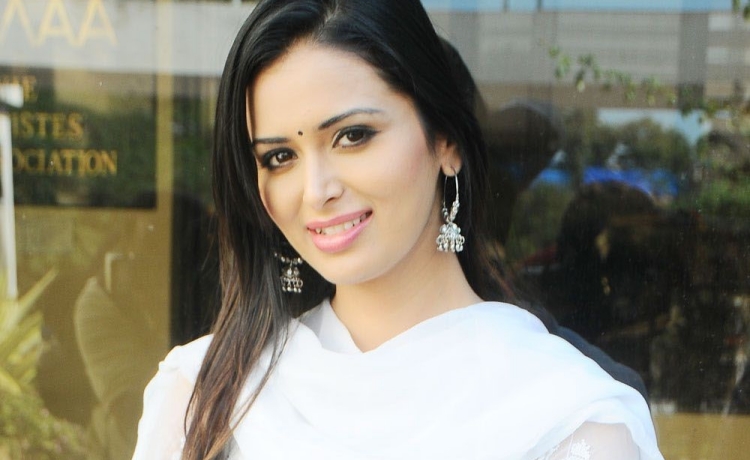 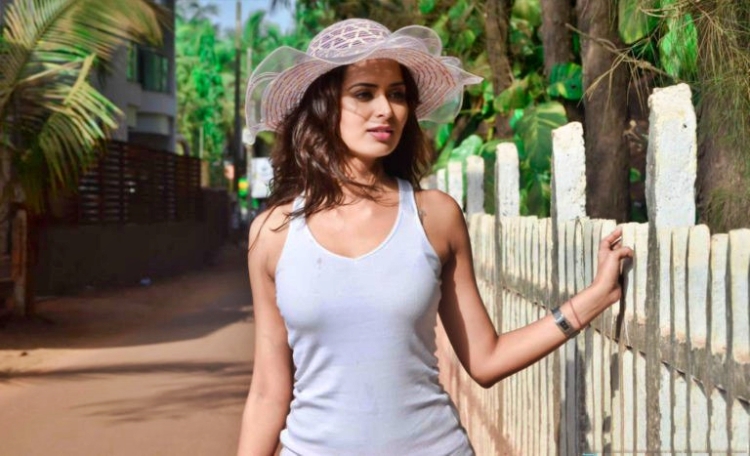 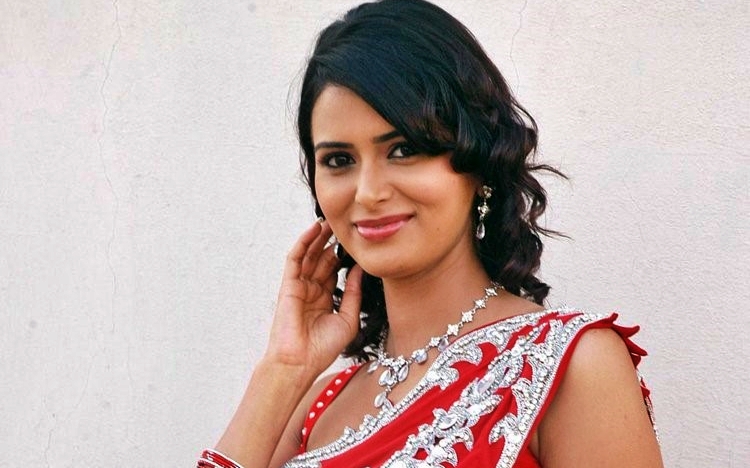 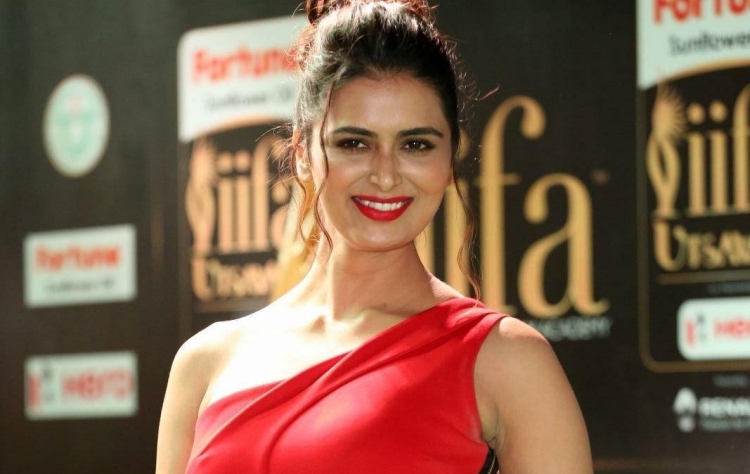 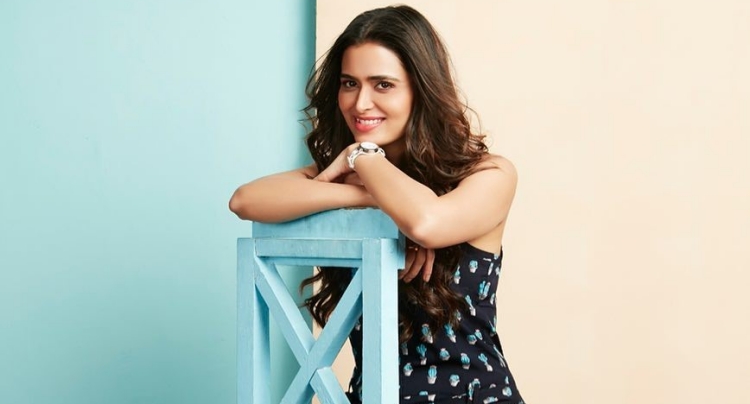 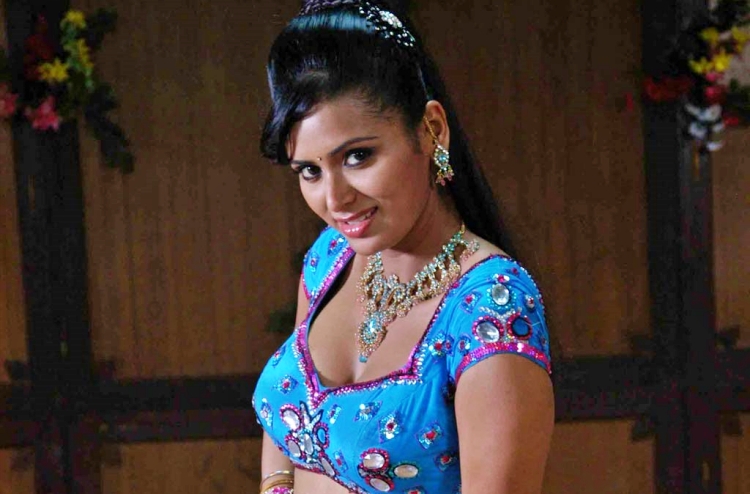 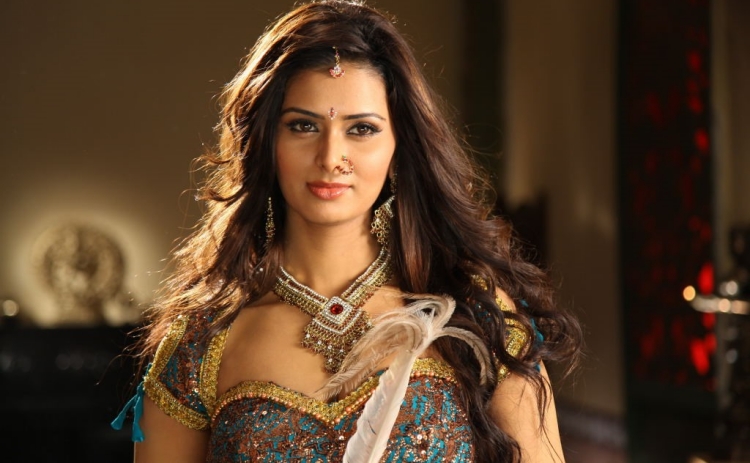