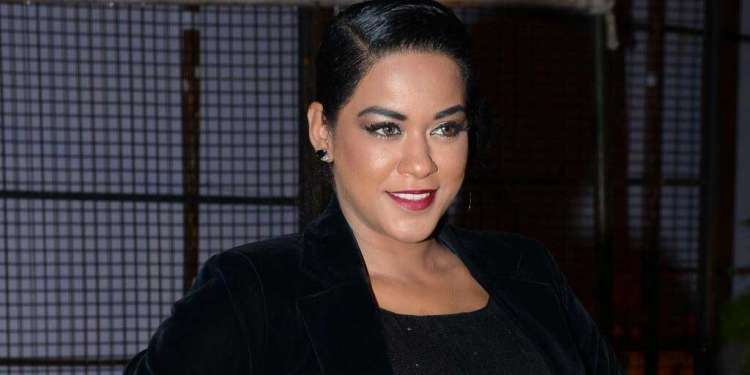 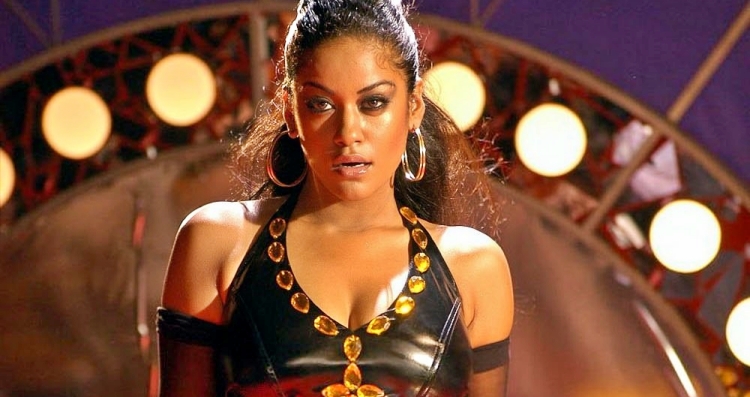 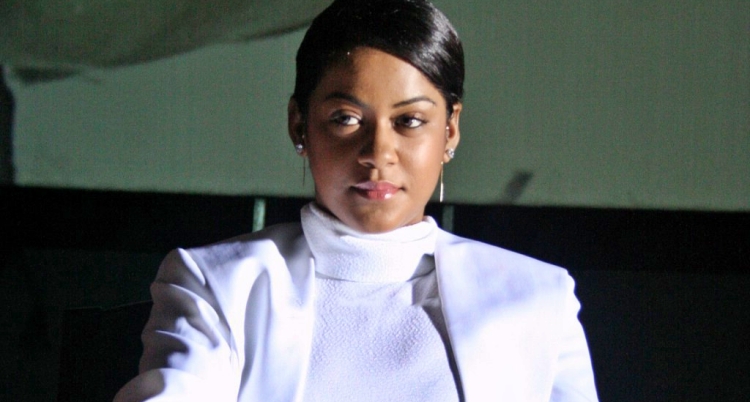 Mumaith khan is an Indian film actress born on September 2, 1985, at Mumbai. Her father Abdul Rashid and he is from Pakistan, her mother Hasina khan from Chennai.she has 4 sisters. Her height is measured about 5 feet 4 inches or 163cm. Her weight is about 65kgs or 143lb. Her figure measurements are about 36-30-36. She has dark brown colour eyes and black long hair. Her hobbies are dancing. she is not only as an actor but also leads a role as an item girl in many movies. she appears in many items songs.she has fixed a pearl on her tongue.she has almost taken part in many languages .she has acted in Tamil, Kannada, Telugu and Hindi languages. she has participated in the Big boss 1 show. she also participated in the Jhalak Dakhla Jaa show.

Mumaith khan has almost worked in 40 Telugu movies,20 Hindi movies,5 kannada16 Tamil movies. she became popular with her cameo performance with Sanjay Dutt in the movie Munna Bhai MBBS. Her relationship with Calvin Mascarenhas also became an investigation. she was given break from the Big boss show as she was investigated on the case of the drug along with the south film. To prove herself she also ready to give her nails, fluid, hair for investigation. after investigation she went back to the show.

In the year 2016 Mumaith khan got injured in her apartment by this she got very injured and it effected and damaged her nerves in the brain. she went to coma for 15days.she got recovered from coma and doctors advised her that it will take 2 years of time to settle. she must take care of herself very much. the doctor also advised her not to do the gym and which made her gain weight. she tried very much to get into her original shape. after her recovery, she acted in Telugu horror film. At first, she started her career in 2002. In 2016 she participated in an adventure show Super2 in ETv hosted by the actor Navdeep.  she played a police officer’s role in the film Mysamma IPS. She also danced an item girl in  Dr.rajashekar’s movie Evadaithe Nakenti. 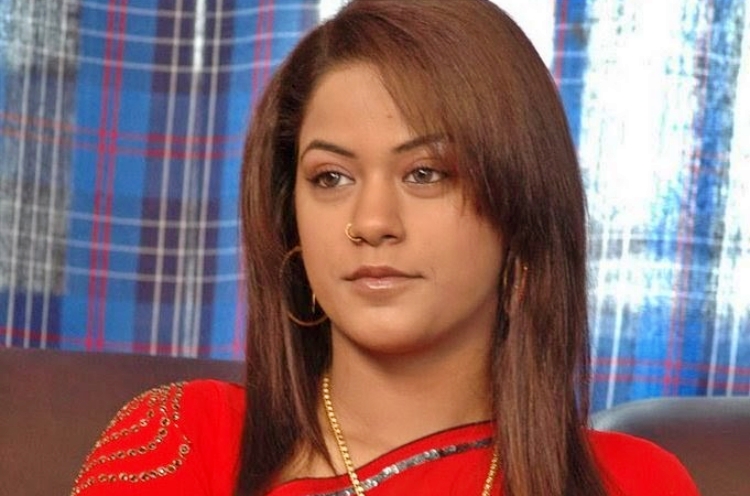 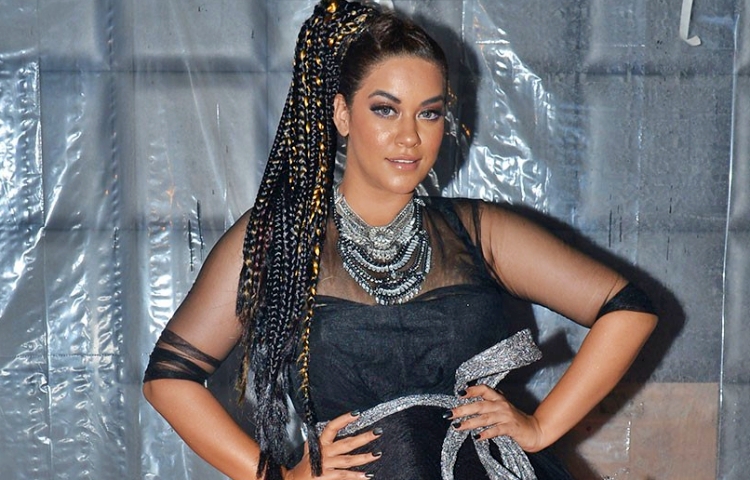 Mumaith Khan Net worth and Remuneration 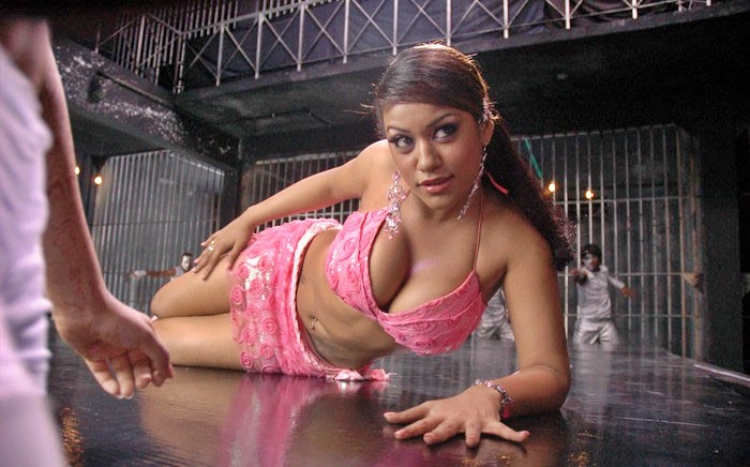 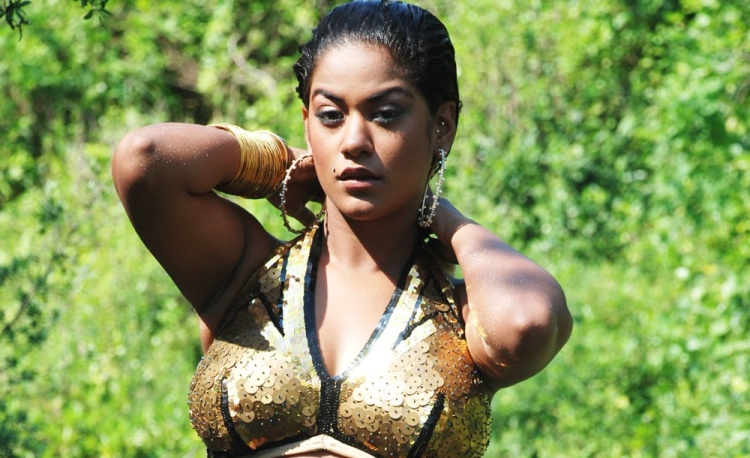 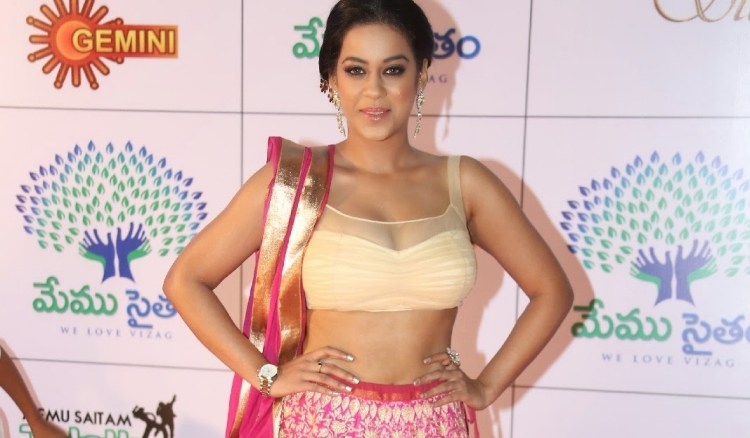 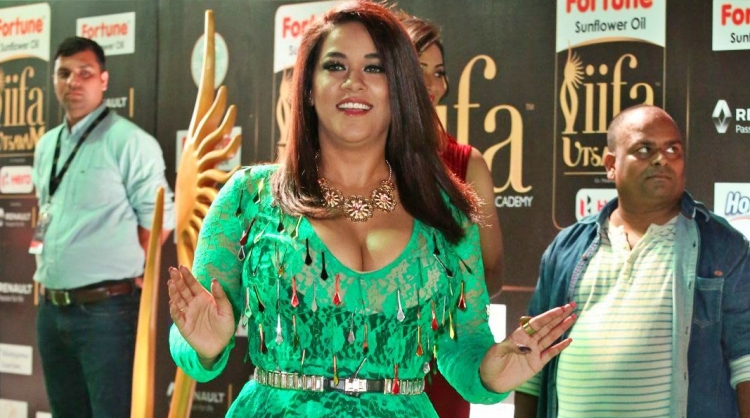 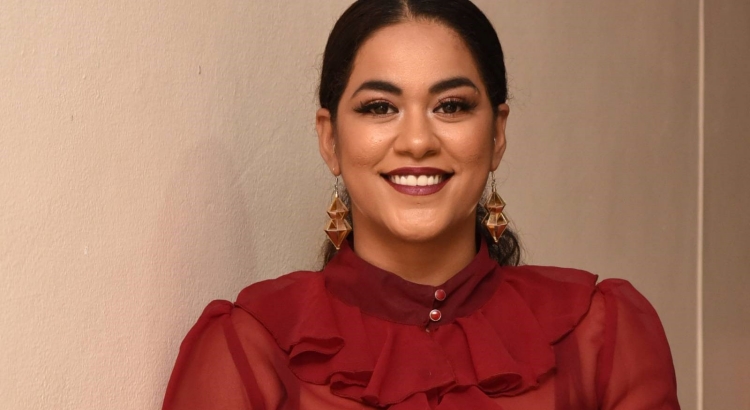 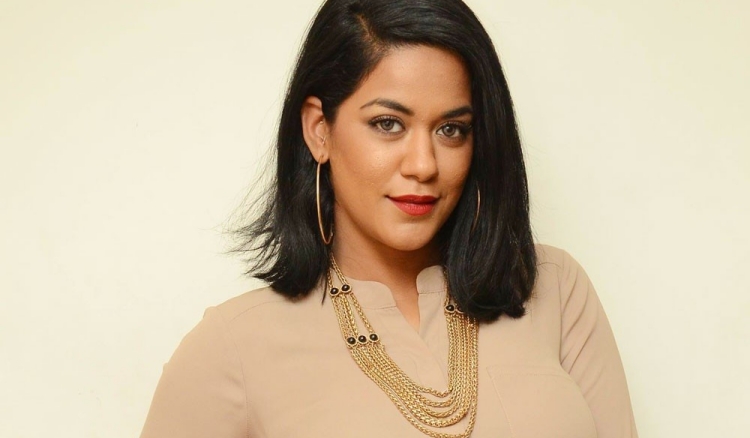