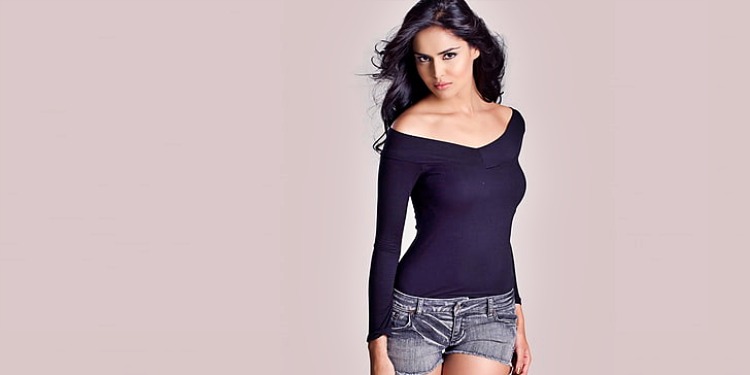 She is still not married. While studying law she used to work as a model. At 14 years of age she started working as a model in brazil. She also worked in other countries. After receiving an offer form india she stopped her modelling. In 2012, Nathalia won the Kingfisher Calendar hunt and she appeared in the Swimsuit Calendar which was created by Kingfisher in that year. Her debut film was in Kannada language. The film title was Dev Son of Mudde Gowda. This film was directed by Indrajit Lankesh. In this film she performed in a special appearance role. This film was produced by Shilpa Ramesh. This film was written by Indrajit Lankesh, Manju Mandva and B.A. Madhu. Diganth, Ananth Nag and Charmee Kaur were performed in leading roles in the film. Before this film was released Ram Gopal Varma took her into his film for an item song. Next film was Department, which was directed by Ram Gopal Varma. This film was produced by Siddhant Oberoi and Amit Sharma. The story was written by Nilesh Girkar. Amitabh Bachchan, Rana Daggubati, Sanjay Dutt, Abhimanyu Singh, Vijay Raaz, Lakshmi Manchu, Deepak Tijori, Anjana Sukhani and Madhu Shalini were the stars performing in lead roles in this film.

In 2015, she won the Miss Mundo Espirito Santo. In 2015, she also participated in Miss Mundo Brasil. She also worked in six more films in a special appearance role. She was a contestant in fear factor show season 6 in the year 2014.