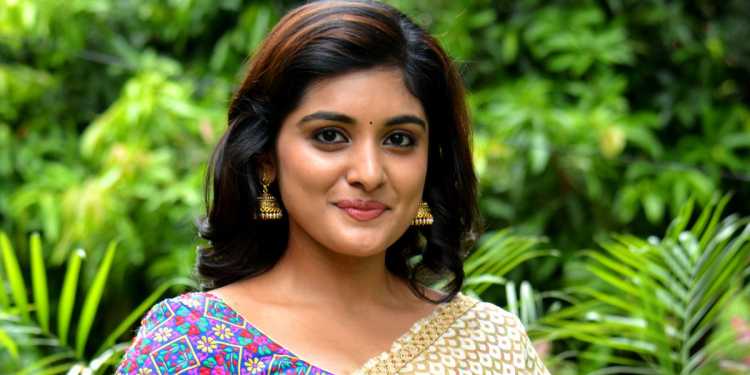 Niveda Thomas was born in Kannur, Kerala. Settled in Chennai, Tamil Nadu. She worked as an actress and model. Mostly acted in Malayalam, Tamil, and Telugu movies. She acted as a child actress in Malayalam and Tamil. Her first movie in Telugu was Gentle Man. Later she acted in films like Ninnu Kori, Jai Lavakusa, and Juliet Lover of Idiot.

Niveda made her debut as a child actress in the Malayalam film Uttara in 2002. She also acted in the children’s serial My Dear Bootham on Sun TV. She played the role of Jayaram’s daughter in the Malayalam movie ‘Veruthe Oru Vaitha’. Her performance in the film was praised. After that Niveda acted as a supporting actress in many Tamil and Malayalam films. She acted in successful films like Chappa Kurish and Tattathin Marayathu. In 2011, she played the role of a petrol station employee in the movie Poorali directed by Samudra Khani. Before that, she worked with Samudrakhani in the drama series Arasi.