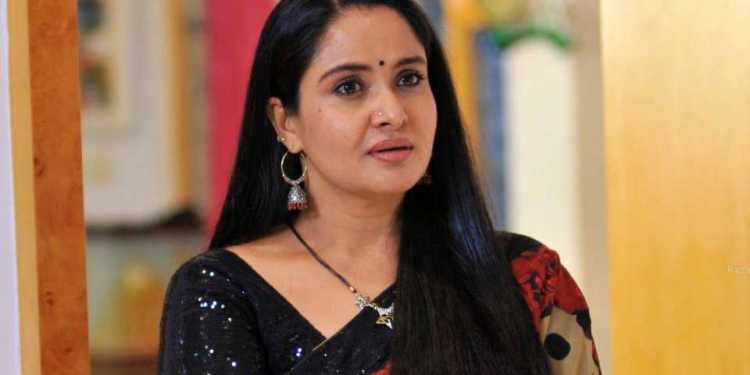 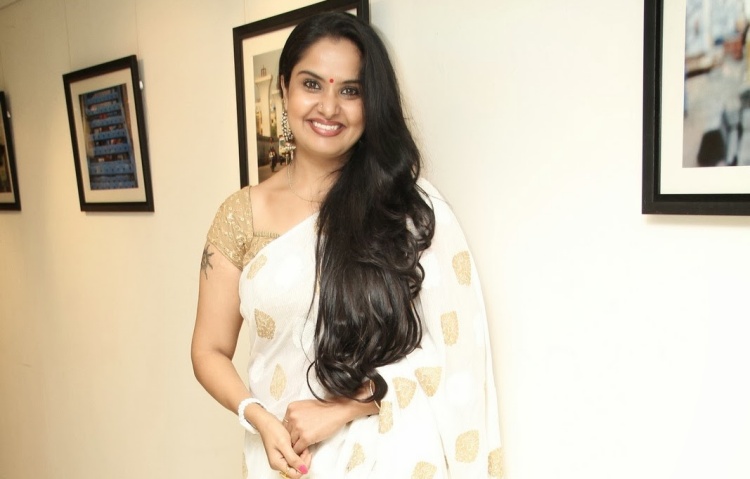 Pragathi is a Telugu film actress. She was born and brought up in Hyderabad. She lost her father when she was young. Used to voice cartoon characters to help her mother. Settled in Chennai. Mostly acted in supporting roles. She won the Nandi Award for Best Supporting Actress for her portrayal of the hero’s mother in the movie Emeindi Eevela.

Mysore Silk Palace in Chennai appeared in their advertisements while in the first year of Pragathi College. Seeing that advertisement, Tamil director K. Bhagyaraj offered her a chance to be the female lead in his film Veetla Visheshanga. She acted in seven Tamil films and one Malayalam film over two years. After getting married, she took a break from acting for a few days. After three years, she again started acting in TV serials in three languages. 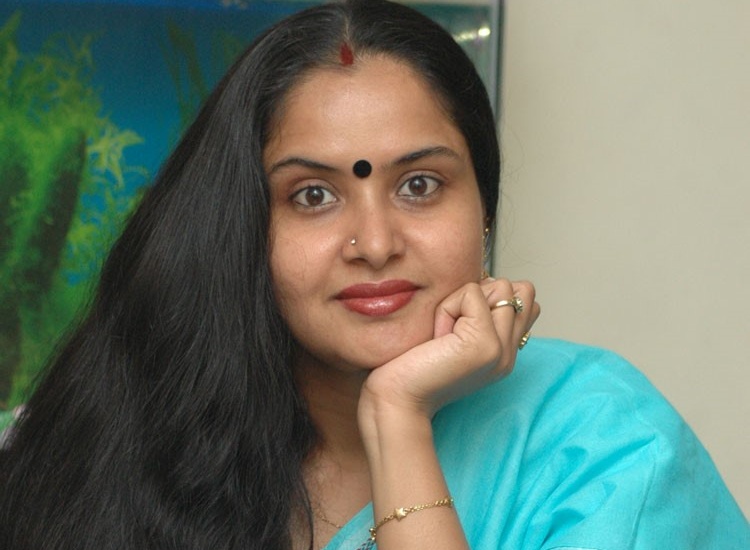 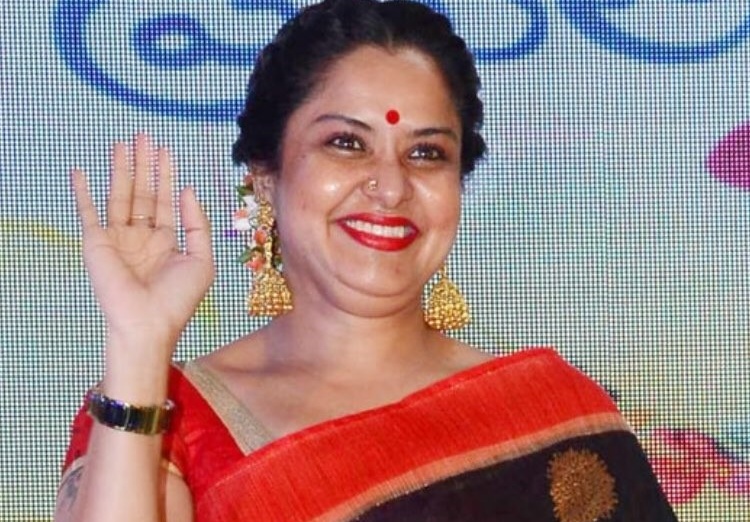 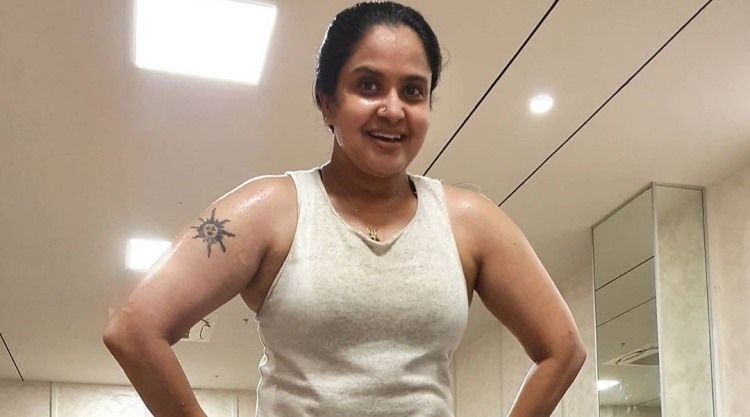 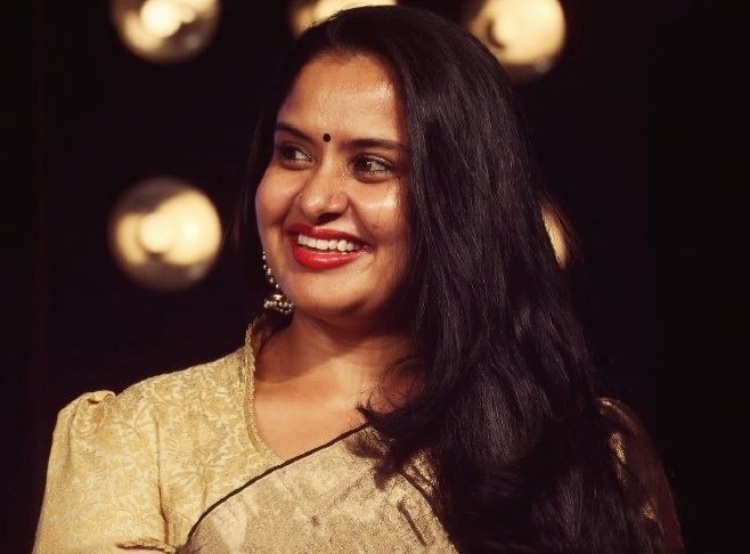 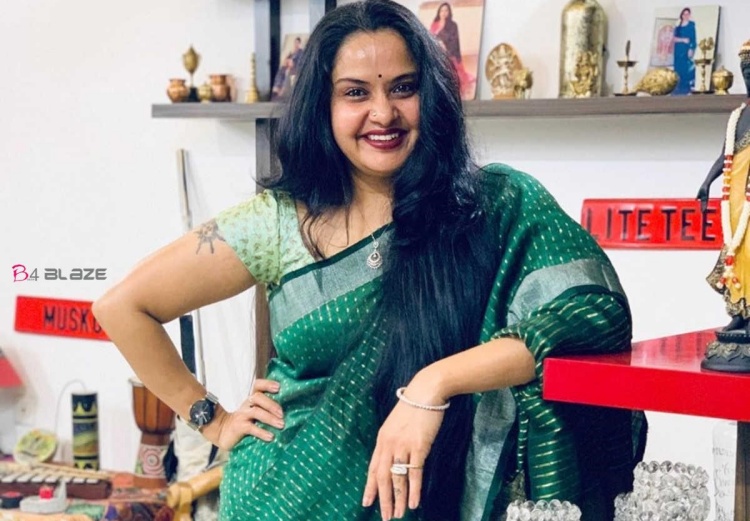 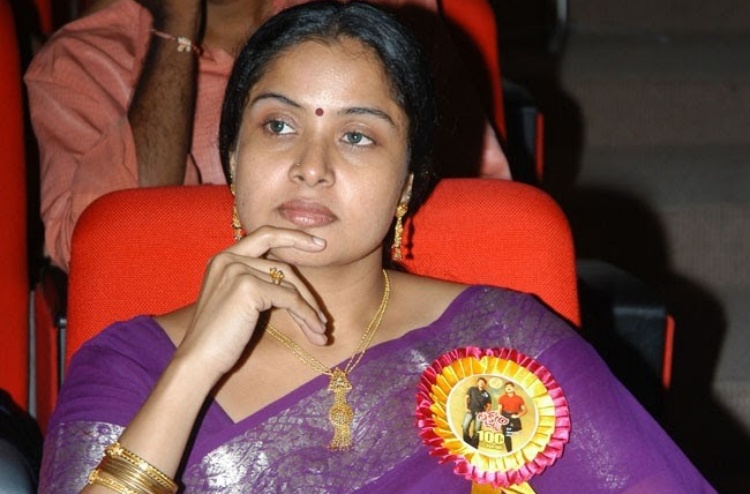 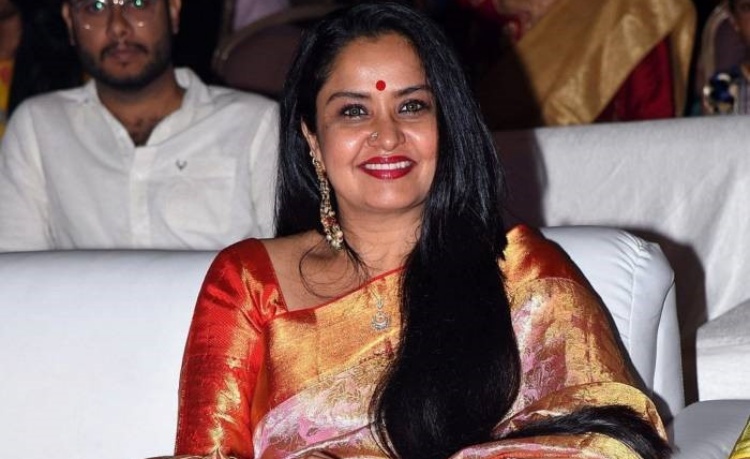 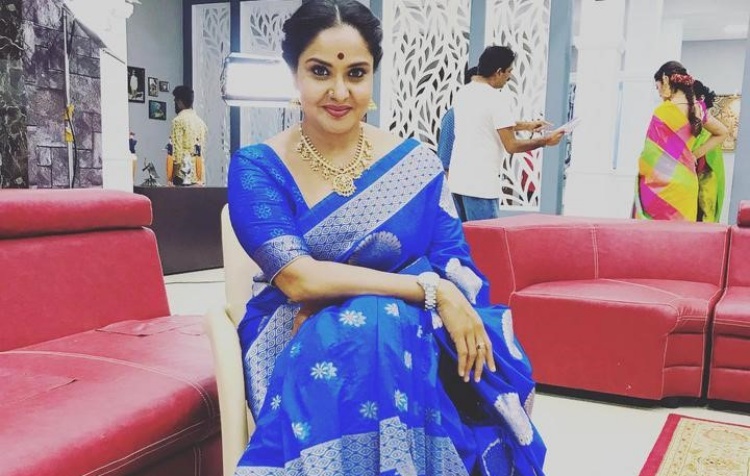 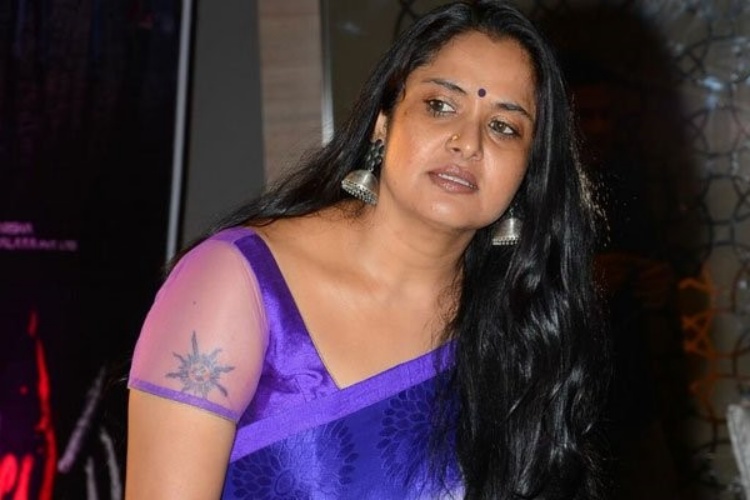 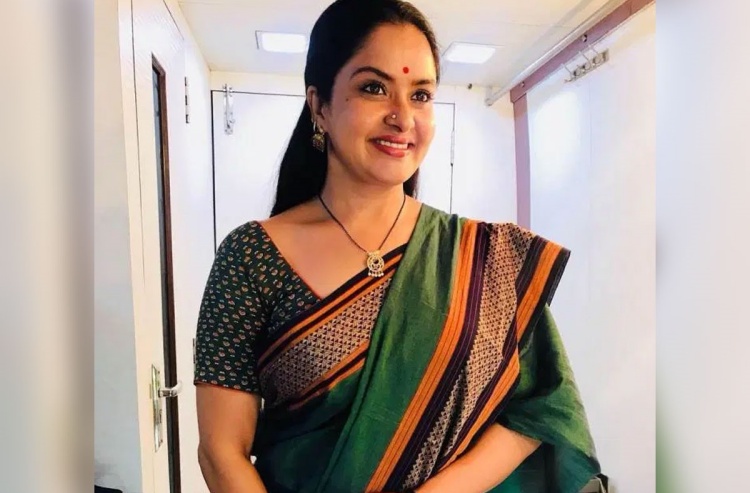