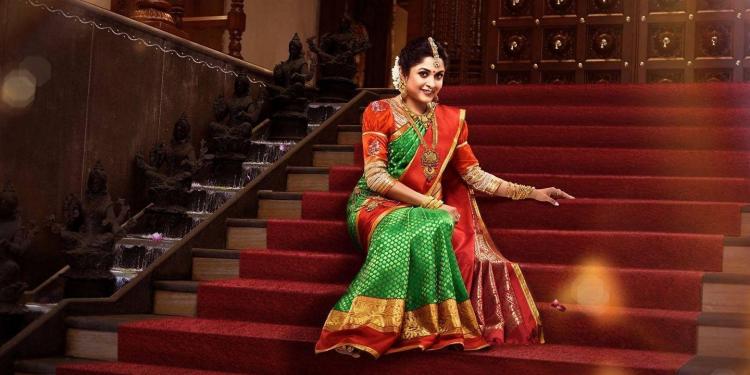 Ramya Krishna is an Indian film actress. Famous director Krishnavamshi is her husband. She entered the film industry at a young age. Ramya acted opposite all the famous actors. In 1985, she entered the Telugu film industry as a female lead in the film ‘Iddaru Mitrulu’, and in 1989, she gained fame as a good actress with the film Sutradharulu. However, she did not have good opportunities for a long time. The film Alludugaru released in 1992 turned her acting career around. Since then, she acted in several films under the direction of K. Raghavendra Rao, and almost all of them were successful, giving the producers the confidence that Ramya Krishnan will be successful. She acted in Telugu, Tamil, Kannada, Malayalam, and Hindi films for almost a decade from 1990 to 2000. Her first film in Telugu was ‘Bala Mitrulu’ released in 1987. Under the direction of K. Raghavendra Rao, Ramya Krishna shines like a star. She has had successful films with almost all Telugu heroes.

Ramya bagged the role of ‘Neelambari’, which was done opposite Rajinikanth’s Narasimha film. Apart from India, this movie was released in many countries like Singapore, London, France, and Japan and got a good name internationally. Ramya Krishnan, who is a good dancer by nature, has given dance performances on the stages of New York and Dallas. Ramya Krishna married Telugu director Krishnavamshi and has two sons. Among them, Rithvik started a production company.

Even though Ramya Krishna is past the age of fifty, she is still acting in movies with the same speed and passion, covering her age without showing anywhere. We all know about Ramya Krishna’s performance.

When the audience of this generation hears the name Ramya Krishna, they remember Sivagami from Baahubali. Ramya Krishna’s latest movie is Liger.

Tollywood rowdy hero Vijay Devarakonda is playing the lead role in this Liger movie, Ramya Krishna played the role of Vijay Devarakonda’s mother. The shooting of this movie is completed and ready for release.

Recently, the trailer of this movie was released. In that trailer, Ramya Krishna was very strong.

Ramya Krishna, who recently participated in these promotions of Liger, posed for photos showing her beauty in a saree.