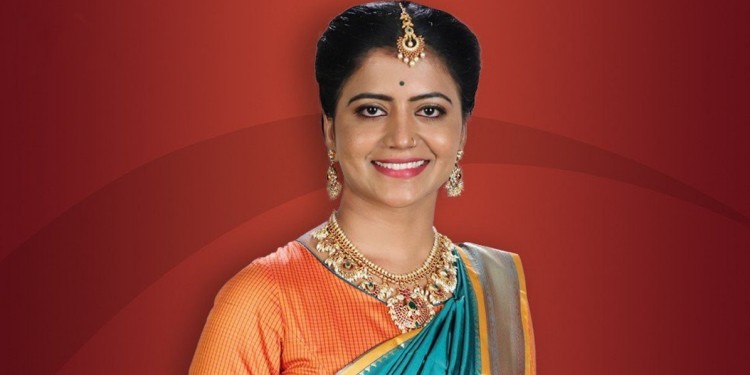 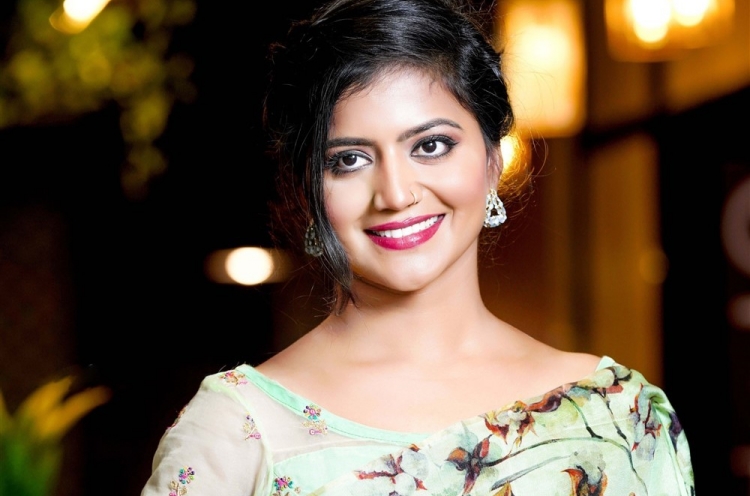 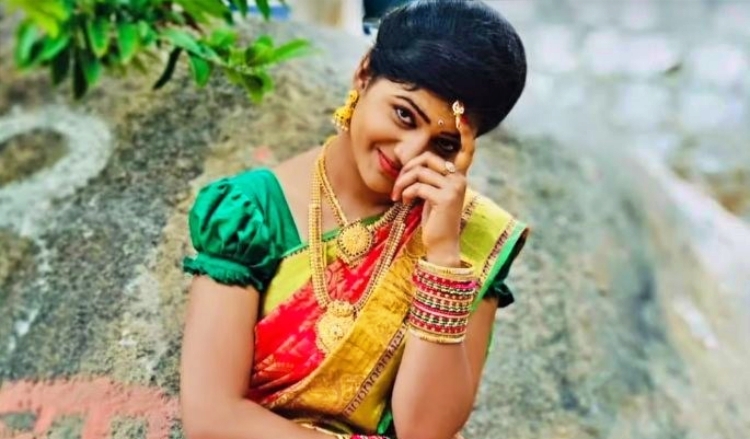 Shiva Jyothi was born on 14-02-1991. She is from village Nagampeta, which is in Nizamabad City. She is approximately 157 CM of height.hair colour is black. Travelling and reading books are her hobbies. Raja Mallesh is a father and Yashodha is her mother. Father is a R.M.P doctor in her native village and her mother is a beedi worker. She has a big brother and one small brother. She is married to Ganguly Mantri. She is from a middle class family. She studied till 7th Standard in her native village Nagampeta. She used to walk 8 kilometres from her house to a high school, to complete her 8th,9th and SSC. Her Intermediate is done in Nizamabad. As her father is a doctor, his desire was to see his daughter as a nurse. So, he joined her in B.Sc nursing in Yashoda Institute which is in Hyderabad city. completed her degree from open university because she discontinued her B.Sc nursing.

Shiva Jyothi  is interested in anchoring. Later she got a job in V6 channel as a news presenter. Her favourite actor in Tollywood industry is Chiranjeevi. Her favourite colours are pink and white. She likes South Indian food. She is now a popular anchor and news reporter. As she used to work in V6 channel, her character is ‘Savitri’ in the show called Teenmaar.in the show the conversation between Savitri and bithiri Sathi was very funny. The conversation videos are very famous and trending videos in youtube. She was known to every person in Telangana state by the conversation which was made in the Teenmar show with Bithiri Sathi. Since then she was known as Savitri to everyone. In Big Boss Telugu season 3, there are 13 contestants Shiva Jyothi was one of them. In bigg Boss show she was an entertainer. But after some weeks she came out of the game by elimination process. She is a very emotional human.

As Shiva Jyothi  got the fame from the Teenmar show, she was offered many shows to host as an anchor. She was friendly and protective in nature with the other contestants in the Big Boss show. In V6 channel she interviewed many famous celebrities. She is now working in TV9 channel as a news reader in a new show which is named as Ismart show. She is also a contestant in Ismart Jodi show with her husband, which is telecasting in the Star maa channel. 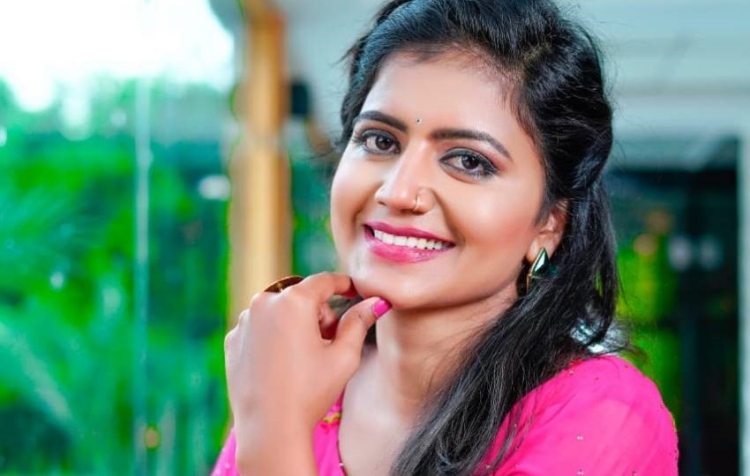 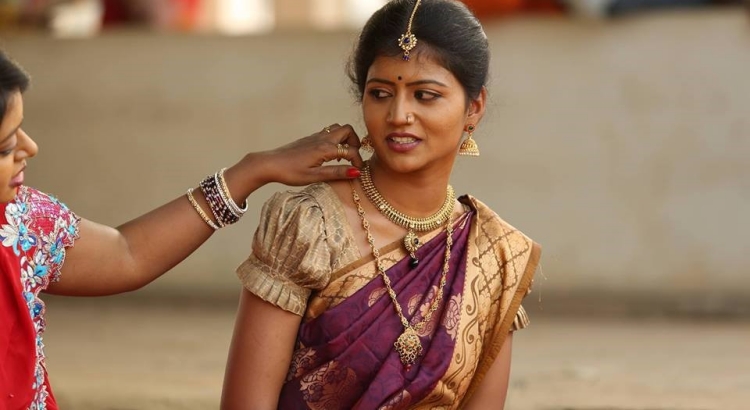 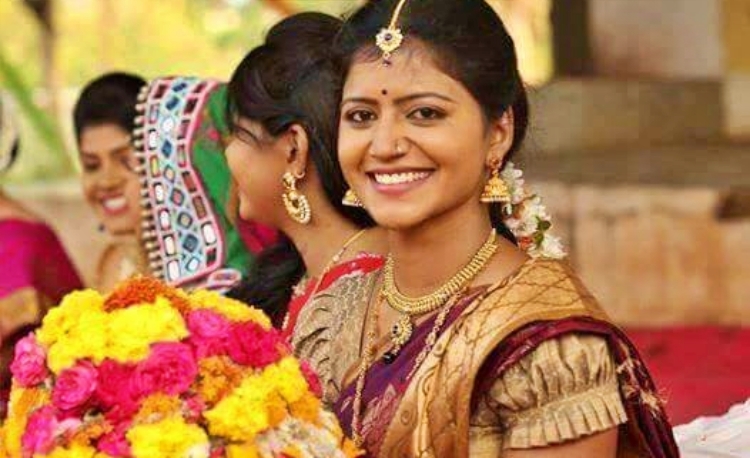 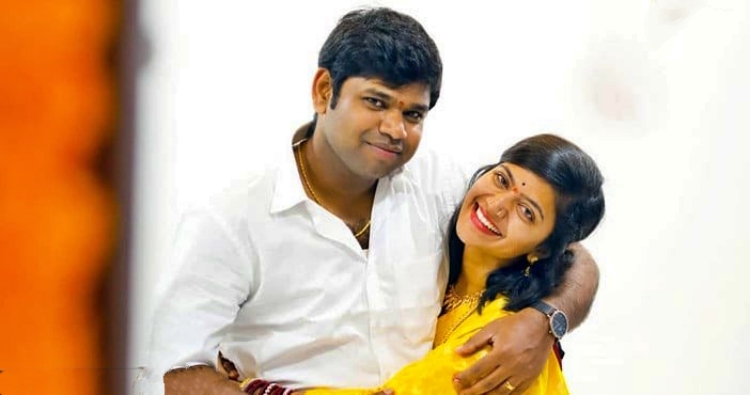 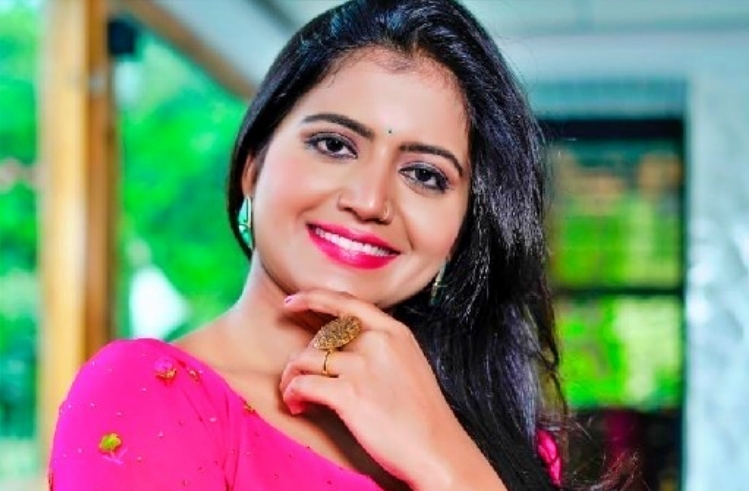 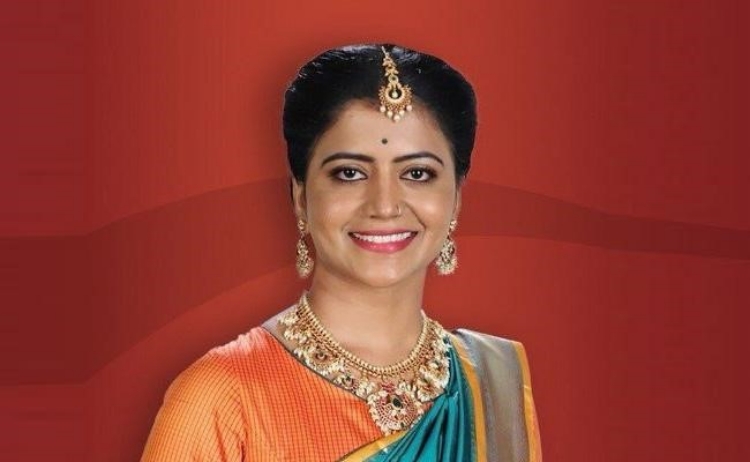 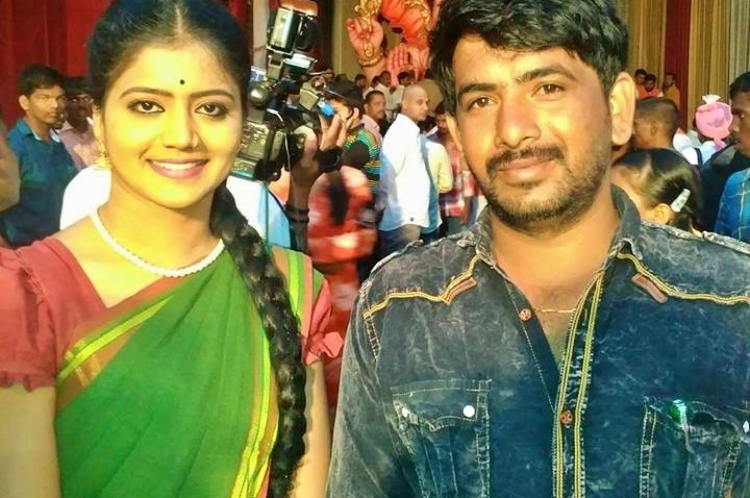 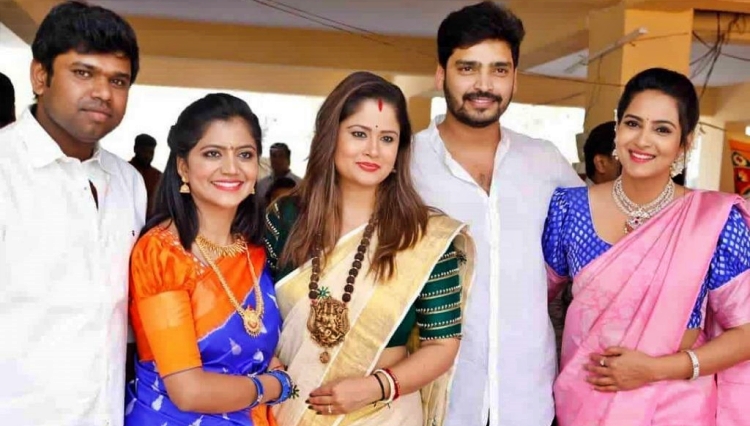