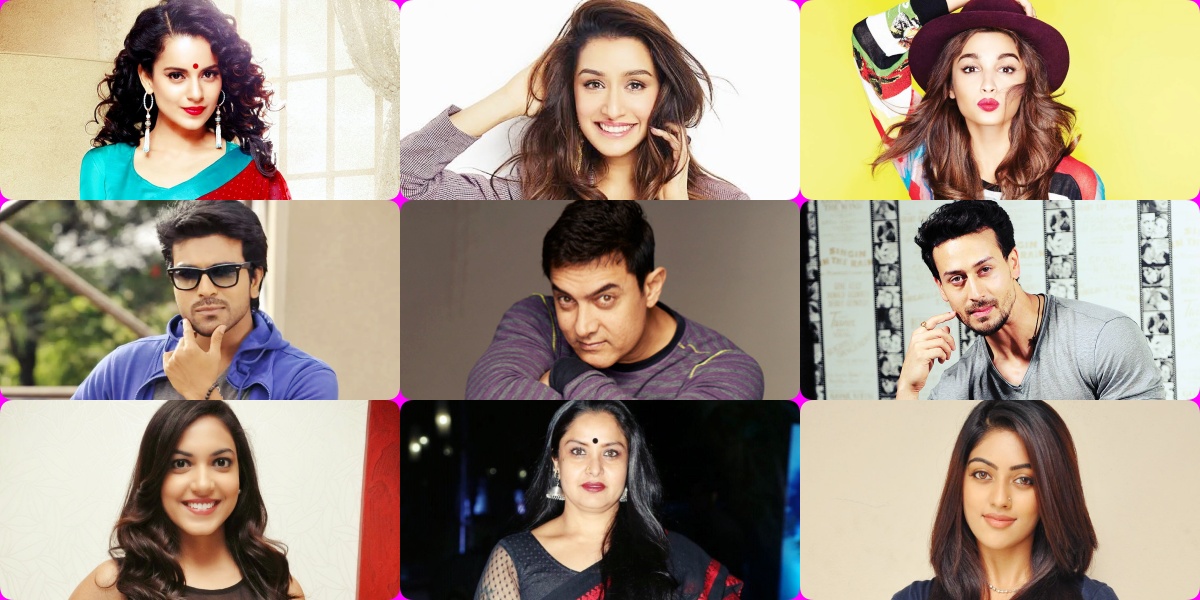 Celebrities who are born in March

March born people are known to be generous, devoted and quiet. They are talented, enthusiastic and can adapt to any situation. March born are either Pisces or Aries. They are sympathetic and are willing to help and sacrifice for others. They are also quite naughty in nature. They are perfectionists and know their capabilities.

Let’s check out some of the celebrities born in March. 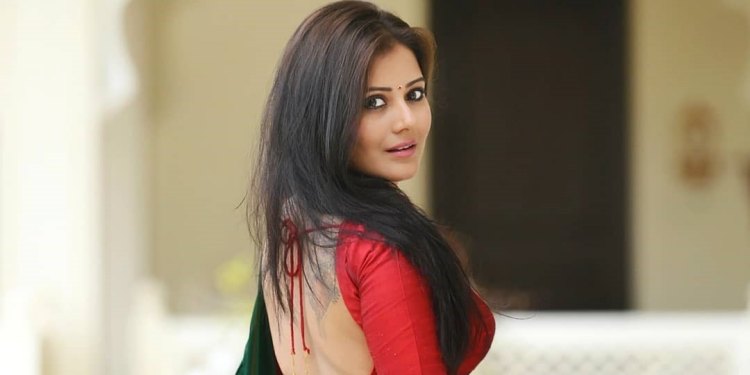 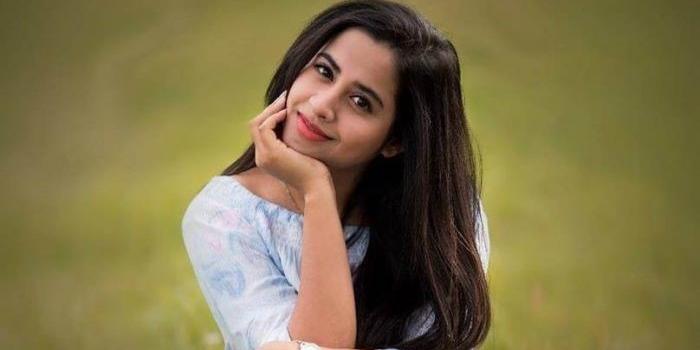 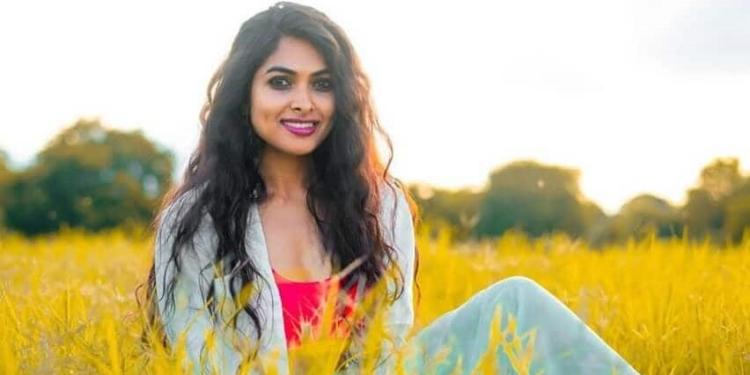 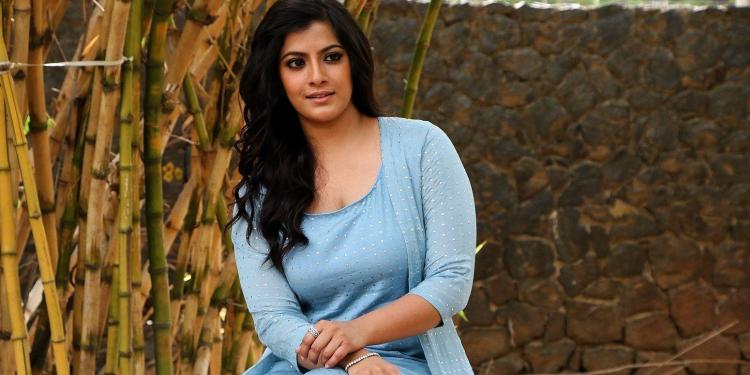 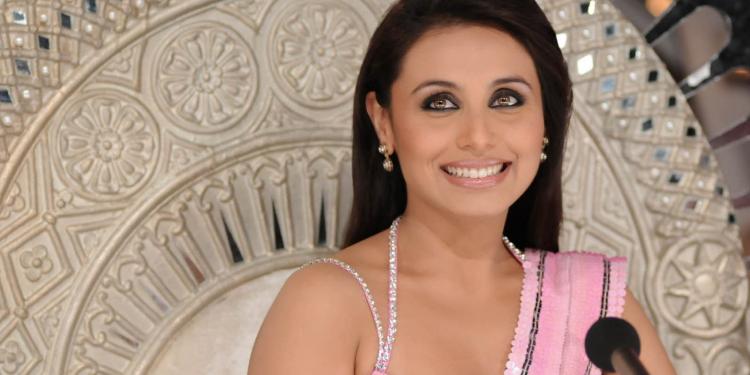 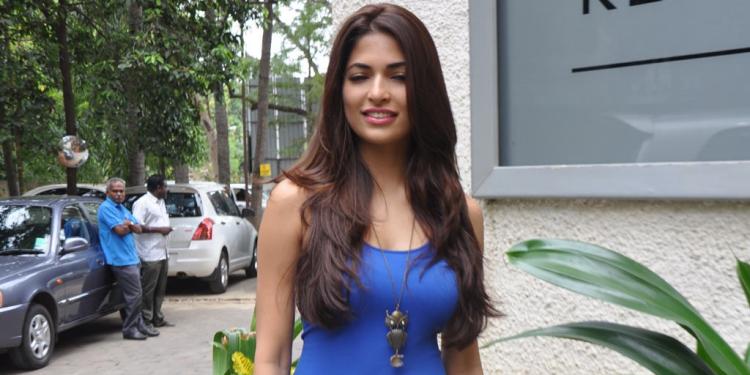 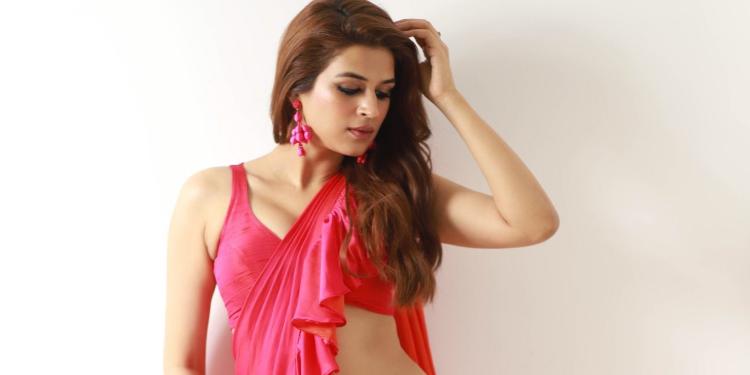 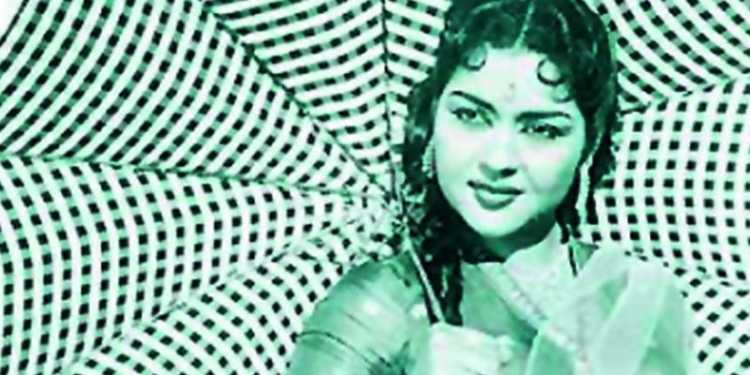 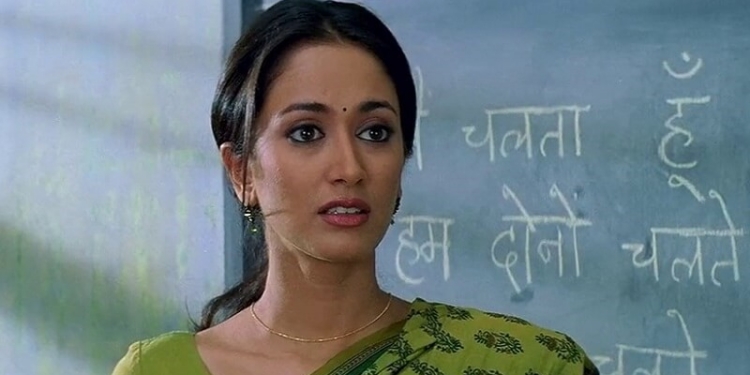 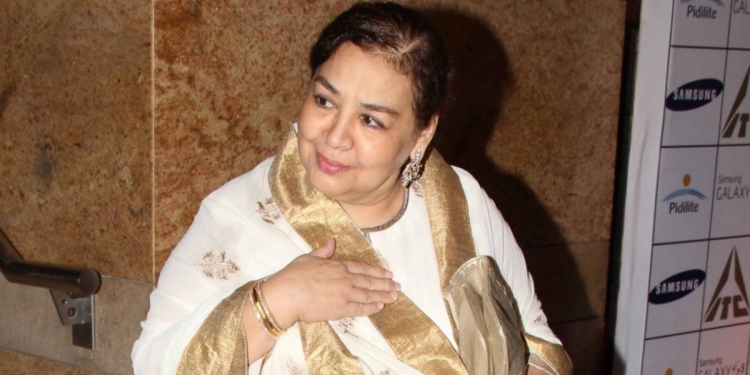 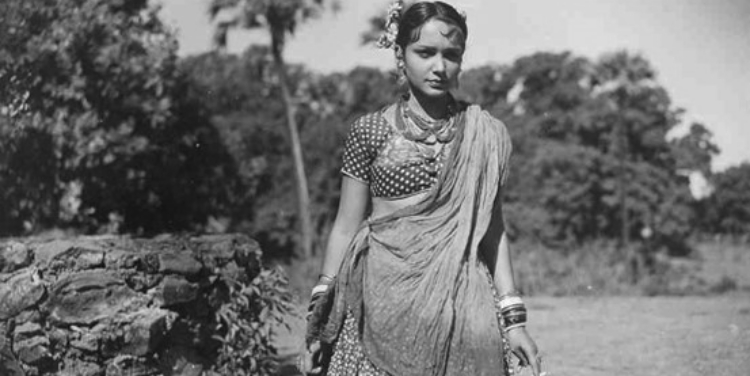 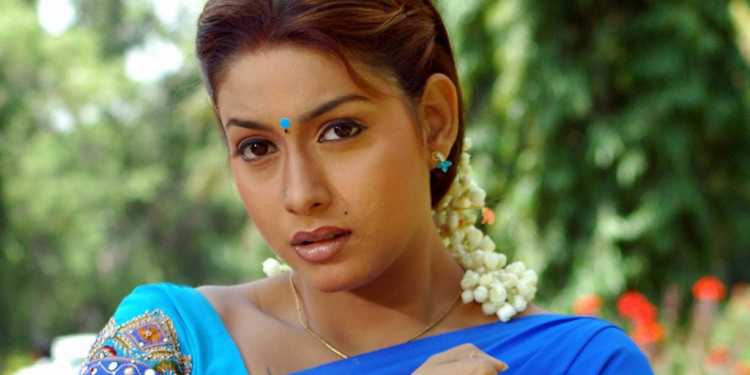 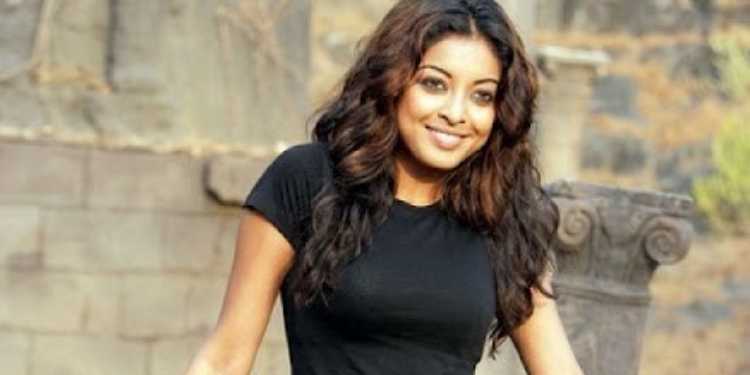 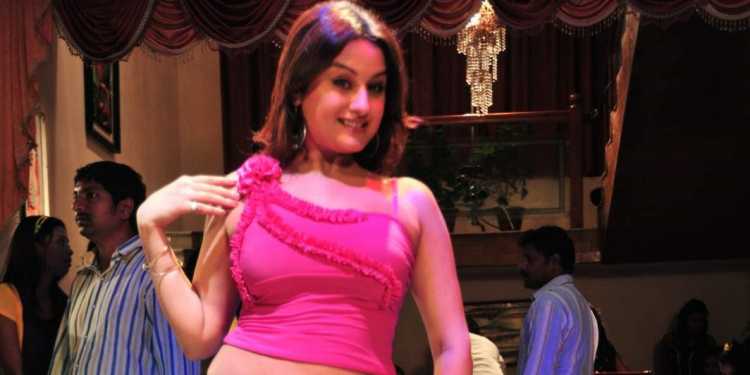 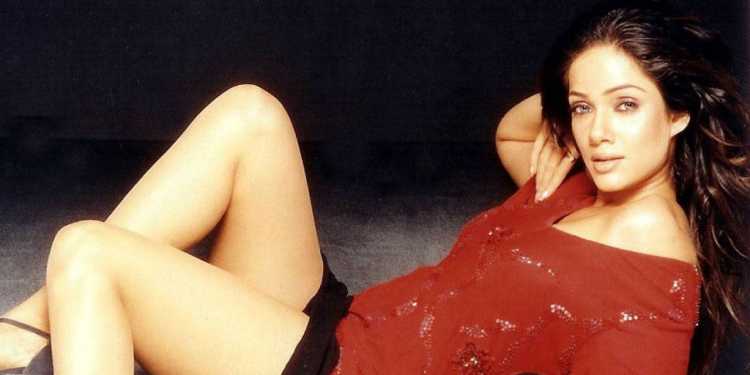