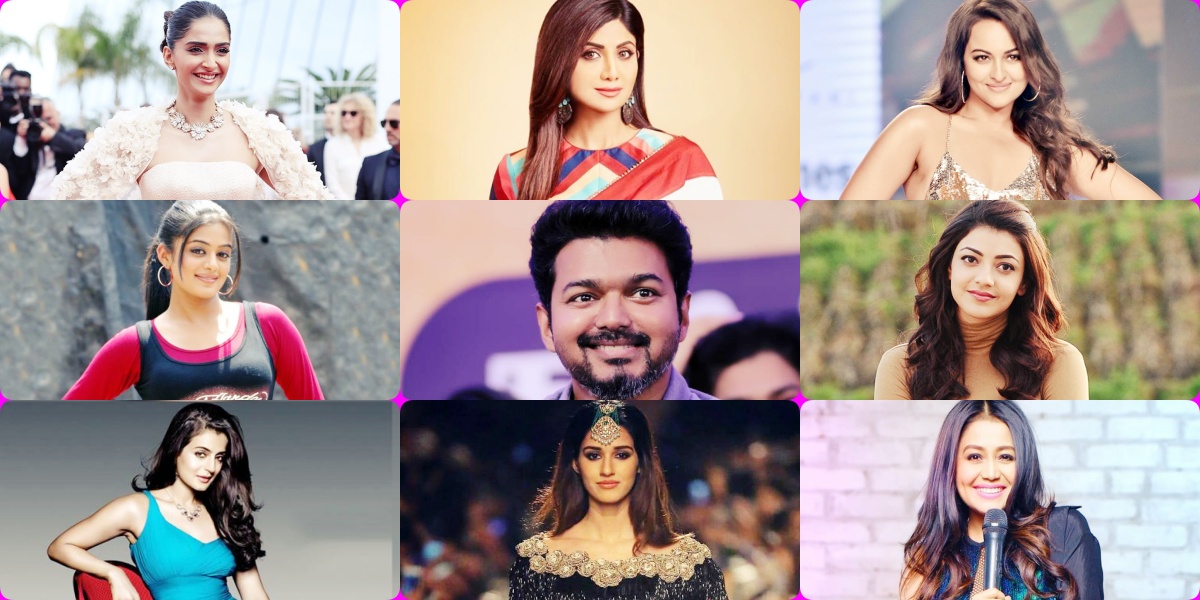 Celebrities who are born in June

June born people are considered to be social butterflies because they are talented, charismatic and good looking. They are great communicators and can easily draw everyone’s attention. Their zodiac sign will be either Gemini or Cancer. Their characters depicted are special personality and attitude. They are social people, talkative and humorous in nature.

Vijay: He is an Indian actor, singer and producer.  He was born on Jun 22, 1974, in Chennai. He is popularly known as Thalapathy Vijay mainly seen in the Tamil film industry. He is married to Sangeetha in 1999 and has two children, Jason Sanjay and Divya Sasha. He debuted in the industry as a child artist. His debut as a lead role was in Nalaiya Theerpu. But his first successful film was Poove Unakkaga which made him recognised in the industry. From then on he gave many hits in the industry and some remarkable movies of him are Kadhalukku Mariyadhai, chilli, Pokkiri, Thuppakki, Mersal and Sarkar. He has got many awards for his roles over the years. Apart from acting, he has started Vijay Makkal Iyakkam which is a relief organization for people affected by natural calamities. He has also got a doctorate from MGR educational and research Institute in 2007.

Kajal Aggarwal: She is an Indian actress appearing in Telugu, Tamil and Hindi films. She was born on June 19, 1985, in Mumbai. She made her debut in Bollywood in a small role in Kyun Ho Gaya Na in 2004 and in Telugu from the movie Lakshmi Kalyanam in 2007.

Disha Patani: She is an Indian Actress and model. She was born on June 13, 1992, in Uttar Pradesh. She debuted through the movie Loafer opposite Varun Tej I’m Telugu. She is a good dancer too apart from the actress. Her breakthrough came with MS Dhoni: The untold story. She got the best female debut award for this movie. She is also worked in movies like Bhaagu2, Kshanam, Bharat and her latest release Malang opposite Aditya Roy Kapoor.

Neha Kakkar: Neha Kakkar is an Indian playback singer mainly seen in Bollywood. She was born on Jun 06th, 1998. She came to the limelight by participating in Indian idol. She debuted as a playback singer through the movie Meerabai not out. Since then she had worked as a playback singer for many popular movies like Gabbar is back, cocktail, Badrinath ki Dulhaniya etc.  She had also made many album songs in Hindi and many of which are hit among the audience.

Priyamani: She is one of the highly respected and talented actresses in Indian cinema. She was born on June 4, 1984, in Palakkad. She is a multilingual artist and had worked in many languages. She started her career in the Tamil movie Kangalal Kaithi. Then onwards she moved to other languages as an actress and gained many acclaimed roles in various industries. Some of the hit movies include Raam, Raavanam, Chaarulatha, and many others. She was also part of the famous web series The family man. 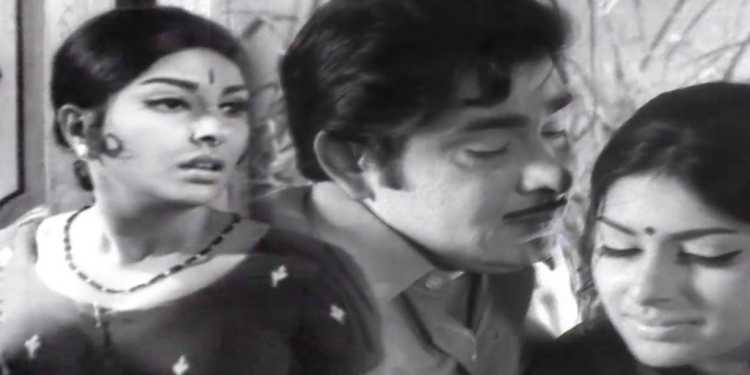 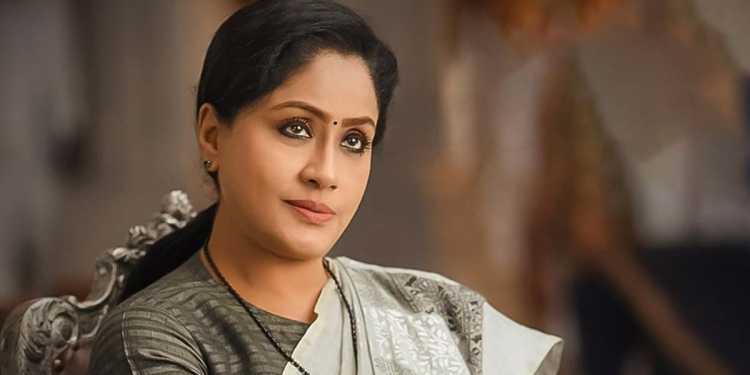 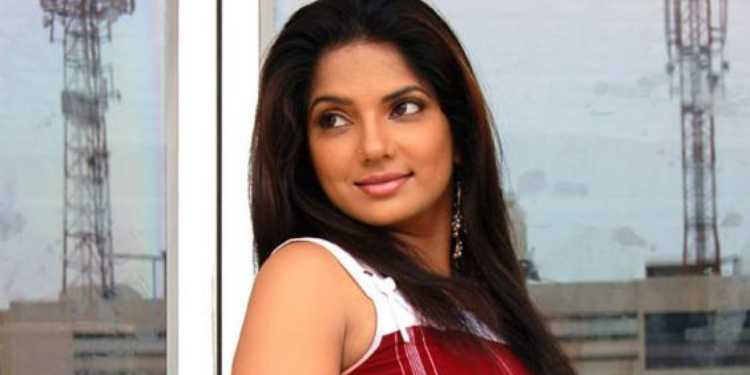 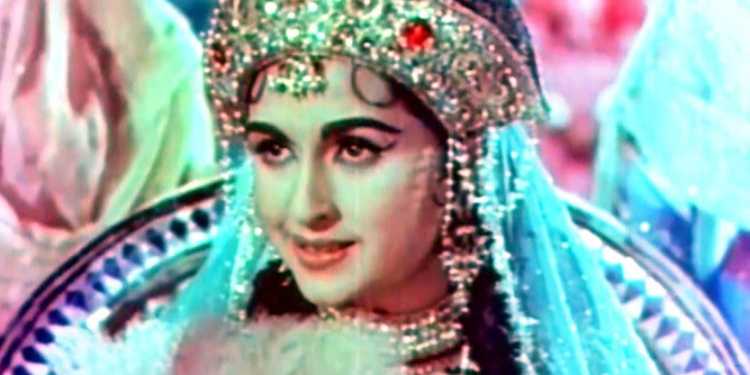 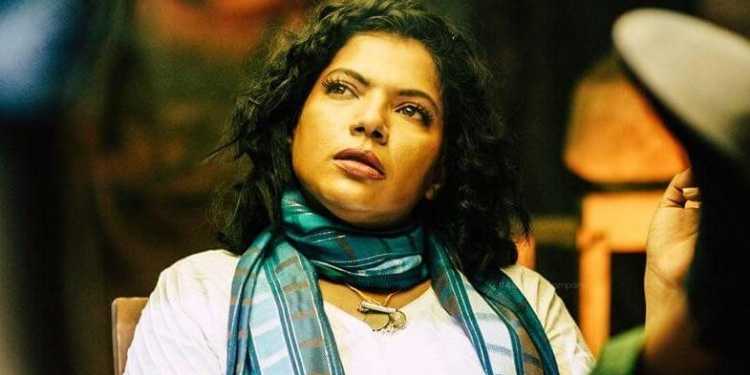 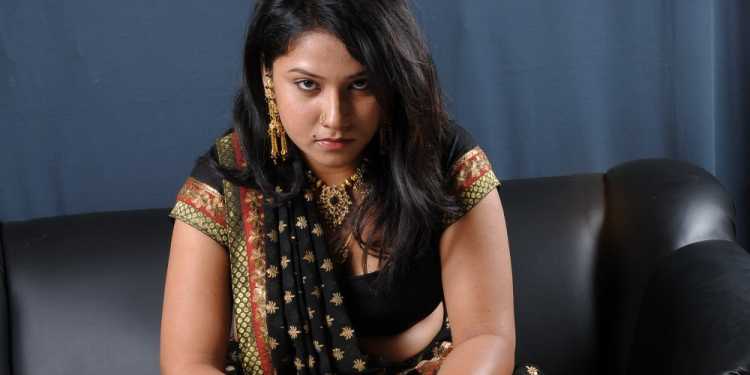 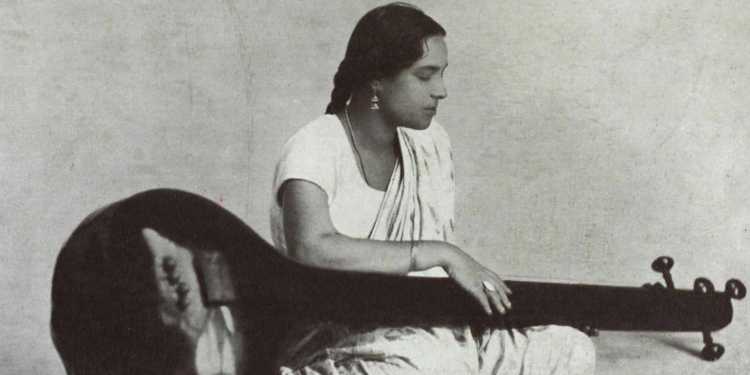 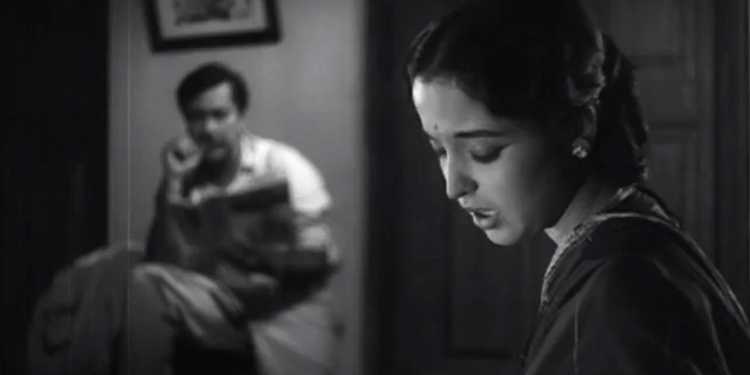 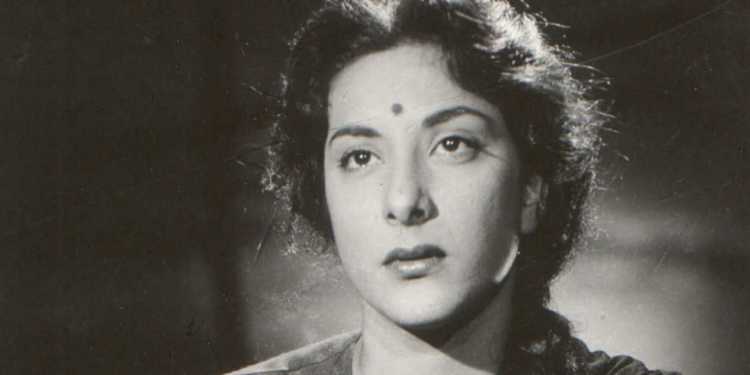 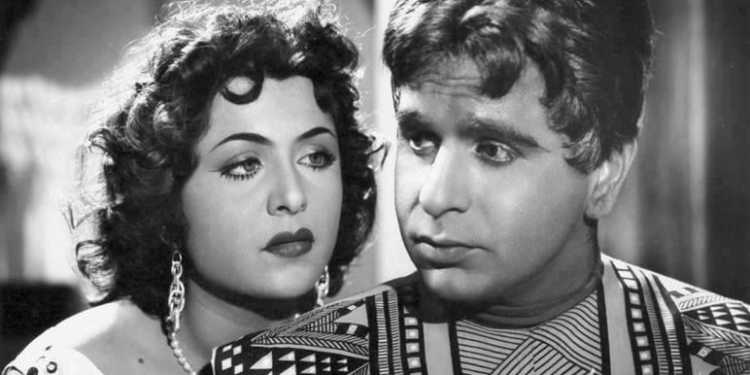 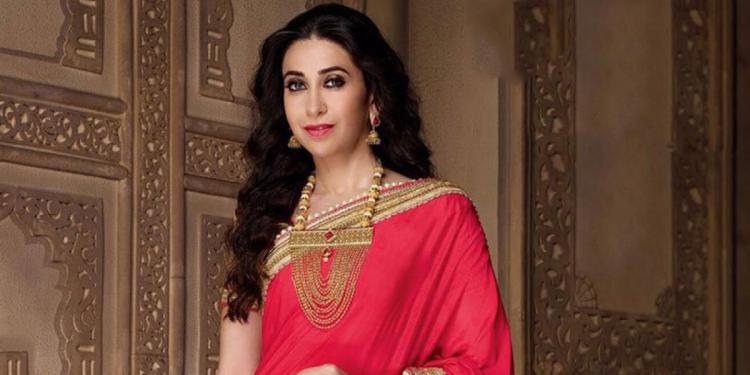 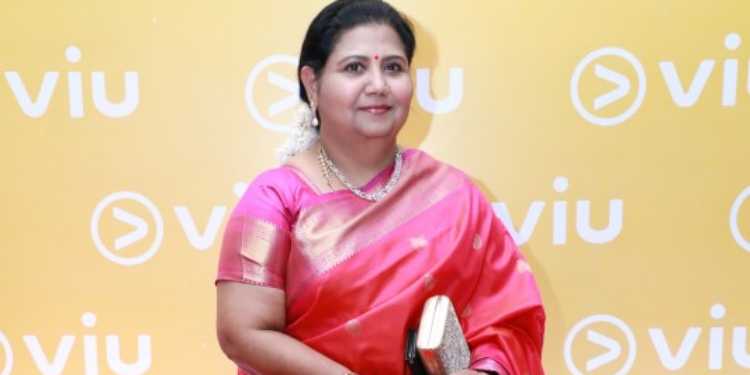 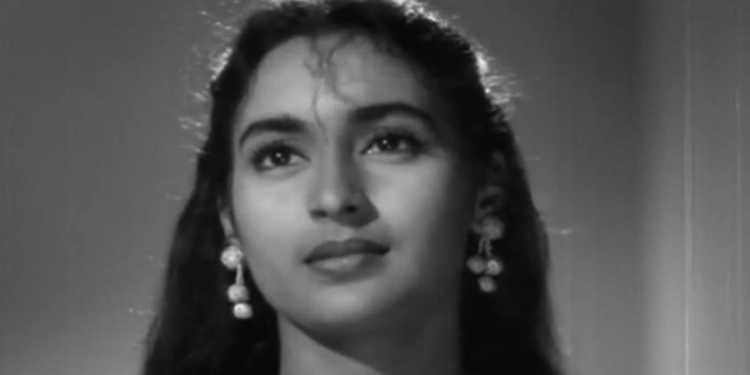