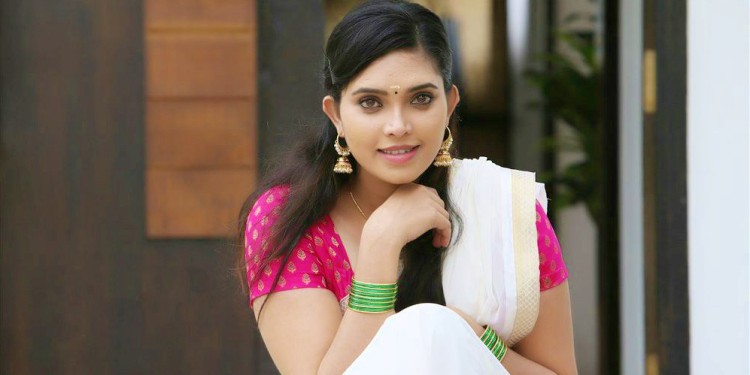 Cinematography was done by Vijay for this movie. Arasoor Movies is the production company of this film. In the same year she worked in Sathuranga Vettai film in Tamil language. In this film she played in the role of an innocent saleswoman, from this role she has achieved good fame in the industry. After this film she was very famous. This film was released on 18-7-2014. H. Vinoth is the director of this film. The producers of this film are N. Subash Chandra Bose, Sanjay Rawal and Manobala. H. Vinoth has written the story of this film. The lead stars in this film are Ishaara Nair and Natraj. The supporting artists of this film are Ponvannan, Piraisoodan and Ilavarasu. For this film music was given by Sean Roland. Cinematography was done by K.G. Venkatesh. The editing work was done by Raja Sethupathi for this film. In 2017, she performed in Ivan Yarebdru Therikiratha film and also in Papparapaam film.