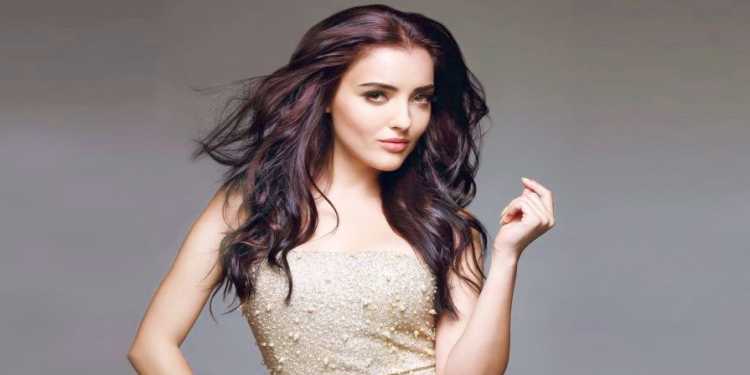 Kristina Akheeva was born on 1-11-1986. She is from Khabarovsk city, which is in the country Russia. Father is Tajikistan Russian and her mother was from Russian family. At age of 7, they went to Australia. Where she started her school life. In her childhood she used to move from one place to another. After seeing many places,she was in love with traveling. At the age of 21 years, got an offer from an agent in modelling which was in Singapore. That was a contract for 3 months modelling, she accepted it and continued it for 6 years. In Melbourne Academy of TV and Film, she learnt acting. This Academy is in Australia.

Kristina Akheeva was the face of jewellery and many fashion brands all over the world. For the brands like DishTV, Sunsilk,Vaseline lotion and Palmolive campaigns are done by Akheeva. When she was in India for her modelling contract, she got an offer for the film which was her debut film in Bollywood. Yamla Pagla Deewana 2 was her debut film. She was confirmed for the leading role in that film. Her co-star in that film was famous actor Sunny Deol. This film was directed by Sangeeth Sivan. This film was produced by Dharmendra and screenplay by Jaswinder Bath. At the time of this film she kept modelling aside. She worked on her Hindi language for dubbing in the film by herself.

Kristina Akheeva debut film in Tollywood was Galipatam. It was directed by Naveen Gandhi, which was also his debut film. She also acted in the Kannada film, the title was Uppi 2. In this movie she got an offer for the leading role. In this film her co-star was Upendra. For Anmol jewellers showstopper was Kristina Akheeva in 2013. Her favourite actress is Aishwarya Rai. Her favourite actor is Aamir Khan and her favourite director is Sanjay Leela Bhansali. The film Yamla pagla Deewana 2 was her best launch and she was very happy to work in that film. Those were her favourite actors in Bollywood. Al Pacino is a favourite actor. My favourite movie is Scarface. In Cleopatra movie the role of Elizabeth Taylor is her dream role. She loves traveling world and also doing Salsa dance.