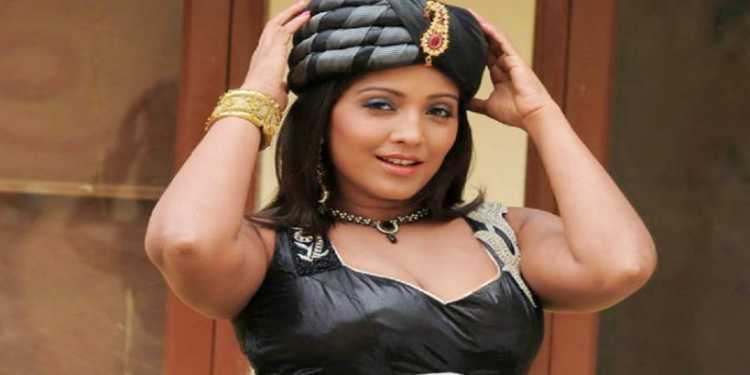 Meghana naidu is an south indian film actress.she mostly appears in hindi films .she was born on 19 september 1980 in Vijayawada, india. Her  height is measured about 5 feet 5 inches r 165 cm. Her figure measurements are 35-28-35 . Her weight is measured about 65 kgs or 143 lbs. she is very fair with dark brown eyes and her is silky with brown colour. she has completed her graduation in bcom at bhavan,s college at Mumbai. Her father ethiraj naidu who is  former tennis coach and als works for air india and her mother poornima she  works as school teacher. she has one younger sister sona naidu.Her hobbies are playing tennis,raveling and watching movies. sheloves to eat tandoori chicken.she loves dancing. She is not only an actor but also dancer. she is trained as bharatnatyam dancer. meghana has special intrest towards tennis so she trained for sport for 4years in usa.she has a dream to become an air hostess. She almost has taken part in many languages like Malayalam, Bengali, kannada, telugu and tamil films.

Meghana Naidu started her career with the debut film prema sakshi as she got chance to act in film at the age of 18 at that time she met a model at her cousins wedding who called her for a screen test .with that she got an another opportunity in kannada and telugu films. Her friend asked her to send he photos and videos and within few days she got seleted fo the video kaliyon ka chaman which made her more popular and recognition. she later started doing stage performance in india.

In Bollywood film he played a role as classical dancer. she played a role as blind author in the film The terror within. Later she played mostly as item numbers in many films. In mashooka she played a negative shades..she also played a role as Benazir in the tv series , jodha akbar. She also participated in programmes like dancing queen and  fear factor-khatron ke khiladi. Before entering intpo the indian films she also appeared in the saru maini’s video “dil de iya tha”.