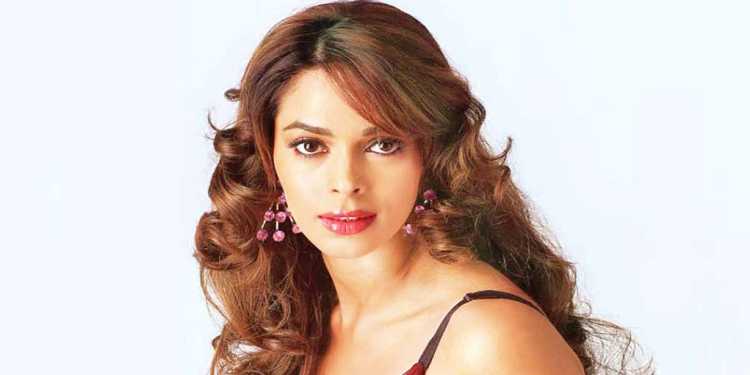 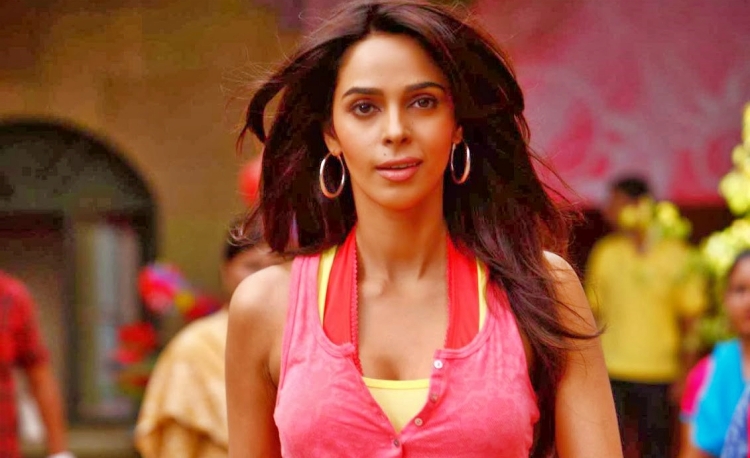 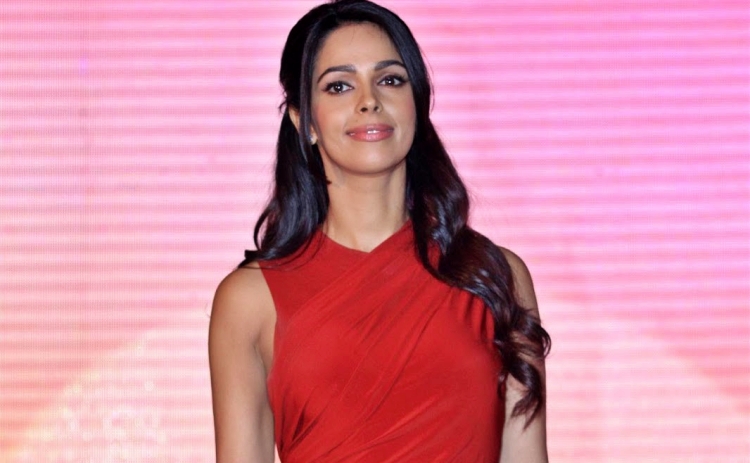 Mallika sherawat born on 24 october 1976,Hisar district, Haryana, India. She is also named as Reema Lamba.she is a beautiful actress with height 5’6”[168cm].weight 52kgs.figure measurements 36-26-36.she has brown eyes and black hair.Her zodiac sign is scorpio.She is an indian actress mostly acts in Bollywood movies.Her father is mukesh kumar.Her mother is santhosh sherawat.Her brother is vikram lamba.she love to do yoga and travelling.multi grain toast is her favourite food.she got married to karana singh gill[pilot]in 2000 and they got divorced within an year.Before acting she worked as an air hostess.she changed her name to mallika sherawat meaning“empress”to avoid the confusion as another actress is also named as Reema.sherawat is her mother’s name as her mother supported her very much she decided to keep her name so she named as “mallika sherawat”.

Mallika sherawat went to delhi public school,Mathura road.she has completed her degree in philosophy from Miranda house,at delhi university.At the time of her studies she has faced a lot of problems from her small town.

Before entering into the films Mallika sherawat seems in television commercial with Amitabh bachchan for BPL and Shah rukh khan for santro.she is also seems in nirmal pandey’s “maar dala” and also in surjit bindrakhia’s”lak tunoo” music video.she entered into the film industry with a small role in a movie “jeena sirf mere liye”[2002] directed by Talat jani produced by Vashu bhagnani.

Mallika sherawat  attracted her notice with her looks in “khwahish”[2003].she received best actress award at the zee cine awards for murder movie[2004].In 2005 she acted in a chinese film The myth with jackie chan and it was her first international film.she has got appreciation from the industry by the movie pyaar ke side effects[2006] with co star Rahul bose.In 2007 mani ratnams guru was released in which she performed song “mayya mayya”.she played a guest role in The real love story for that she charged 15 millions for ten minutes of her entry.

In 2014 she had conference with united nations DPI/NGO for discussing about the women’s issue with women’s right activism.For 12 hours She locked herself in a cage to support the free a girl india NGO. 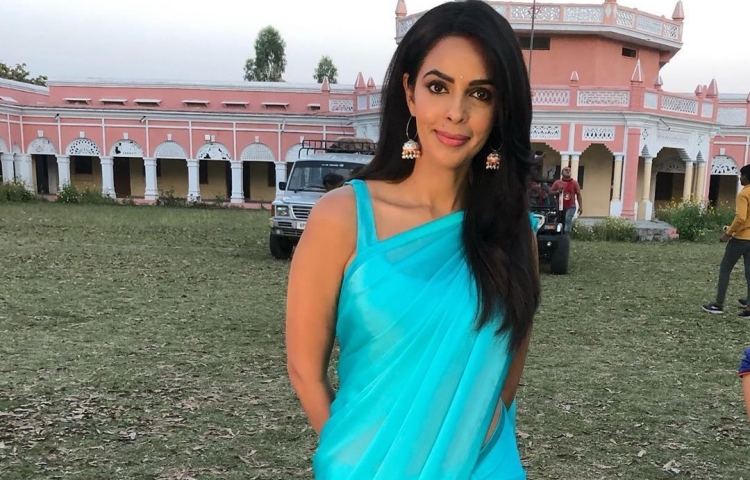 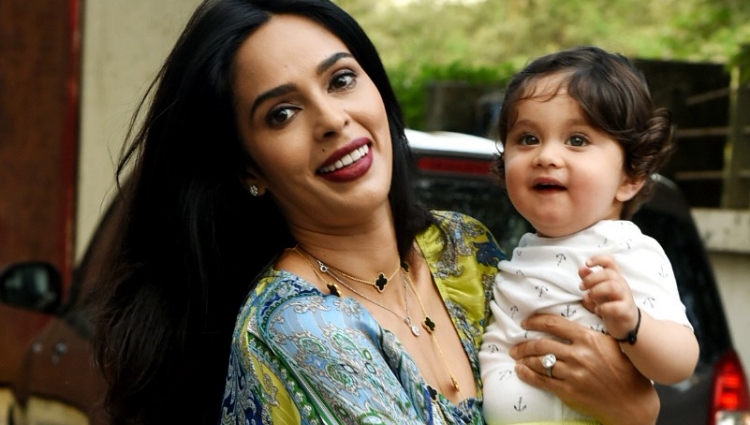 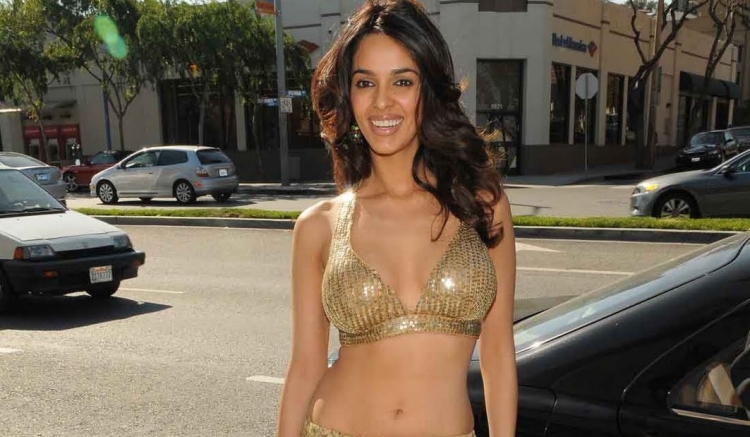 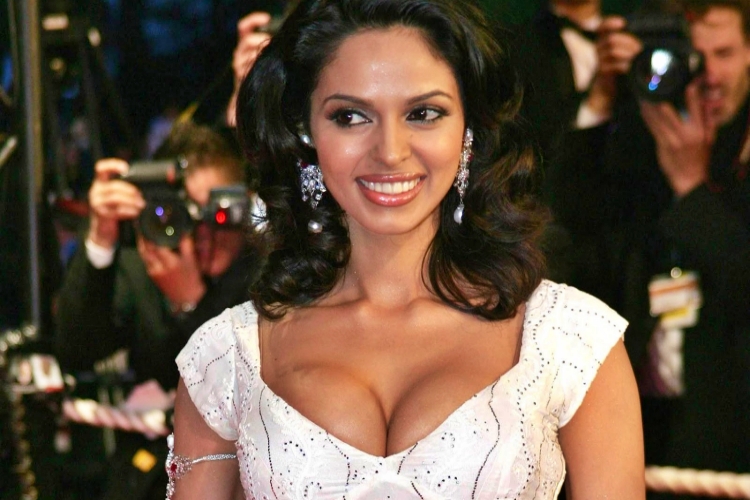 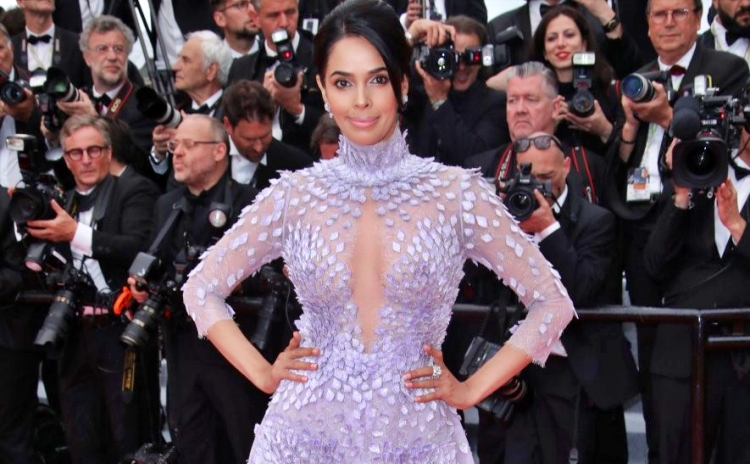 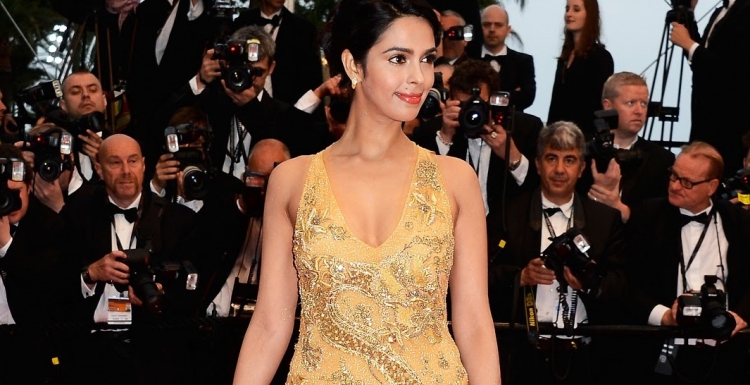 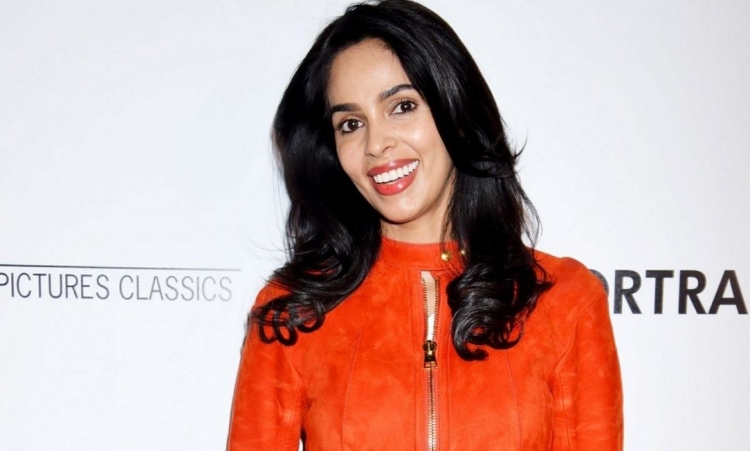 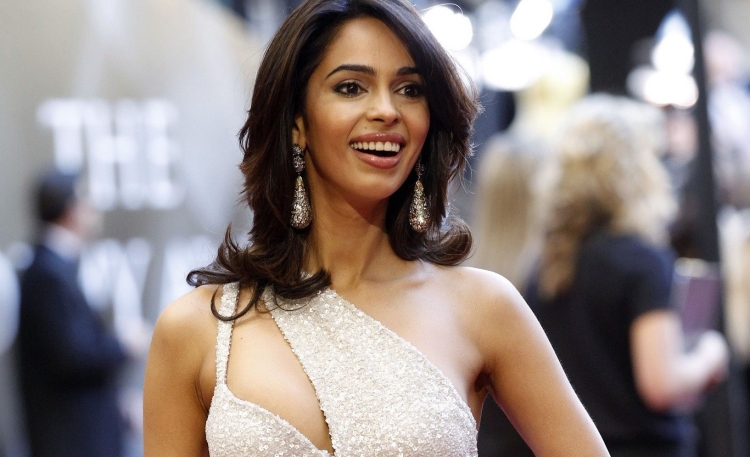 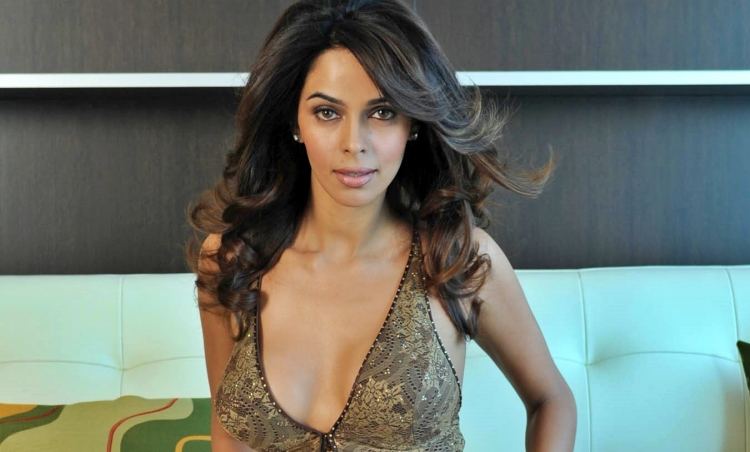