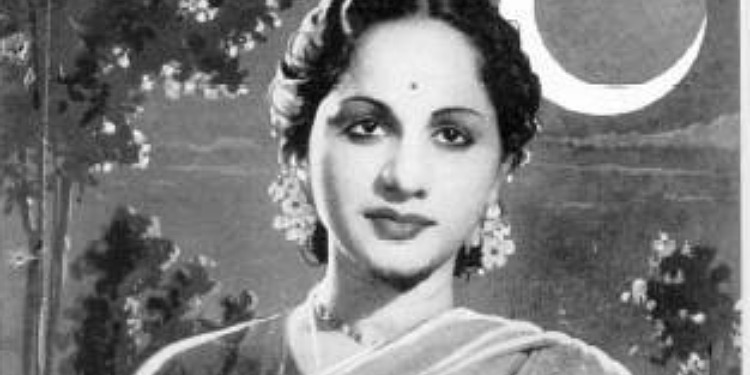 She was born in 1922. She is from Owk Mandal, which is in Kurnool district in AP. She is an Indian actress and also a film producer. She is also a drama actress. From her uncle Narasimham, she has learnt music and from S. Rajeshwar Rao, she has learnt Harikatha. She joined the drama company with Venkata Ramaiah. He was her uncle, in Puvvula Suri Babu’s drama company. In Thulabaram drama she performed in Nalini role. As Chitra in Chintamani drama, these two roles gave her fame. In the film Sri Krishna leelalu she performed as a child artist in 1934. Chitrapur Narasimha Rao is the director of this film. Pinapala Venkata dasu is the producer of this film.which film was the first film. In the Telugu industry she worked in 35 or more films. After playing a role in Illalu film, She was very famous.

In this film she worked as a second heroine. Gundavali Ramabrahmam is the director of this film. The story of this film was written by Tapi Dharma Rao. Har co-stars in this film are Kanchanamala and V. Umamaheshwara Rao. She was married to K. Sridhar Rao. Lakshmi along with her husband set up a Rajyam pictures production banner in 1951. Daasi in 1952, Harishchandra in 1960, Krishna Leelalu in 1959, Narthanashala in 1963, Govula Gopanna in 1968, Shakuntala in 1966, and Rangeeli Raja in 1971 are some of the films they produced and also she worked as a actress in these films. She produced about 11 films. On 29-7-2006, she was no more.